The Harvey Weinstein Scandal, An Absolute Wakeup Call For Hollywood To Speak Up!

Harvey Weinstein is an Academy Award-winning producer with a monster hiding on the inside. The Harvey Weinstein scandal opens up our eyes to reality, dark side, and suffering in the world of showbiz. Women must learn to come forward and speak up and not buckle under the threat of their careers being manipulated and ruined by these powerful men. 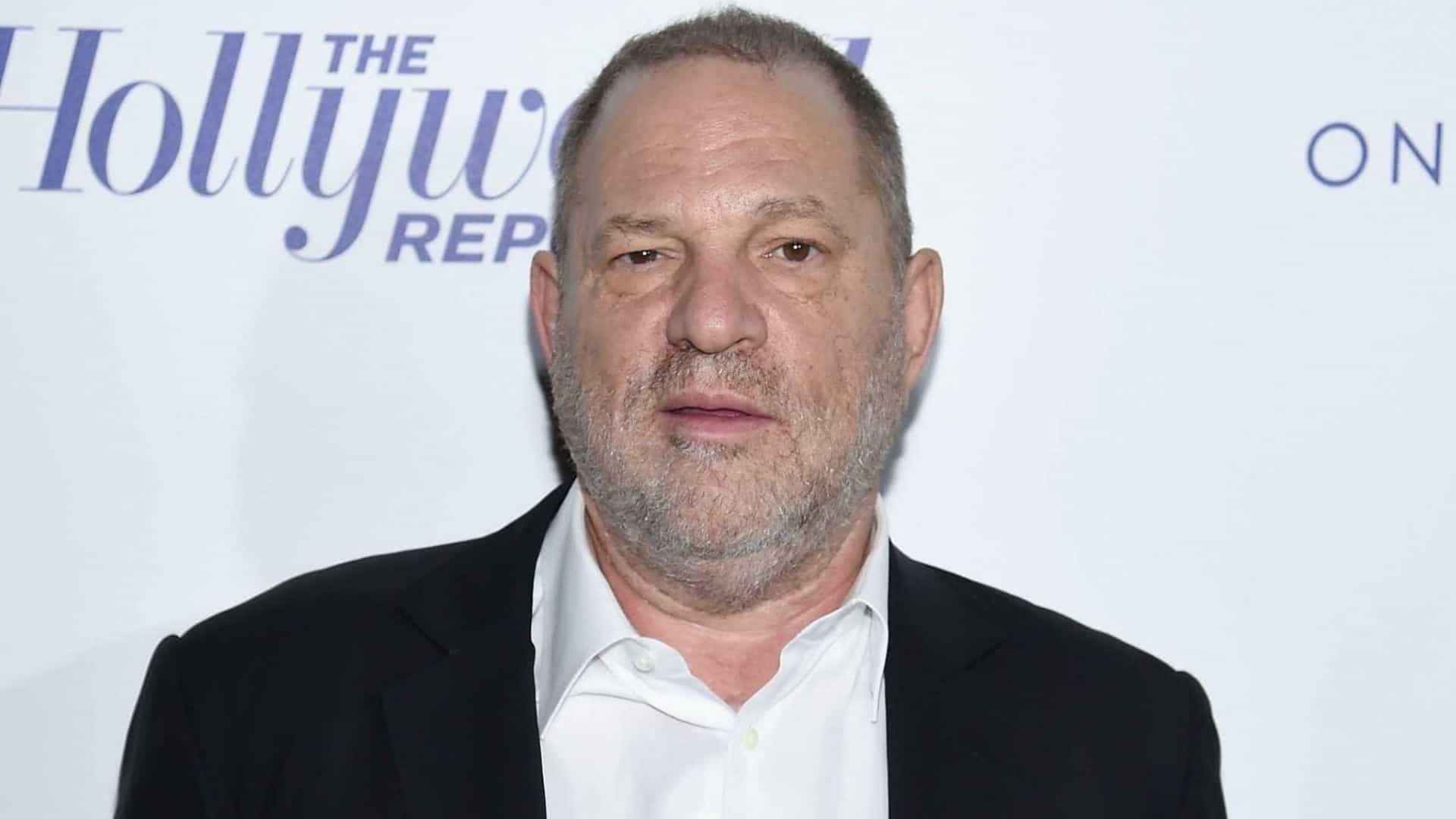 The accusers of Harvey Weinstein case include A-listed actresses. The fall of this top producer is a testimony that being on top does not give anyone the leeway to commit crimes and get away with it. Sexual impropriety is a menace, especially in the film industry. A lot of women succumb to these painful experience in taciturnity fearing these powerful men.

Code of Conduct in Glamor Industry

Unlike other industries where leadership and character building are given importance, the media industry still does not have a code of conduct or a set of rules and policies that most of the corporate world does to protect the dignity and life of people who work in films.

Since 2017, women have stood up against his sexual misconduct opening up a can of worms about his licentious behavior. It opens up how a creative field such as filmmaking lacks policies that protect the dignity of those who work onscreen and off-screen. It also shows the pain and agony actresses and models have to go through and suffer in silence at the hands of these fallen powerful men.

Protection for crew behind the scenes

Sexual harassment is one of the blaring issues dealt with sternly in most of the industries. Why isn’t there a good law and order to protect anyone who wants to work in this industry? Kudos to all those who stood up against this monster of a man. If men in power in this industry think they are handed over the gavel to decide to destroy anybody’s career, hopes, dreams, and mess with a woman’s dignity as per their whim, it’s time to think hard!

Over years Hollywood has heard poignant stories, only they were never written about. An actress’s dignity can be toyed with because she romances on screen? Isn’t there more to an actress than romancing alone? Hollywood has given the world Meryl Streep, Sandra Bullock, Audrey Hepburn, and many more respected actresses who set an example that there is more to an actress than being objectified alone.

The audience is influenced by what is shown on the screen. But, what about reality? Are we binging on wrong role models who use power, PR gimmicks and media manipulation to build and destroy images? Is this the responsibility of the film industry to create salable content alone? What about social responsibility? What about creating role models who set a good example for the general public to imbue.

Over decades actors with criminal records have enjoyed their ride in the industry and got the adulation from the general public. Isn’t this setting a wrong example instead of giving the crowd a better star to imbue and inspire from. Harvey Weinstein scandal gives a sordid testimony of how power is misused to commit numerous crimes.

Numerous A-listed from Hollywood have been exposed which has laid some ground rules that wrongdoing will not be endured. There are examples of powerful men like Bill Gates, Steve Jobs, Nelson Mandela, and many more who have done good to the world with the use of their power, influence, thoughts, and ideologies through their work.

Men like Harvey Weinstein who think being in a position of power gives them authority over a woman’s dignity have to put their tail between their legs and run because women are going to speak up and ROAR! and put a foot down against misconduct and wrongdoing.

Say No To Objectification

It is time producers such as these stop objectifying women because the Me Too movement has given women a platform to speak up and expose the viciousness that exists behind the embellished curtains. It’s time to command respect, no matter what your profession is, and not be expendable to deplorable men such as these who enjoy the gimmicks of the power play to exploit and sexually assault as they please.

With the advent of digital platforms such as OTT channels and streaming platforms, the chance of exploring this field has become more open and widespread. We are not at an age where sugar daddies plumb your way up the ladder, signing off the right to your dignity. The digital age has given, especially, women independence to showcase their talent without the need of approaching a sleazy producer. Harvey Weinstein’s scandal has been a wake-up call for women mustering the courage to stand up and ROAR!!!!

We need a better Hollywood and Showbiz with Real Heros and better human beings.