The Microsoft Windows 10X-Prepare To Experience The Super PC

Microsoft Windows 10X is the new version of Windows. It has been developed from the ground up for the newly made PCs. This new version will make its appearance in 2021.

The Microsoft Windows 10X is built on top of the modern version of Windows named Windows core OS. This is created in favor of the users to enhance their security and also user experiences.

The support for the Win32 application will arrive after some time. But after arriving, the Win32 applications will run in a secure container as a default function. The meaning is that those applications cannot hinder or affect the performance of the system or battery life at the time of closing. Microsoft Windows 10X is a very much secured and stable Operating System.

The Microsoft Windows 10X has the feature of a new shell, which is the newly built user interface. This user interface has been created with some advanced and modern technologies. This is a special adaptive user experience that is adjustable according to the “posture” of the device. As an example, we can say that with a foldable PC, the user can use it in many different ways, like on a laptop or tablet or also in tent mode for the movies. Just because of this reason, the user interface can easily provide the best experience to the users.

In this Microsoft Windows 10X, the legacy shell elements like the Control Panel, File Explorer and the icons are gone on the Windows 10X. While being recreated by Microsoft, it does not carry the legacy of things that make the UI of Windows 10 an inconsistent one. Therefore it has become much more consistent.

Microsoft is designing the Start Menu in a new way with a focus on productivity. This has a system-wide search bar with an efficient top that can search the web. It also has a grid of some installed apps in the place of the live tiles.

This new design has an area called “recent activities” that can easily update the things that the user wants to jump, like Office documents or other frequently visited websites. The apps list also makes the users able to rearrange the apps according to their choice.

In Microsoft Windows 10X, there are three different sizes of the taskbar – small, medium, and large. Large is for your tablet, while the other two mimic the look of the already existing look of Windows 10. On tablets, the users can easily swipe up to any place on the Taskbar to easily access the Start Menu.

In addition to the above-mentioned features, Microsoft Windows 10X also has a new Action center to make it more powerful and appealing. This helps the users in making some quick actions without leaving the Action Center at all. The newly designed Action center includes volume control, power options, and also battery percentage.

Every part of this Microsoft Windows 10X has been designed with a modern look to offer the users an out of the world experience.

In this new creation, working has become much faster and more fun. It can update which takes less than 90 seconds to reboot. It also has features where the virus or malware can’t get in easily, thus making it more secure.

The Microsoft Windows 10X will unveil itself this Spring for the commercial markets to provide you the new experience of superior technology.

For more such news on upcoming and latest tech releases, read our Science and Technology blogs! 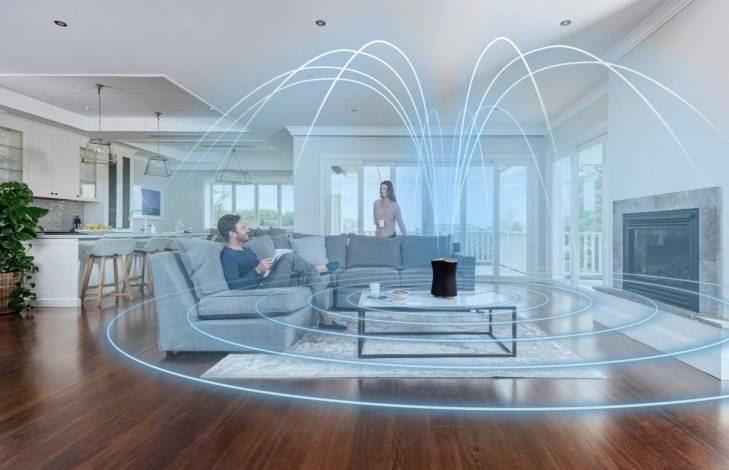 How To Connect Galaxy Buds To Laptop: Actionable Ways To A Seamless Audio Experience! 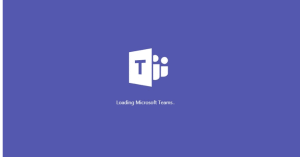 How To Uninstall Microsoft Teams – 2 Easy Methods For You How To Stop UTorrent From Opening On Startup in Windows 10: Super 6 Methods How To Disable Aero Windows 10 – 7 Super Easy Ways To Help You
Previous articleHow To Raise A Kitten | Everything You Need To Know
Next articleIs Derry Girls is one of the best sitcoms by Netflix?