Why Voting is Important in Democracy: 6 Secret Facts about USA Politics!

Why Voting is Important in Democracy: Learn the Details

— It is a popular quote by Thomas Jefferson, the 3rd U.S. president. And is there anyone who would like to negate this statement? Certainly not! Indeed, it is vague to say that a democracy has a government by the majority when a large number of people don’t opt to vote.

According to a study by Portland State University, less than 15% of eligible voters opt to vote for mayors, council members, and local offices.

In 2016, when Donald Trump defeated Hilary Clinton in the presidential election, around 100 million Americans did not cast any vote.

Surprisingly, the number is more than the votes received by any of the candidates. Results could have been different if these people would move forward and cast their votes.

Now, the question is, why do people not want to vote? Do they not know the importance of voting? Or are there some other reasons behind this reluctant attitude to voting?

Let’s discover first why people do not vote or, to be more specific, do not want to vote. Furthermore, we will discuss why voting is important in democracy. Finally, we will try to answer the queries of people who can’t decide whether to vote or not.

We will also mention some secret facts about USA politics at the end. Let’s proceed.

Why Do People not Want to Vote?

As November approaches and election day comes closer, people in America become conscious of their voting rights. While some take an interest in learning the details of the candidates, some prefer to avoid them.

If we look at the history of USA politics, in the 1800s, when voting was introduced, only landowning men could vote. The disenfranchisement did not allow women, black people, and other underprivileged groups to vote.

ALSO READ:  Riverdale Season 5 Episode 3: Take a look at the sneaky photos and clips ahead of an anticipated time jump

Later, the exclusion became obsolete. The 15th amendment passed in 1869 allowed black men to vote. In 1920, as a result of the women’s suffrage movement, women got the right to vote. The problems of poll tax went away with the 24th amendment in 1964.

But, even after the dismissal of these prominent exclusions, there are suppressions that compel certain groups of people not to cast their votes.

Ranging from reducing polling locations in specific areas to indirectly threatening and bribing people- the suppression is still on in many forms.

Along with the suppressions that stop people from casting votes, some people willingly do not go to vote. Let’s know why.

According to many research works on political psychology among the Americans and the people in the other parts of the world, trust can be a vital factor in elections.

Many people tend not to vote because they do not have enough faith in any of the candidates.

This sceptical group of people follow the news but reluctant to cast votes. They think that regardless of whoever they vote for, it won’t create any change.

No candidate is good enough to earn their faith. Also, low trust in previously elected representatives and government officials can be another reason to heighten the scepticism.

There is a group of people who are not even interested in politics. They barely follow any authentic news regarding elections or politics. Either they avoid the news or feed their mind with unverified news from social media.

They are not well-informed about the candidates and certainly are not worried about that less information. According to them, politics is not their cup of tea. Mostly, young people and people below the poverty level fall under this group.

They cannot relate to politics, which does not resonate well with their areas of interest.

Well, not to generalize, many young voters and lower-middle-class people are well-aware of the politics. Also, they take an active part in building the U.S. political infrastructure.

Not only ignorant or sceptical people but also another group of people who do not prefer to vote. We call them people with principles. They believe in a certain ideology, and when any of the candidates fail to align with the ideology, they do not cast a vote.

Voting is not only a method to elect the candidate, but also it validates the governmental structure. According to these people, casting votes means you accept the system.

Also, it means that you agree to follow the elected representatives whether the person you voted for wins or not. They deny doing it as it may go against their ideologies.

Along with these self-decided denials, as we said, there are other barriers that do not let many willing people vote. For example, in many U.S. states, people do not get flexible leaves to go to cast votes on election days.

Why Voting is Important in Democracy:

Even if there are barriers, even if you are not willing to, there are several reasons for which you should reconsider your decision not to vote. If you live in a democracy and want to make the democratic government sustain, you Let’s know why voting is important in democracy.

According to Article 1 of the U.S. Constitution, the Senate members and the House of Representatives are supposed to be elected directly by popular vote. The president will be elected by the Electoral College.

The Electoral College assigns several representative votes per state. The assigned number is decided based on the population of the state.

The Reasons Why Voting is Important in Democracy:

Now, let’s focus on one of the most-asked questions among the eligible voters. It is- why voting is important in democracy?

Even a single vote matters-

Although it looks like a drop of water in an ocean, it matters. Look back at the time when AI Gore lost the election against George W. Bush. It was a narrow escape when he lost the electoral college vote to Bush.

Bush won Florida by 537 votes which were 0.009% of the total count. So, you can imagine if 600 more people following Gore would be there to cast a vote, we could get a different president.

You can raise your issues-

If you ask why voting is important in democracy, we say- it is important because it allows us to be vocal. Once you select your preferred candidate or party as your representative, you can come up with your social and personal issues.

You can ask them to resolve the issues. Taking part in a democracy means suggesting and asking for ways to make it better.

It reduces the risks of fraud votes-

In many states, fraudulent activities take place during elections. When someone does not cast votes, such activities become more prevalent. Your voting rights can be misused by the parties fighting in the election.

As we mentioned in our discussion on why voting is important in democracy, the government is built on the decisions of who votes. They barely care for the people who do not vote. If you think not voting can change the political structure, NO, it cannot!

You have to choose the lesser evil and be vocal about the wrong things. You have to make them understand that even if you have voted for them, they are by no means free from your questions.

It is time that we should be more active as a citizen and practice our rights. You should vote for whom you think is better among the candidate and question them when you feel they are doing wrong.

But before you opt to practice your voting right, educate yourself. Be aware of the required details. Talk to the people and ground level and learn what they think about the candidates. Consider your observations about the candidates or the parties.

Do not go by any bias related to personal favorite or ideological similarity. Think in a broad perspective that includes your and your surrounding’s betterment.

Why Voting is Important in Democracy: Interesting Facts about US Elections

Before we end today’s discussion on why voting is important for democracy, let’s learn some interesting facts about US politics.

Voting is your Right!

So, it was all about why voting is important in democracy. Whether you choose to vote or not to-, it is your decision. But, according to most political experts, we all must practice our voting rights to ensure a chance to make our place a better one.

We have discussed everything in detail about why voting is important in democracy, if you have any questions regarding it, you can always ask. The comment box is all yours.

Would you like to know about Franklin Graham, the famous public speaker? Although he is not a political leader, he is influential in many aspects. Click here to read the details about him. 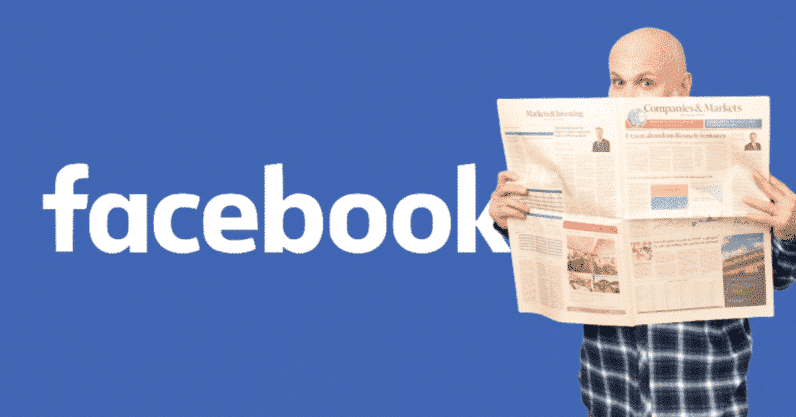 Why Do Dogs Lick? 10 Important Reasons To Understand As Their Owners! 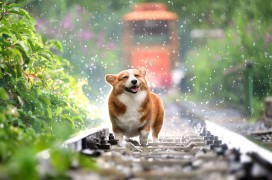 Why Do Dogs Get Hiccups? 10 Important FAQs Answered! Ben Shapiro Net Worth: A Voice Straight Out Of Politics 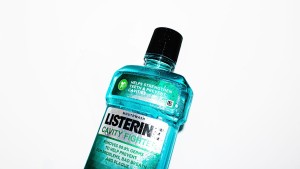 Why Does Mouthwash Burn? Here’s The Exact Causes and Effective Solution!
Previous articleHow long does sciatica last? Best 3 ways to deal with it!
Next articleTiered Dress: Don’t Miss the Stunning Look of 6 Famous Celebrities in It!