When the entire world was coping with the Covid scenario, Netflix dropped one of its gems. Inspired by Ben Dunn’s “Warrior Nun Areala” Manga series, Warrior Nun will steal your heart, with bad-ass nuns fighting demons to save mankind. The very idea that a bunch of nuns is fighting with swords and guns makes you think how this oxymoron worked out to create a fantastic show. The show is full of vibrant energy and enthusiasm.

Ava Silva( Alba Baptista), a quadriplegic orphan, wakes up in a morgue one day only to find out that she has been granted another shot at life. At first, she couldn’t discover how her disability vanished, but soon, she realises that a divine halo, an artefact, has been embedded in her back that grants her these powers. She has a bigger role to play in a higher society where nuns fight every day to keep demons walking from walking the surface of the earth.

Even though she hesitates to bond at first, later on in the narrative, she develops a loving friendship with her nun sisters. Together, they fight all the evil and try to save the world from Adriel( William Miller), a fallen angel who wishes to wreak havoc and create chaos in society.

Netflix took social media to announce the renewal of the show. The cast and crew couldn’t have been more thrilled. Due to Covid, the cast gathered over a video conference to share this news with the fans. The pandemic has surely delayed the production but the show is supposed to come back in the latter half of 2021. The cast keeps on posting juicy details about the upcoming season on their respective Instagram accounts.

Show-runner Simon Barry revealed to Looper that “we were holding back so many secrets in a way in season one. The fact that we now have the cat is out of the bag, so to speak, in terms of the mythology of the show. I think it’ll be really exciting to take that journey and unpack what we’ve revealed.”

Portuguese actress Alba Baptista is all set to reprise her role as Ava. She has won millions of hearts with her innocence and charm. Thekla Reuten as Jillian Salvius, Lorena Andrea as Sister Lilith, Toya Turner as Shotgun Mary, Kristina Tonteri-Young as Sister Beatrice, and all others are all set to get back in character. Though Netflix hasn’t announced any new members joining the cast, it is believed that there are going to be new faces to fuel the narrative further.

Toya Turner, told ComingSoon.net, “After you watch the series, you’ll be like, oh, they’re going to go further on this.”

And in an interview with Refinery 29, star Alba Baptista that the writers are keen on exploring Adriel’s backstory and emphasise the mythology part. Season 1 showed only bits and pieces of mythology but season 2 sounds more promising.

“The writers have it all thought out for an eventual season 2,” she revealed. “…I love Adriel’s character. I think he’s so dense and he has a lot of layers to his story, which we will discover further on.”

She later added that the second season might be even wilder than the first.

“[There’s] going to be a big, big reveal for an eventual season 2,” she said. “It was well-thought-out. It wasn’t just an accident. It’s another plot twist for the spectators to guess on for another year. They’ll have to wait for another season.”

With so many myths and folklore to explore, the upcoming season looks more promising. We might get to know the true power of Halo and test the bond of nun sisters.

While you wait for Warrior Nun Season 2, check out how Bridgerton ruled 63 million households in the first week of its release – https://sleck.net/bridgerton-a-scandalous-spin-to-an-intriguing-victorian-tale/ 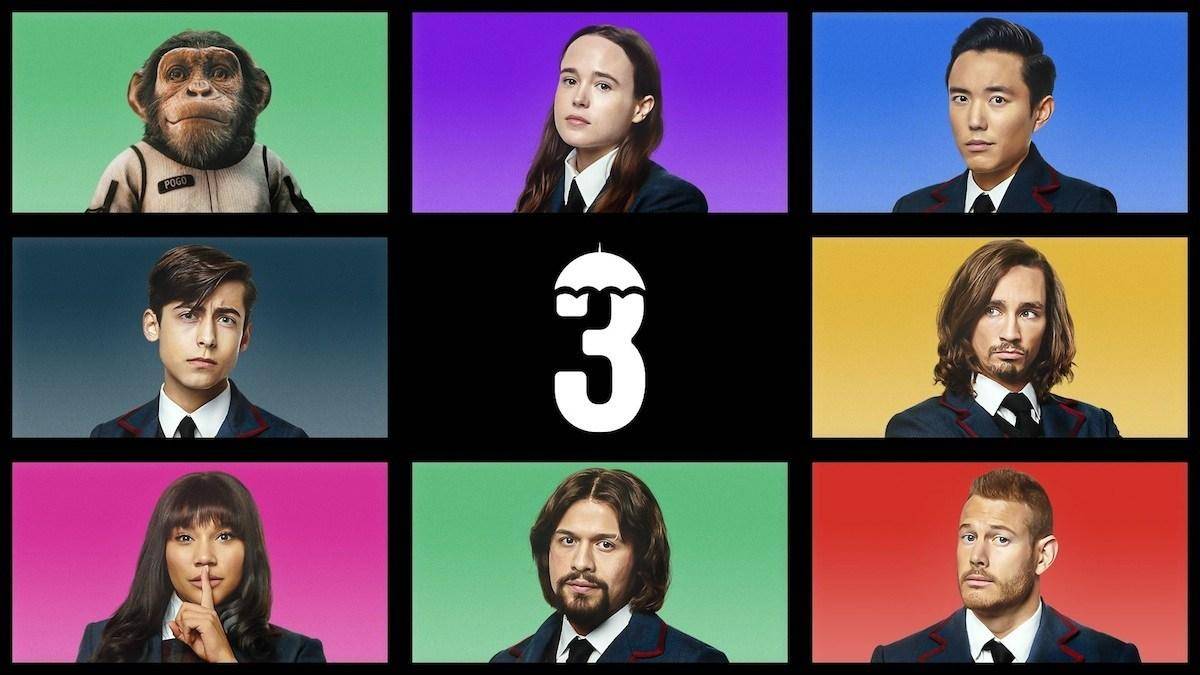 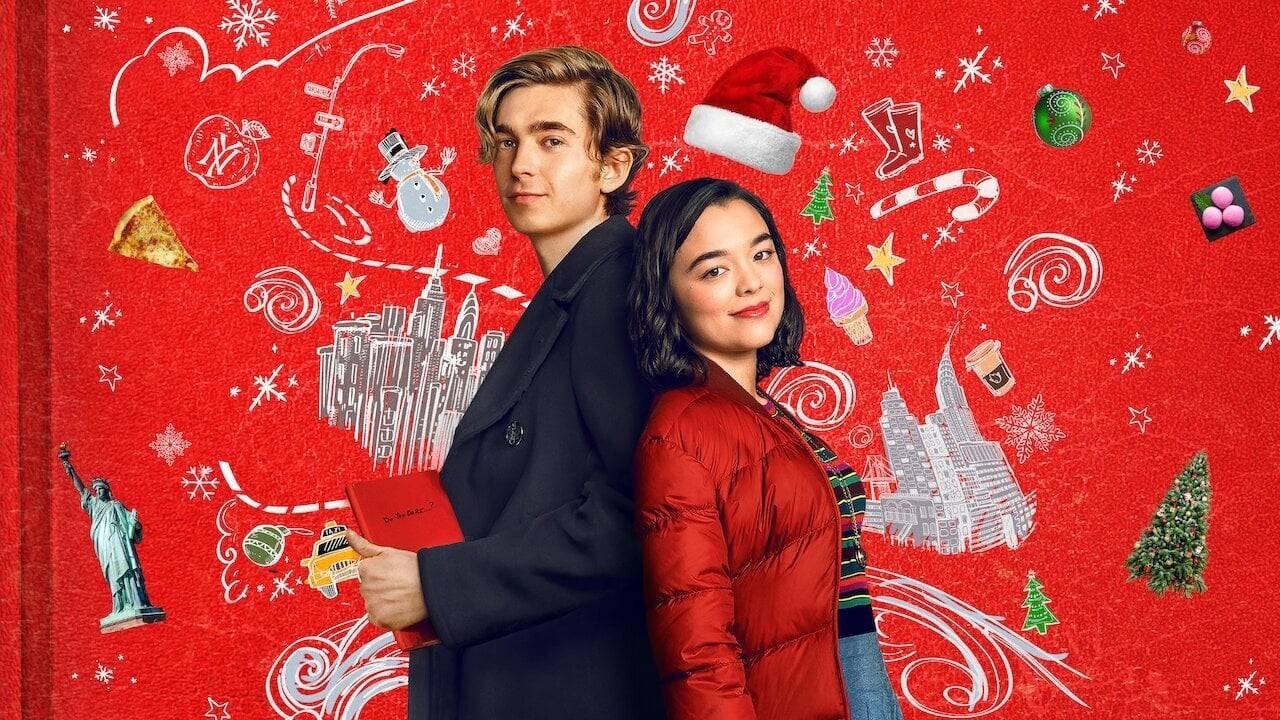 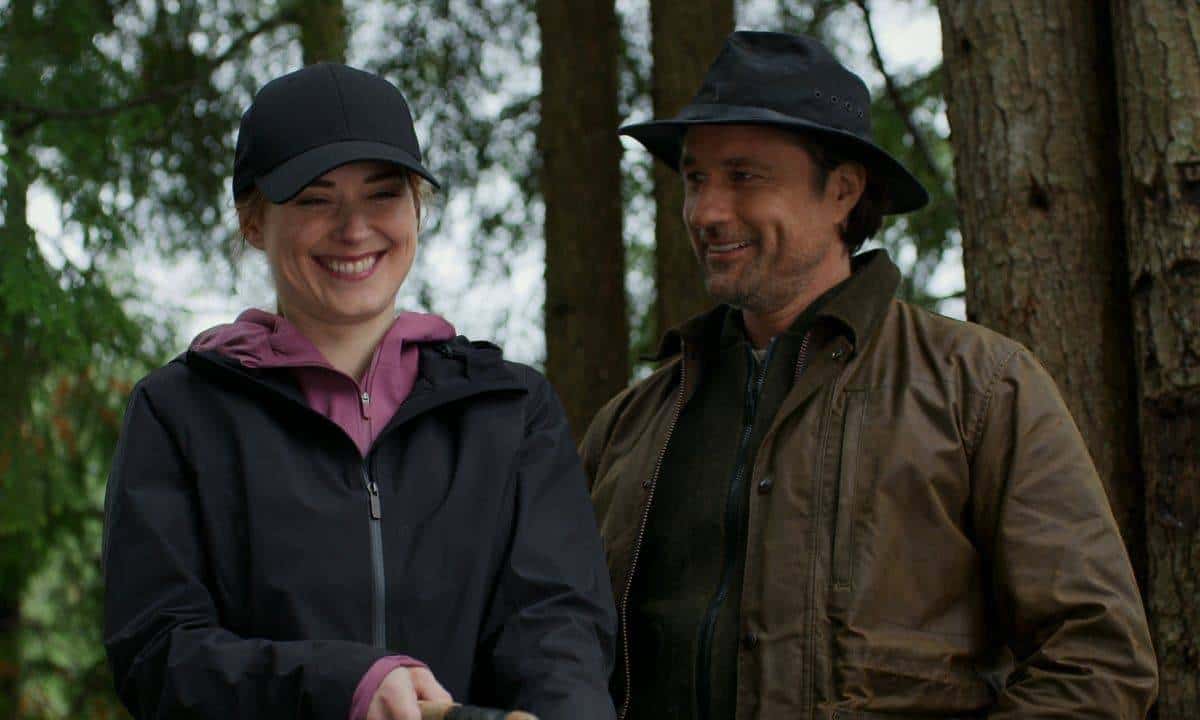 Lupin is returning with its riveting season 2
Previous articleThe Harvey Weinstein Scandal, An Absolute Wakeup Call For Hollywood To Speak Up!
Next article6 Best Face Shield For Covid-19 (Doctor’s Approved)