8 Amazing Types Of Pit bull Breeds- Which One Would You Pick?

Types Of Pitbull Breeds- Find Out Everything!

You might have come across 4 main types of pit bull breeds by now, but what if we tell you there are many more mix breeds that you consider? Most dog owners are not aware of other breeds and they commonly stick to these main breeds for housing. This article helps you explore all other types of pit bull breeds so that you can help yourself and others to chose the breed of your dreams as your companion.

The term pitbull also deserves dogs that were used for dogfighting and bullbaiting in ancient times. Thankfully, they do not have to be a part of dogfighting anymore due to laws but the reputation that fighting ages them persists even after their sweet and friendly behavior. They continue to be popular pets among all the families due to their loyal, friendly, and energetic personalities.

If you have planned to adopt a pit bull or purchase any, you must be familiar with certain varieties so that you can figure out which of these types of pit bull breeds suits your environment and family.

Let us find out the types of pit bull breeds and which one you should go for.

The 4 breeds that are mentioned above are the most widely accepted varieties of pit bulls. Many arguments exist in which people accept American Staffordshire terrier and American pit bull terrier to be the only 2 breeds that fall under the pit bull category and many believe that they are the same breed. Let’s see what most canine professionals and vets believe about types of pit bull breeds.

This dog is the one that is named Pitbull by almost everyone on the globe. it is the most commonly spoken of among the breeds of pitbull. This dog is still not recognized as a separate breed by the American Kennel Club but it is recognized by the United kennel club or UKC. The ancestors of this dog were spotted in the 19th century and were bulldogs and terriers that came from the United kingdom.

They took shape later in North America. Sadly it was originally bred for dog fighting and baits were put. Modern pitbull terriers do have a high prey drive due to their original qualities as the breed, this is one reason why these dogs do not get along very well with other pet dogs in the house. They are popular for forming very strong bonds with their owner and family. AS most other types of pitbull breeds, they tend to be affectionate and loyal towards their family.

ALSO READ:  Can Cats See In The Dark? Find Out Using 6 Important features Of Cat's Eyes!

The average height of this breed is between 17 to 20 inches and weight is between 30 to 65 pounds. Their body is muscular with short coats. Different colors these dogs show are black, gray, white, tan, brindle, brown, red, blue, and fawn. It has a lot of variety to welcome your favorite.

The American Staffordshire terrier similar to the American pit bull terrier has roots in the terriers and bulldogs belonging to the 19th century. In the late 19th century this dog developed to become larger than its American dog relatives. This breed was not commonly used for fighting as most other types of pit bull breeds which made these dogs more mellow than others. But, despite not fighting, these dogs have a pretty high prey drive, and similar to their relatives, they do not get along well with other pets or dogs in your house. However, if you have other dogs, early socialization and training are the keys to a more disciplined and friendly dog.

They are extremely loyal, good-natured, and playful with the owners and other family members residing in the house.

The height of these dogs is between 17 to 19 inches and their weight is 50 to 80 pounds normally. They have short coats and a variety of colors like brown, blue, black, liver, and red. Other than these colors you will often see white markings or brindle patterns on these dogs.

Despite its involvement in the 19th century in dogfighting and development, it is now accounted for being an affectionate and extremely friendly dog breed. These dogs enjoy nothing more than snuggling with their families. They are best suited for households where they can receive company the whole day as these dogs are more likely to face separation anxiety. They do not get along well with other dogs but love their owners the most.

The expected height of these dogs is 14 to 16 inches and weight is nearly 24 pounds to 38 pounds. They have a strong muscular body and colors include white, brindle, blue, black. fawn, and more.

The American bully breed is relatively new and was first developed in the 80s. They are recognized by the united kennel club in the year 2013 but recognization from the American kennel club is still pending. This breed comes from bulldog breed types and American pit bull terrier. In compassion to types of pitbull breeds, they are broader and more compact. Their head is also wide than other types of pit bull breeds. Bullies have been developed by responsible owners for their active temperament and gentle behavior. Know that bullies are extremely strong and athletic so you will have to help them get plenty of exercises so that your companion remains healthy and happy with a long life.

The expected height of these dogs is 13 to 20 inches and their weight is 65 to 85 pounds. They are strong, compact, and thickest dogs in their similar breeds. They are muscular with a smooth and shorter coat. You will see them in a wide variety of patterns and coat colors once you visit shops or go for adoption.

English bulldogs are the ancestors of American bulldogs. These dogs were developed back in 17 the century for bull baiting which makes them the oldest among the types of pit bull breeds. In North America, bulldogs were allowed to become working dogs on the farms with families. They tend to be affectionate and loving towards their families. Despite their large sizes, they love sitting in laps. Also, these dogs are extremely fond of kids. Early socialization and training must be given because they can become extremely protective of their owner and family. You don’t want your dog to be a threat to other guests and neighbors visiting by, so make sure you train them.

The height of these dogs is 20 to 28 inches and eight is 60 to 120 pounds. These types of pit bull breeds have a deep chest and stocky build. They have set muzzle and white patches on their coat of red, black, brindle, or shades of gray and brown.

The red nose pitbull is often referred to as a breed of its own however it is just a red nose, red-coated variety of American pit bull terrier (APBT). They come in a different range of colors.

The standard American pit bull terrier dog has its roots in the 19th century in England. Mostly all the powerful breeds you come across are from this place as they were developed previously to keep the unruly livestock and bulls under control. In those days, the dogs also took part in bull baiting.

They are highly energetic and love being active by playing. They are naturally curious and often adaptable to circumstances and environments. They love going on adventures with their family. If you have taken a close look at their history, you can figure out that these dogs have a high prey drive. They tend to run around chasing small furries and are distracted easily after spotting one.

Wish to know more about red nose pitbull? Here are also the details you can go through.

The appearance of a blue nose pitbull is strikingly beautiful as it seems. This dog looks practically the same as other pitbull terriers would look except for their charming blue nose. You cannot expect a smurf blue when we say blue, it refers to a diluted version of the black one. This could range from light gray to dark gray. Their nose is framed by their wide cheeky grin and flower-shaped ears. Also, their head and nose appear square in shape. They have long think tails pointing towards the sky.

The measurement of a blue nose pitbull is between 17 inches to 21 inches when measured from their shoulder to paws and their weight is mainly 50 to 65 pounds. This indicates that they are medium to large-sized dogs. They are athletic in appearance. If you give your blue nose pitbull a high-quality diet with regular exercising, they will look like bodybuilder dogs having muscles.

You can go through the blue nose pitbull complete guide to know everything about them from housing to taking care.

This is less common among the types of pit bull breeds but they share striking similarities with their counterparts. These dogs resulted after a cross between Dogue de Bordeaux and Neapolitan mastiff. They are popular for their muscle and thick build. These dogs have unimaginably strong jaws so they must be provided with toys that cannot be chewed easily if you plant o bring them home.

Although their name is monster blue, this does not mean they act like one. They are friendly and affectionate towards their owner.

Pitbulls are extremely intelligent and friendly dogs that you can count on to be the star in your family. With proper training and early socialization, all these types of pit bull breeds can be proven to be the best version of themselves for your family. They have many happy years to offer their owner. Each breed in types of pit bull breeds is unique and charming in its own ways. You can bring any of them without worrying too much about their earlier reputation as it has no part to play in their current behavior.

They will do anything to please their owners and make them happy. Besides their friendly and loving behavior, they are extremely protective of their owners which makes them a must-have in your house. Once you start paying attention and love to your dog, you will receive all the love and affection in the world. 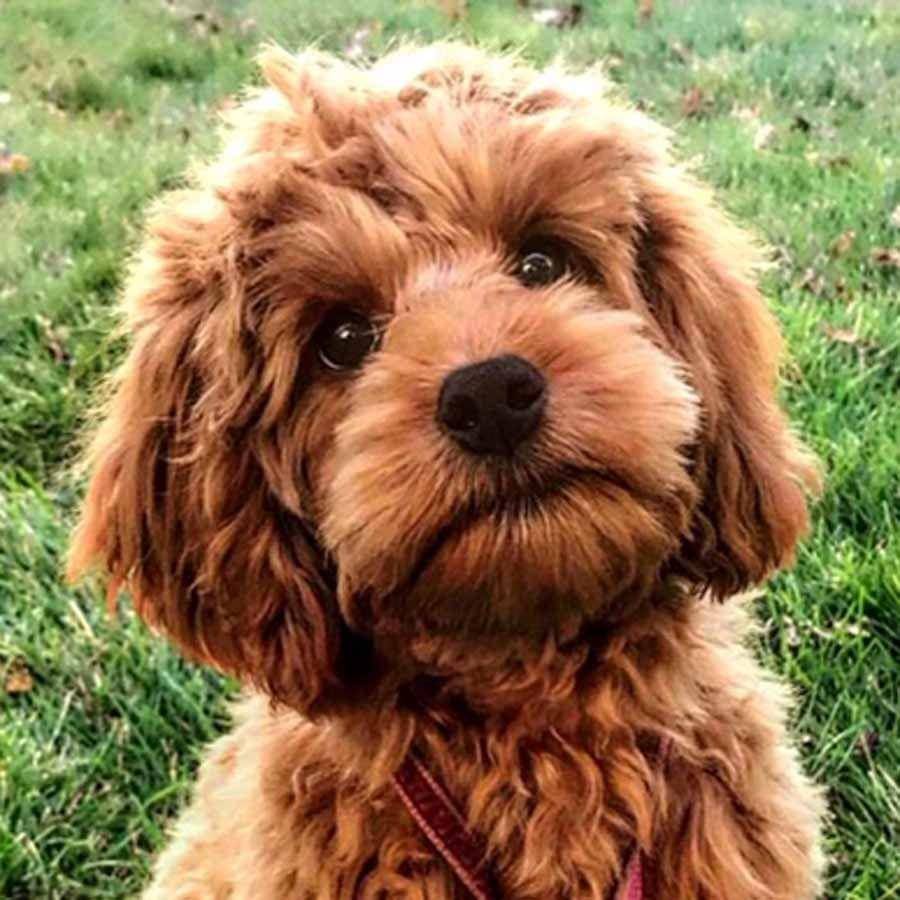 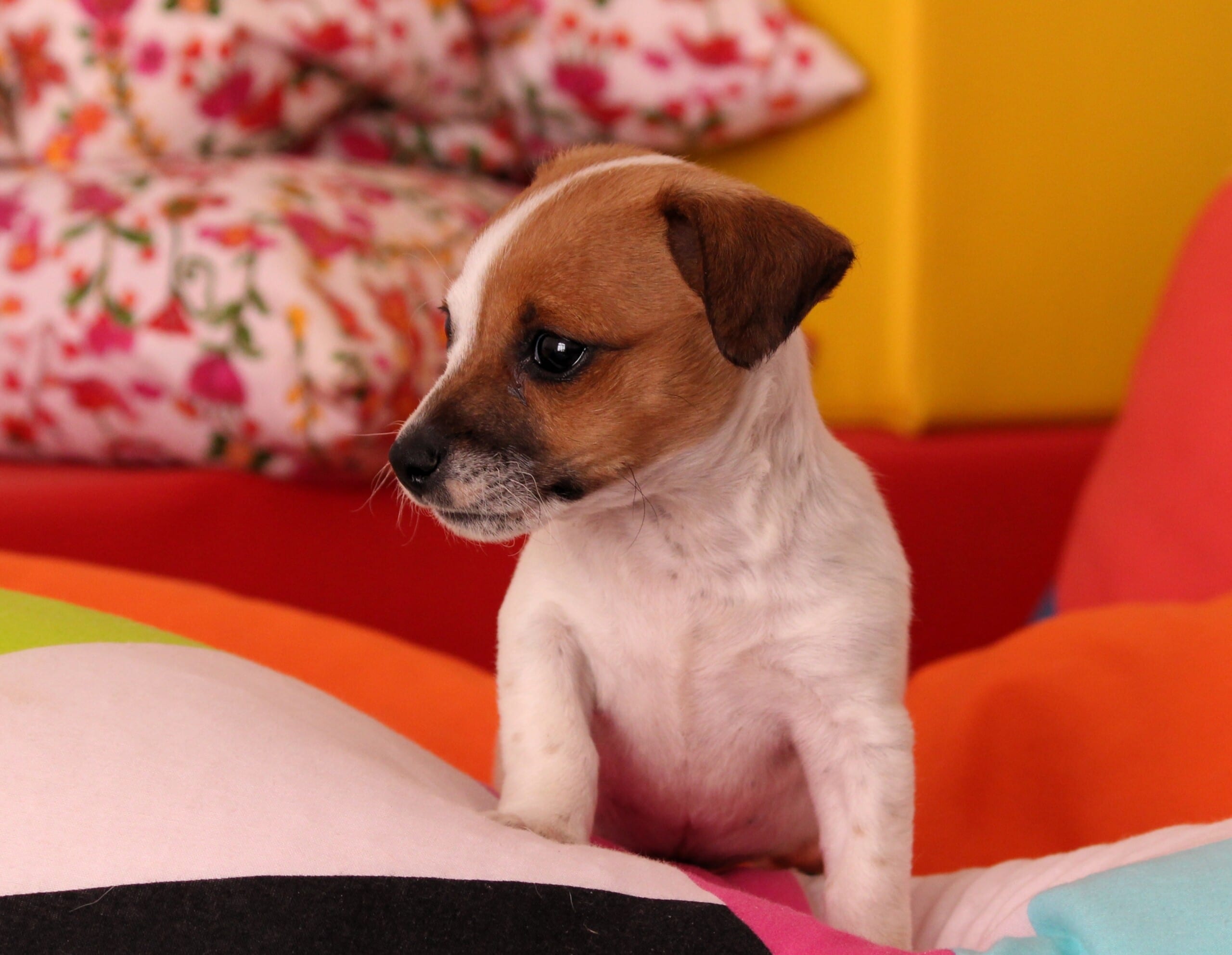 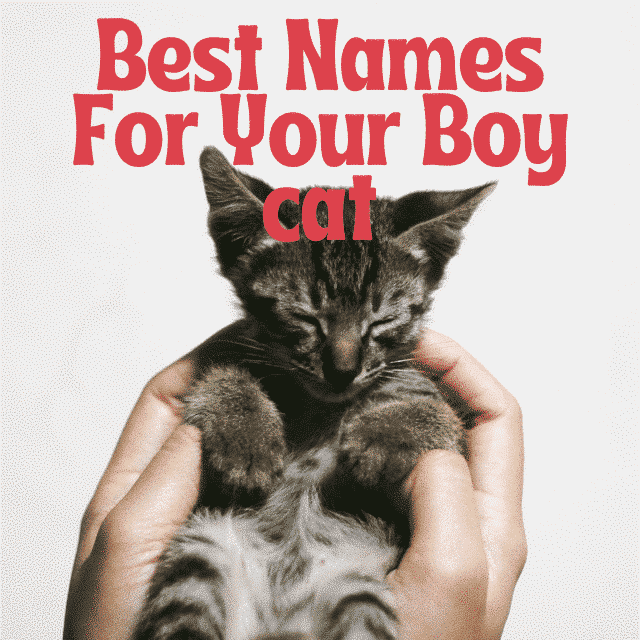 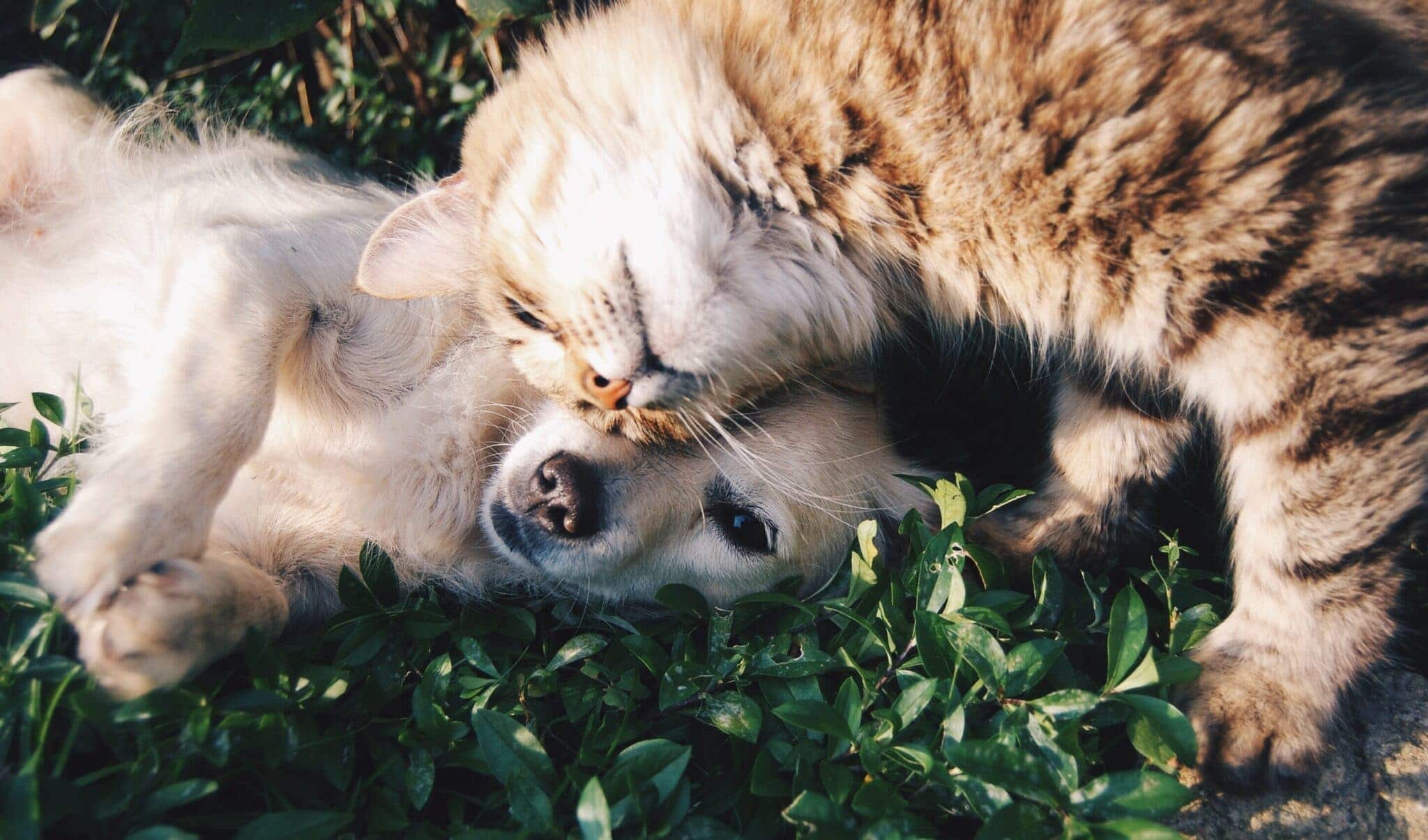