We all know that Riverdale’s time jump was one of the most anticipated events of Season 5. The time jump is weaving a new plot, full of mysteries, anxiety, crumbling societal structures, and reigniting broken friendships. So, let’s look into the story-line of the 5th episode and figure out the mystery going on in Riverdale.

Riverdale’s time jump begins seven years later, in the year 2021. Archie has returned home, to Riverdale, after serving 7 years in the army. Veronica is now married to Chadwick Gekko, a Wall Street businessman. Both of them were living a lavish life in the Upper East Side of New York. Things took a dark turn when Veronica and Chad got into a helicopter accident. Ever since then, Chad became extremely possessive of Veronica. He doesn’t even let her come back to the Wall Street and confides her to Lacy’s shop.

Betty is suffering from PTSD. She was held captive by a serial killer named Trash Bag Killer for two weeks. She suffers from severe trauma but doesn’t open up about it. She didn’t inform the FBI about chasing the Trash Bag Killer that resulted in her desk duty. Jughead is suffering from serious writer’s block. He had a one-time hit, but after that, creativity refuses to flow through his mind. He is knee-deep in debts. His debt collectors are always pounding at his door.

Toni is now pregnant and runs the speakeasy as the Serpent Queen. She bought the bar from Hiram Lodge and runs it with Sweet Pea and Fangs’ assistance. Fangs and Kevin are the typical high school sweethearts who now live together. Cheryl has confided herself in Thornhill. She is always busy with her family business and refuses to leave Thornhill. Her vibrant personality has dialed down a lot since the last time we saw her.

ALSO READ:  We Can Be Heroes: An entertaining but childish simple superhero movie

All the characters were at crossroads when Archie decides to bring them all together for Pop’s retirement party. Riverdale’s time jump has altered all the existing relationship equations. It’ll be interesting to see what the characters have stored in their fate in the future.

The 5th episode of Season 5 dives deep into Riverdale’s time jump. Jughead is getting blackmailed by a stalker cum stranger into reading her novel. If he refuses to do that, his debt collectors will know his address. After receiving Archie’s call regarding Pop’s retirement party, Jughead decides to leave to clear his mind. Veronica feels claustrophobic in her marriage as Chad keeps on pressuring her into motherhood. She misses her job at the Wall Street and longs to get back to it. Hermoine tells Veronica that maybe Chad is threatened by Veronica’s “alphaness” at her job. She excelled at it and even beat Chad.

Betty tries hard to suppress her nightmares during her therapy session. She refuses to let that killer’s memory affect her job and life. When the gang received Archie’s call, they left all that behind to celebrate Pop’s retirement. They reunite at their very old booth.

Archie tells the gang that they might have to stay at Riverdale a little bit longer since Hiram is scourging through the town. He has cut all the town’s funds and uses it to build Sodale, a place for the riches. The Sheriff’s Department is just down to Tom Keller. Even Riverdale High is losing teachers and might be shut down.

ALSO READ:  5 TV Series to Enjoy With the Whole Family

Archie’s plan to save Riverdale

Archie is hell-bent on saving Riverdale from the gnarls of Hiram. He also wants to get back his house from the Ghoulies. He wanted to inform Reggie, but he is just Hiram’s right-hand man. So, he comes up with an elaborate plan, and with the help of Betty, Sweet Pea, Kevin, and Fangs, he gets back his place.

Veronica realises that Chad is having her followed. He even froze their bank accounts. Despite several hints, Chad refuses to let go of Veronica. He wants to monitor her life and her activities. A desperate Veronica goes to Hiram for help but is turned down. She realises that Chad is just like her father, manipulative, controlling, and straight-up evil.

At the Cooper household, Betty is worried about Polly. She is always absent and returning home late. When Betty tries to lecture Polly, she immediately shuts her down. Betty has not checked up on them in years, so she has no right to lecture Polly about her lifestyle. Even Alice seems to agree with Polly.

Jughead finds himself in another mess when the debt collectors hunt him down to Riverdale. After requesting Tabitha, he finally lands the job of a waiter. He also realises that Toni and the others are mad at him for how he represented the serpents in his novel.

Cheryl is annoyed at Hiram’s constant interference with her maple syrup business. Hiram wants to buy them out. Even when Toni sort of asks Cheryl out, she backs out. She considers herself cursed as the Blossom name has wreaked havoc everywhere. Her smile and jovial personality seem to have vanished under the fear of this curse.

ALSO READ:  What Does BTS Stands For- Amazing details On Your Favorite Band

Betty and Archie find themselves drawn to each other for quite some time now. Even when Archie left for the army, there was unresolved chemistry. They share a very steamy shower. Now that they’re all grown up, they decide to keep this among themselves and not tell anyone.

Meanwhile, Hiram dissolves Riverdale. Toni and the parent community somehow save the school by privatising it with Cheryl’s donation. But, the town is in more disarray than ever. With no public fund for school, hospital, renovation, or people, it’s a complete mess.

At Pop’s diner, the gang reunites to give Pop his final cheer. Veronica also takes a stand in front of Chad and asks for her rights. She tells him that she’ll stay at Riverdale a little bit longer. The episode ends in an ominous tone. Polly is being chased by a truck driver. Probably, he is another serial killer, The Mothman. Or, is he the same old Trash Bag Killer in a different attire? Let’s hope that Betty can solve this issue.

Riverdale’s time jump has introduced a whole new scenario. With Riverdale being dissolved, the gang needs to unite now more than ever to stand up against the tyranny of Hiram Lodge. Moreover, with the introduction of new characters, new chemistry might emerge or the old ones might reignite once again. Here is a clip for the next episode-

Till then, head over to the Amazon Prime and catch The Boys in action – https://sleck.net/the-boys-season-3-every-sensational-details-you-need-to-know/ 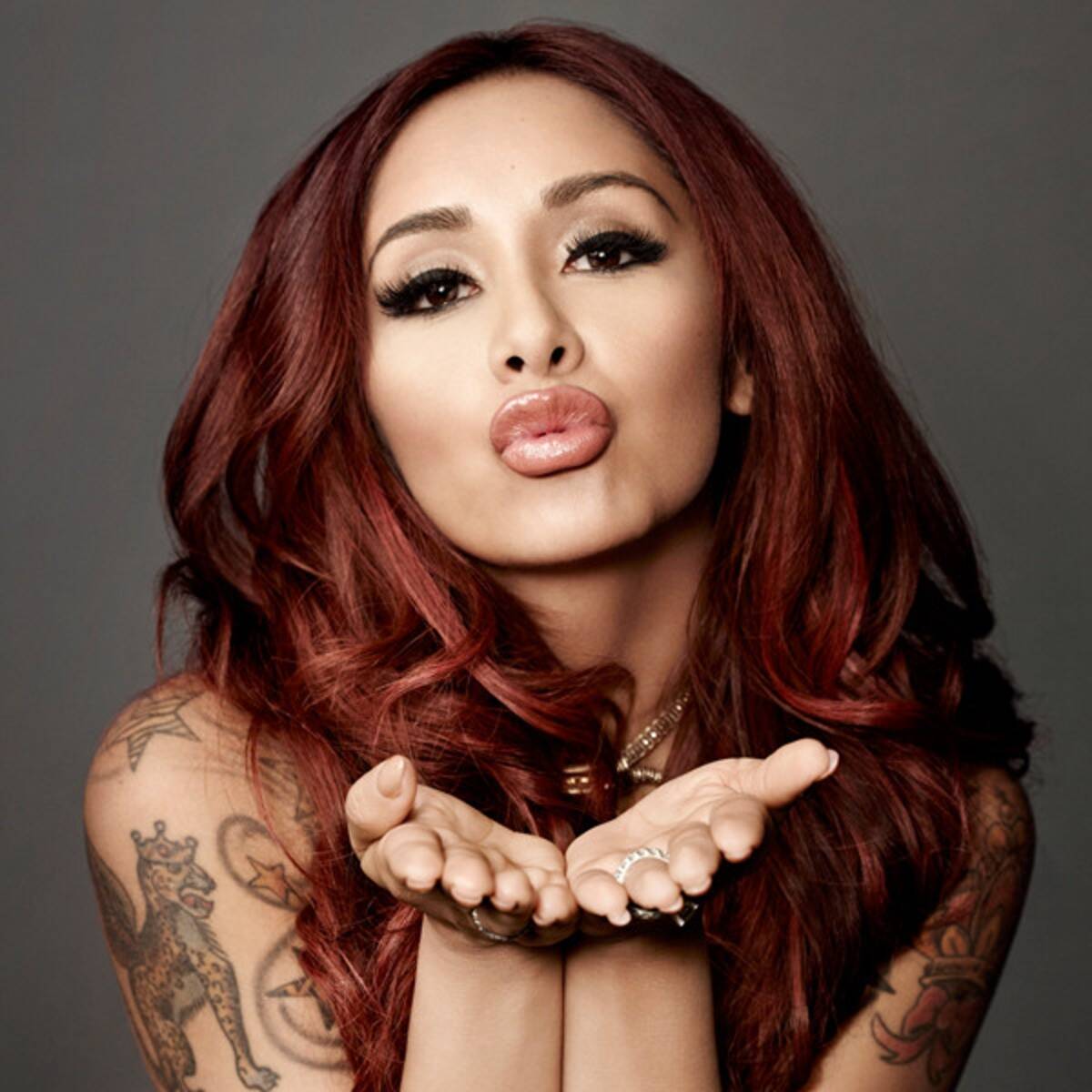 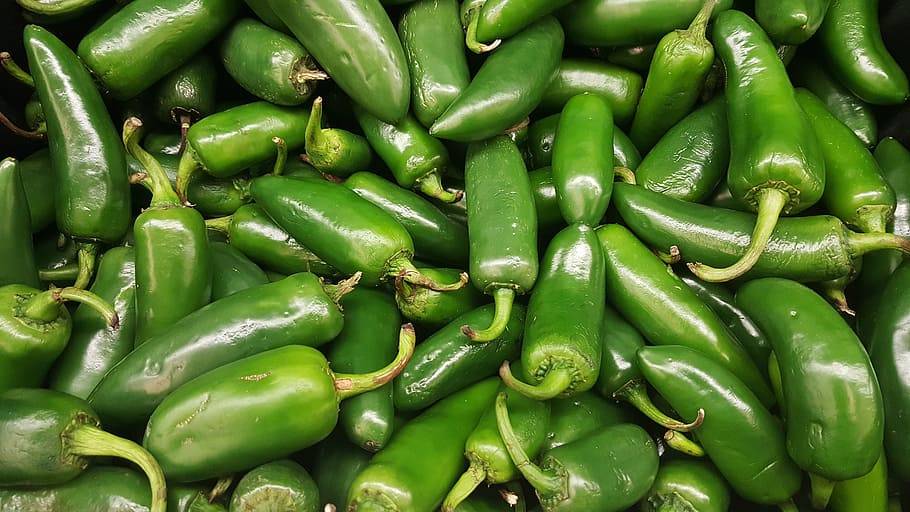 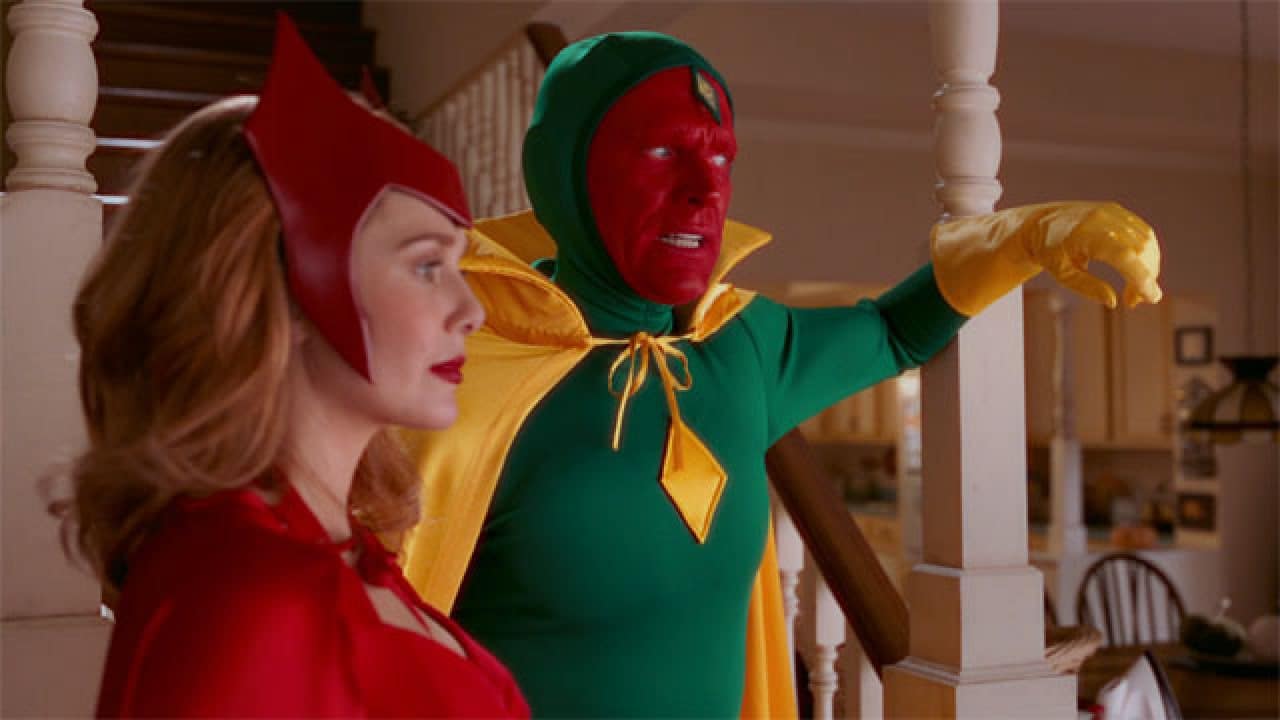