Signs That Your Dog is Ready to Mate: When To Breed A Dog

This is one of Mother Nature’s cruelest jokes: a dog that runs away from its home becomes pregnant in seconds, but a dog that you’re attempting to breed takes dozens of tries before something occurs. While this is undoubtedly demoralizing, it turns out that the majority of unsuccessful breeding efforts are the result of trying to start before the dog is ready.

First, you may be wondering how to tell when it’s time to breed your dog. It is crucial to recognize the signs that a female dog can breed; otherwise, your female dog will not be responsive to the male, and the breeding process will fail. When female dogs are ready to mate, they show obvious signs. You’ll be able to determine the best time to have her bred if you follow the steps for noticing these signs.

When Does A Female Dog First Come Into Heat?

Sexual maturity or puberty in female dogs typically happens around nine or ten months of age. Smaller breeds can enter estrus or ‘heat’ as early as four months of age in some females, whereas large breeds can hold up to two years. For many dogs, the first heat can be ‘silent,’ or there are no clinical signs of estrus. Furthermore, because the first estrus cycle of many dogs’ is unlikely to result in successful breeding, the standard policy is to wait until the second or third heat cycle before breeding.

You should also pay attention to your dog’s behavior and how frequently she urinates. She is most likely in heat if she urates in small amounts more frequently. Her urine will excrete pheromones and hormones that alert males to her desire to mate.

ALSO READ:  Why Do Dogs Get Hiccups? 10 Important FAQs Answered!

You may start noticing that your female dog intends to go outside to urinate more frequently than usual. This could indicate that she is in the phase of her heat cycle when she is most fertile.

When your female dog enters heat, her vulva begins to swell. You will start noticing that her genital area is enlarged and splayed outward. To make things easier, the tip of her vulva should move upwards for a male dog to penetrate her. All of these are indications that she is in heat.

You can examine your dog’s genital area by turning her over on her stomach or from behind. Her swollen vulva should be visible from behind.

You should also be aware of your female dog spotting in your home, such as on her bed, furniture, or any carpeting. Spotting or discharge can be deep red, milky pink, or white. Your dog will be fertile 12 days after she begins bleeding, as her blood becomes thinner and lighter.

Some female dogs bleed profusely when they are in heat, while others have only minor bleeding or discharge. You might even notice a distinct odor in the blood or discharge. The strong odor is intended to catch the attention of a male dog.

Tests to Determine When to Mate Your Dog

ALSO READ:  Why Do Dogs Sleep So Much? | Here's The Main Reason You May Not Know

The serum progesterone test can predict when mating is most likely to succeed. It is beneficial for females who have a history of failed mating or who will be traveling a long distance to the male dog. Both tests may be performed at the clinic by your veterinarian, but sending samples to the laboratory yields more precise results.

You can use a guardian home to ensure that your breeding dog is happy and cared for by a loving family. A guardian home for dogs is a home that the dog tours shortly before returning to their breeder.

What Is the Duration of a “Heat” Cycle or Oestrus?

For most dogs, “heat” cycles last two to three weeks. “Heat” should be considered when the female starts licking or paying close attention to her vulva. Swelling of the vulva will occur. It concludes when all discharge has stopped and the vulva has gone back to normal size.

What Can I Do to Ensure Successful Mating?

Unexpectedly, male dogs have seemed more stressed during mating than females. When the male dog is in his own environment, successful matings are more prevalent. As a result, females are typically taken to the male dog’s residence for breeding.

The timing of mating is crucial, and it is strongly advised that your female be tested to determine the best days for breeding. The best time for most females to breed is between the tenth and fourteenth day of estrus. Some females, however, ovulate as early as the third or fourth day and as late as the eighteenth day.

ALSO READ:  500+ Best Boy Cat Names | Pick The Perfect One For Your Cat

It is normal to schedule two matings (also known as stud services) for your dog, usually 24 to 48 hours apart. When making initial inquiries, confirm this information with the male’s owner. Also, find out what happens if your female dog doesn’t become pregnant from the stud service. It is usual for the male dog’s owner to make a free service the next time.

Nothing beats a new litter of puppies, so we understand your eagerness to breed your dog. Breeding isn’t as simple as it appears, and unless you know what you’re doing, it can be time-consuming and frustrating.

We hope that this article has helped you determine when your dog is in heat so that you can begin the breeding process at the appropriate time. 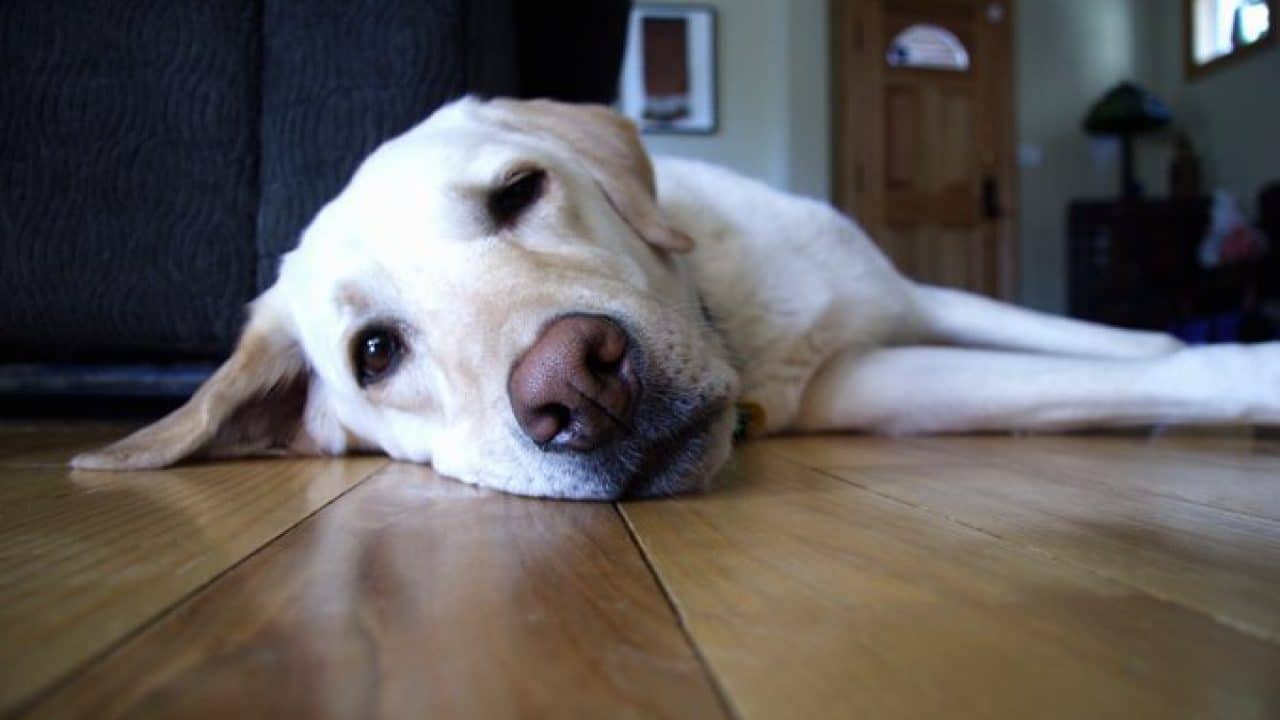 How To Know If Your Dog Is Pregnant- 6 Important Signs Down Syndrome Dog- 9 Important Signs To Detect The Condition! Long Haired Dachshund Dog Breed: A Comprehensive Guide For You 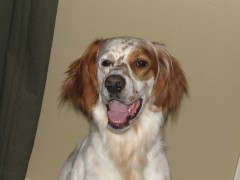 What Is A Twin Flame – 20 Signs And Little-Known Facts
Previous articleTop Essay Writing Services: Why do I need it?
Next articleWhat is the metaverse and why should you care about it? 3 Important reasons!