Take a quick screenshot with the Print Screen (PrtScr) key

If you need a real quick screenshot of your screen, you can opt for this method. You can take the screen capture without saving it as a file or take screenshots on Windows without taking the entire screen. The button is generally placed between the F12 key and the scroll lock.

If you are a laptop user, you must press the “Function” or “Fn” key to use the Print Screen feature. When you press the key, it will portray as if nothing happened, but the screenshot will be saved to your clipboard. You can open the image in your favorite image editor, word processor or any other program you wish to use the image.

The dimensions of the image will be similar to your desktop or laptop resolution. On some devices, you need to press “Alt + Fn + PrtScn” keys instead.

ALSO READ:  How To Change Directory In CMD Windows 10 – 7 Super Easy Methods For You

Save the screenshot as a file

After the command, the screen will be blurred for a moment, and you will see the screenshot comes as a file in a folder authorized as “Screenshots”, inside your default “Pictures” folder. The screenshot is labeled with a number by system defaults.

Your system screen will only be dim if you have the “Animate windows when minimizing and maximizing” option turned on in the visual effects settings (System > Advanced system settings >You can click the Advanced tab > Click Settings under Performance section).

Take the screenshot of only one window

If you wish to capture only a single window, you will need to click on the title bar of the window that you wish to take a screenshot. You can press “Alt + PrtScn”. A screenshot of your active window will be copied to the clipboard. Then you can paste it to the image editor and document editor of your own choice. For some devices, you may need to press the “Alt + Fn + PrtScn” keys instead of this option.

Capture the screenshot of a particular part of the screen

You may press “Windows + Shift + S”. This makes your screen grayed out and the mouse cursor will change. You have to click and drag to select the part of your screen you wish to capture. A screenshot of the selected screen will be copied to your clipboard. The final step is to paste it in any application by the option of Edit > Paste or pressing Ctrl + V, just like the full-screen shortcut taken with the help of Print Screen key.

ALSO READ:  How To Cancel Disney Plus Subscription: An Easy Way Out!

Kindly note that this works on Windows 10 creator update and for older versions it was a part of Microsoft OneNote but now it’s integrated.

Snipping Tool is an in-built application in Windows. This tool has the feature to capture your screen in the form of an open window, rectangular area, free-form or whole screens capture. You can even highlight portions of the image and save it as an image file.

Windows 10 has introduced a new “delay” feature which lets you wait until the screenshot is taken.

Choosing the type of snip, you wish to take is also easy. You just have to select from the four options.

If you don’t mind spending some penny in getting your work done, you can opt for Snagit. It is a premium tool that has advanced features like taking region snapshots and capturing the full-text of web pages. You can even take videos and annotate screenshots.

Hence, it is essential to note these simple steps to get your work done in a quick and efficient manner. Any person who is using a desktop or laptop should be aware of these tricks for a hassle-free work environment.

If you are interested in more science and technology news, you can also read our blog on GeForce Now-Cloud Gaming Service By Nvidia.

How To Take Screenshots On Mac: A Simple And Definitive Guide 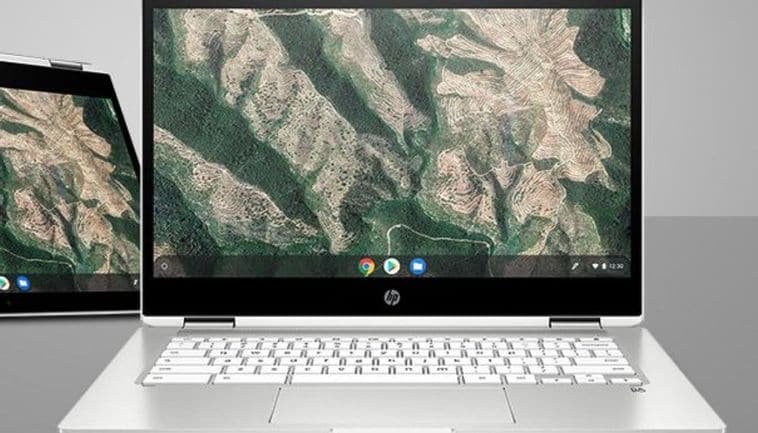 A Useful Guide on How to Take Screenshots on Chromebook 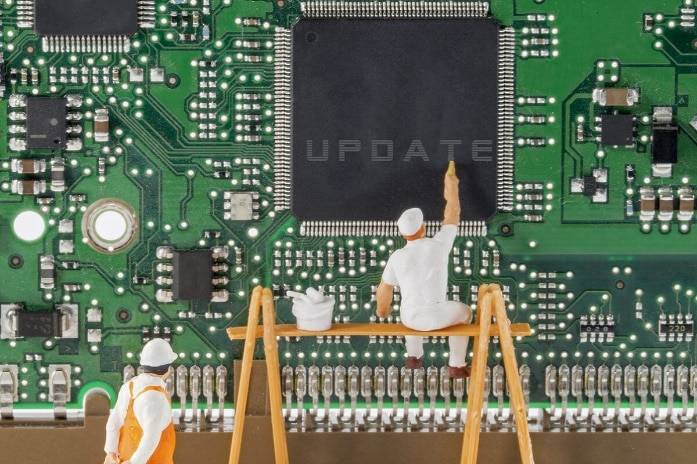 Windows Modules Not Working: Learn How To Fix The Trouble In A Few Easy Steps!

Windows Key Not Working: An Effective Guide On Successful Resolution

Learn How To Delete eBay Account In A Few Simple Steps: An A-1 Guide 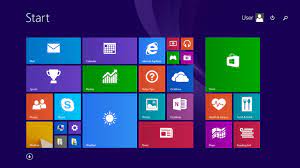 How To Screenshot On Windows 8: The Detailed Guide For You! 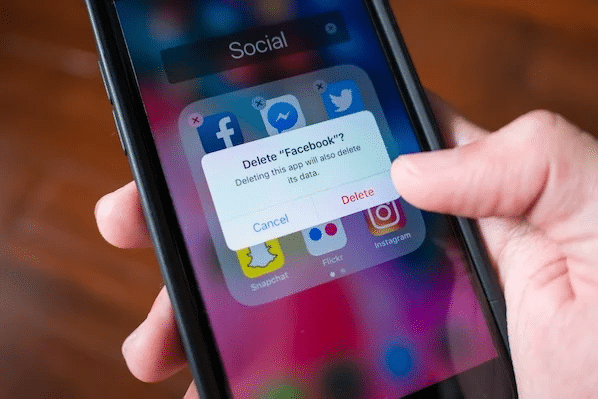 How To Delete A Facebook Page: A Simple Step-by-Step Guide How To Close Apps on Apple TV: A Simple and Effective Guide For Apple TV Users
Previous articleHow To Get Thicker Hair (Impressive Tips And Tricks)
Next articleA Useful Guide on How to Take Screenshots on Chromebook