A Guide to How to Turn off Xbox One Controller

Often the beginner gamers ask questions like- ‘how to turn off Xbox one controller without any console.’ Although it is not a big deal for the pro gamers or the ones who are used to the tech things, it is definitely a task for beginners. However, here, in this write-up, you will learn how to turn off the Xbox one controller easily. Before we proceed with the ways to turn it off, let’s first know what it is and how it works. As you are just about to start your journey in gaming, it will help you grow more. So, let’s start.

What is an Xbox One Controller?

Xbox One Controller is the primary controller device that helps to control the gaming consoles like Xbox One. It is majorly for Windows-based PCs. Nonetheless, the controller is compatible with other operating systems like macOS, Linux, iOS, and Android.

Xbox wireless controller is designed to control the Xbox One and Xbox series X/S home video game consoles. You can find the controller maintaining the overall layout found in the Xbox 360 controller. However, few modifications are there. The modifications include revised shape, redesigned analog stick, triggers, and shoulder buttons. Also, new rumble motors within the triggers are available to conduct directional haptic feedback.

The original version of the Xbox One Controller was launched with the Xbox One console in November 2013. It was black in color with colored face buttons on it. Later in 2015 and 2016, other versions were launched.

Before we continue with how to turn off the Xbox One controller, let’s have an idea about how it functions.

ALSO READ:  How To Reset Wii: A Simple And Efficient Guide

How Does Xbox One Controller Work

To understand the function, you have to get an idea about the components of the Xbox One controller. At the top of the controller, you will find the left stick (1) and right stick (10), the joysticks. They help to interact with games, apps, and Xbox consoles. You can use them as clickable buttons. These joysticks move directionally.

Then, let’s come to the left bumper (2) and right bumper (7). You can find these oblong-shaped controls on the top of the controller to the left and the right of the USB port. These are also used to interact with gaming consoles, apps, etc. You can use them to jump between the sections of the user interface. They often perform other different actions as per the requirement of the game. Also, with the View button (3) at the lower left of the Xbox button, you can perform multiple tasks. The USB charge port (4) is a mini-USB port that connects the controller to the console with a mini-USB cable.

Xbox button (5) or Xbox guide button is another round-shaped button at the top front face of the controller. It has multiple functions. First of all, when the controller is turned off, you can turn it on using this switch. The console can also be turned on with it if that is not on yet. When the controller is on, pressing this button helps to open the guide on the Xbox console. On a Windows 10 PC, you can, and you can open the game bar with its help. In addition, if you want to open, ‘what do you want to do’ screen, you have to press and hold the button for some time.

At the lower right of the Xbox button, you can see the menu button(6). It is used to get access to the game and apps menu options. Also, this button helps you to command like ‘ Go to my channel and so on. If you are done with the major buttons, look at the toggle between left and right sticks. This plus-sign-like toggle helps you move the focus up, down, right, or left in the user interface as required during gameplay.

ALSO READ:  How To Clear System Storage on Mac: A Must Read For Mac Users!

If you want to connect other Xbox one accessories like an Xbox One chat headset, you have to take the help of an expansion port (9). You can find it at the bottom-side edge line of the controller. The 3.5mm port (16) is similar to the expansion port that helps connect the 3.5 mm audio devices.

Last but not least, if you look closely at the above-mentioned picture, you will see few buttons like A, B, X, Y. All of the buttons are used to interact with the games and apps.

Want to know how to turn off Xbox one controller? Let’s know about its other components first. It will help you to use the device more efficiently. Now coming to the bottom part and the back of the device.

Left bumper (2) and right bumper (7), USB charge port (4), Expansion port (9), 3.5 mm port(16)- all have the same features as they have at the front side of the device. Infrared (IR) windows (12) are infrared LEDs hidden under the ‘smoked’ plastic just next to the USB port. This is used for auto-pairing users to the controller through a Kinect sensor.

How to Turn off Xbox One Controller: Learn the Easy Ways

Thus, the controller will be turned off, and it will be disconnected from the Bluetooth.

If you want to know how to turn off Xbox One controller when the console is on, here it goes.

Wrapping it Up- How to Turn off Xbox One Controller

So, this is all about how to turn off Xbox One controller. Well, let us tell you something more. Holding the Xbox guide button for 15 seconds or more than that may lead to a full hard reboot of the controller. It sometimes fixes different firmware issues. We hope the article has helped you get the required insight about turning off the Xbox one controller. If you have some more spare time, do not forget to look at how to overclock RAM. 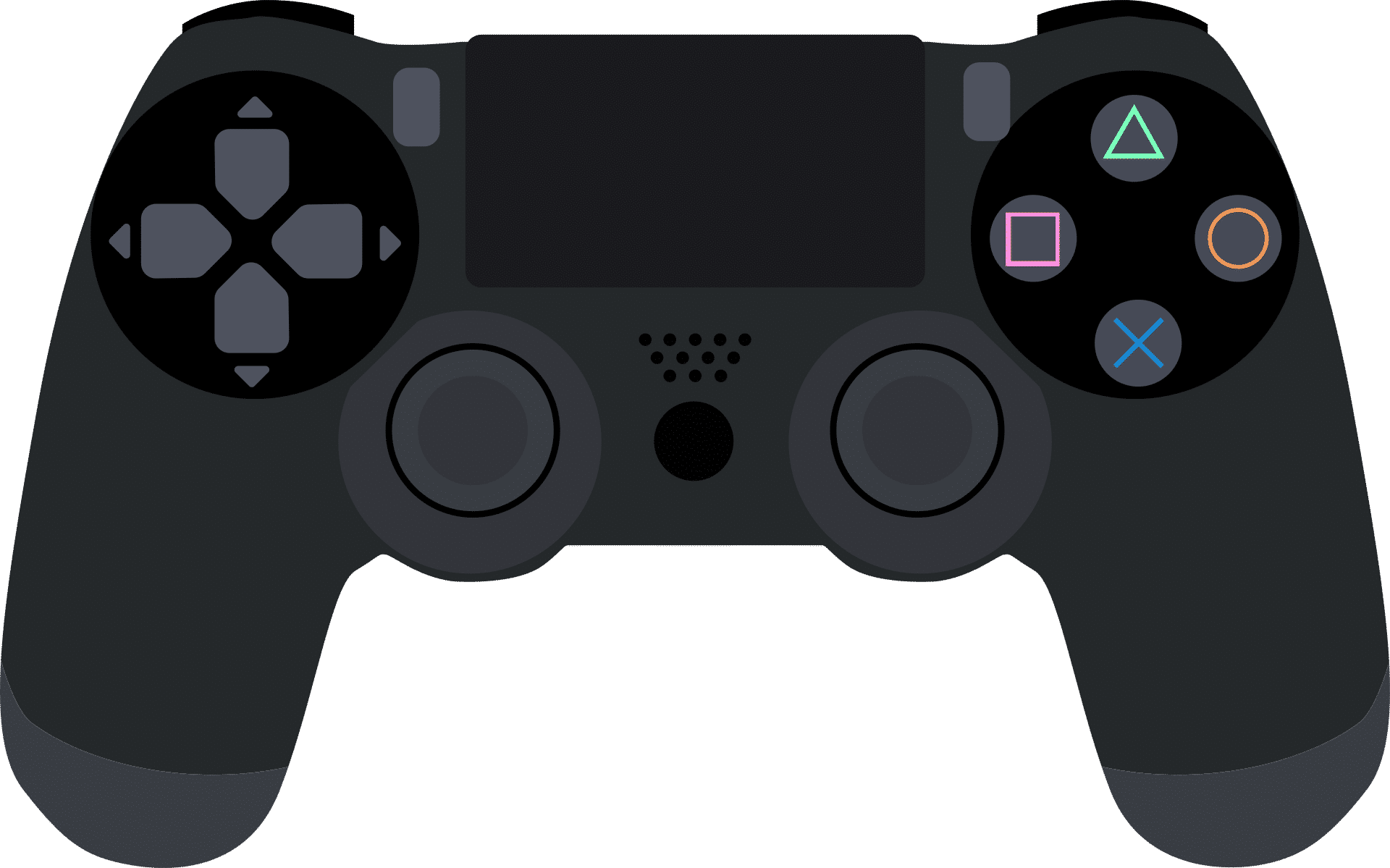 How To Turn Off PS4 Controller: An Easy Guide For PlayStation Owners 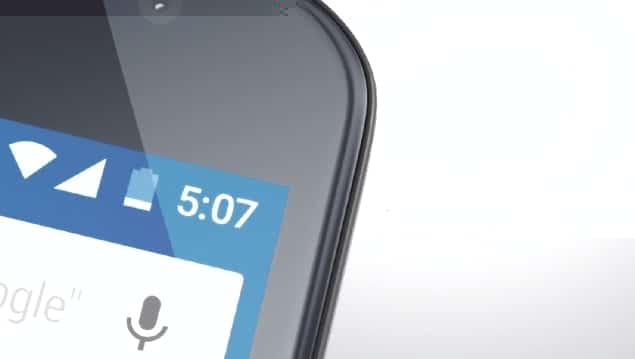 Find Out How to Turn Off Auto Update on Android: a Few Easy Steps! 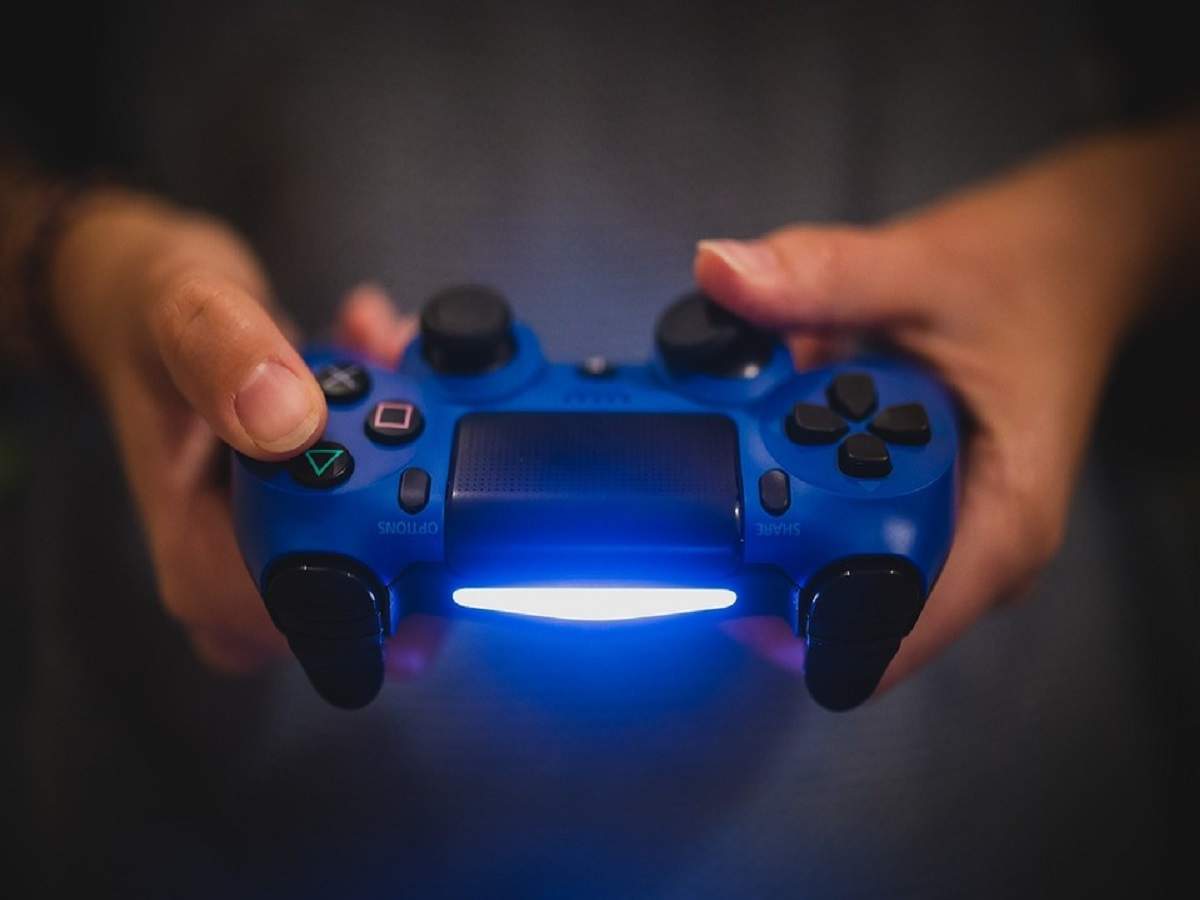 Learn How to reset ps4 controller: The Easiest Guide 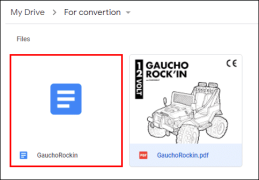 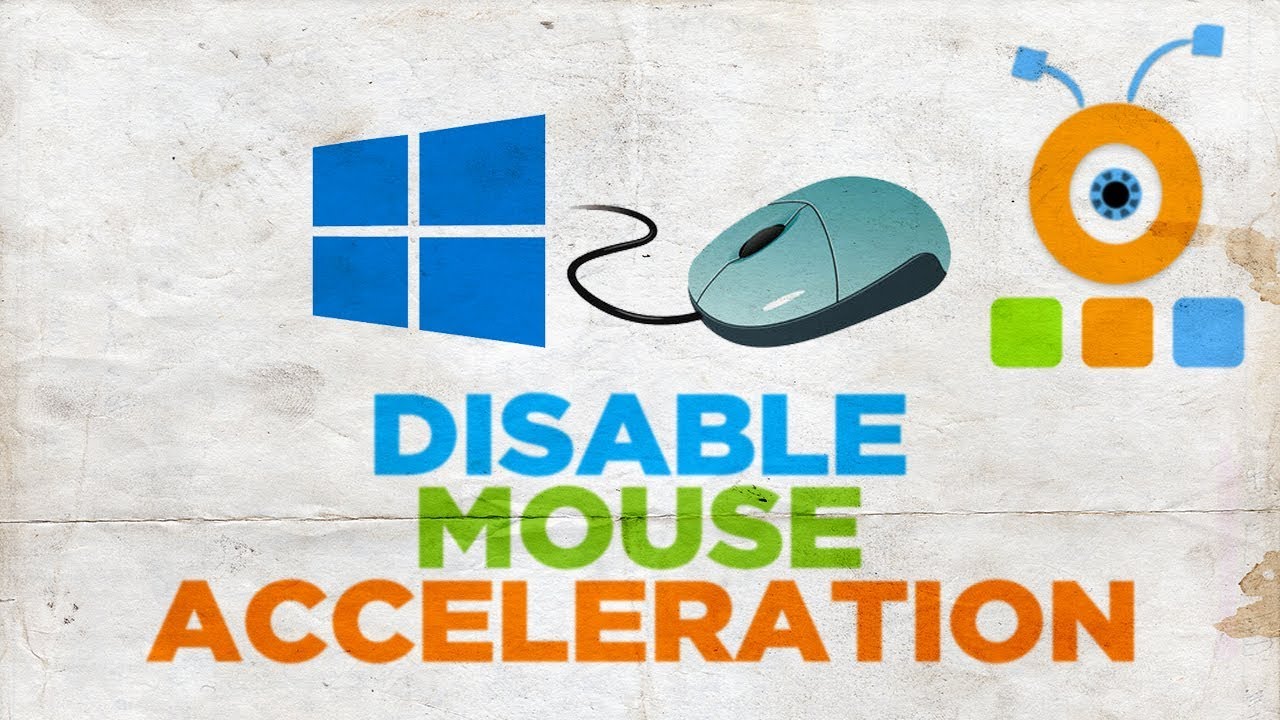 How To Turn Off Mouse Acceleration– A Profound Column 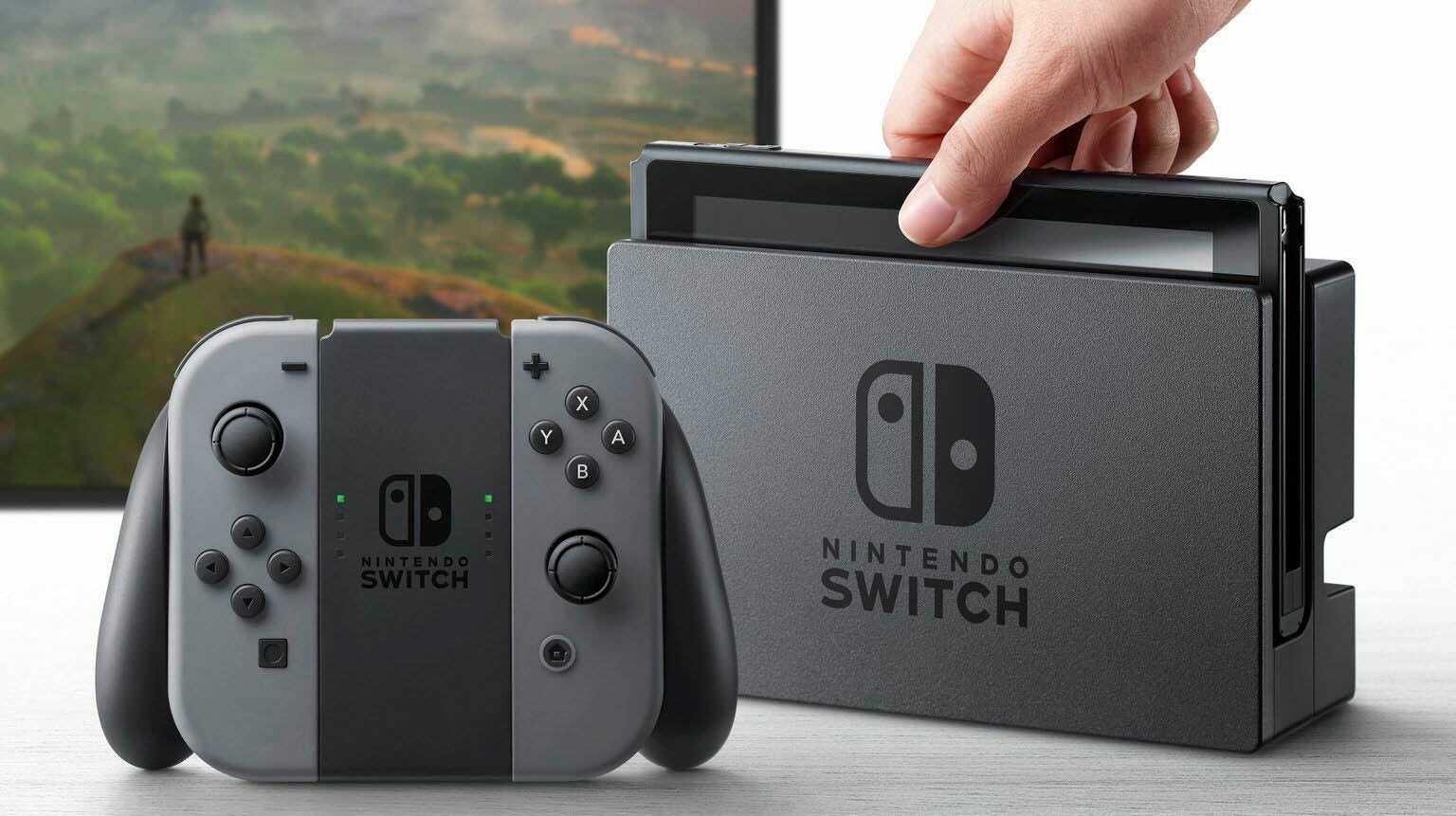 How to Turn Off Nintendo Switch: An Easy Guide