How to rename a file in Linux? – 2 Ultimate Solutions

If you are here today reading this article about how to rename a file in Linux, then there can be three possible reasons. You have either been a long time Linux user, or you have recently started using Linux, or you are planning to do so very soon. Neither of these options would be very surprising since Linux is a very popular community-built open-source software.

It is widely preferred by people across all age groups and backgrounds because of its vast range of compatibility. Linux is acceptable on most of the major and most popularly used computer platforms like SPARC, x86 and ARM. Naturally, it has become a very popular choice among users.

Why would you need to know how to rename a file in Linux?

The feature of renaming is a very helpful and essential feature when you are working with any programme. It becomes especially important when you’re working with multiple files, folders, widgets or documents. This is because if you are able to rename them, you will be able to save them according to what is convenient for you. This will in turn make it much easier for you to identify and locate the file that you need at a particular time, thus effectively saving time.

While working with Linux too, you might feel the need to rename a few files while changing their location, or to make them more easily identifiable. Fortunately, Linux offers the option to rename files while working on it.

How to rename a file in Linux?

Linux offers two ways in which you can rename a file. It is up to you to opt for either of these ways. However, it is helpful to know the specifics of both ways, so that you can take an informed decision when the need arises to rename a file on Linux.

ALSO READ:  How To View Your Facebook Profile As Someone Else – 2 Simplest Methods

The first option is the more conventional and inbuilt way to rename a file. You need not install anything in order to opt for this option. However, you should know that this option is quite a time consuming one. You might find yourself spending quite some time renaming using this option, and might find it inconvenient at times. This is the mv option to rename a file in Linux.

There is also another, much simpler way to rename a file. For this, you need external intervention, that is, you will have to install a file before you can make use of it. This is the rename command, the faster and easier way to rename a file in Linux. After the initial installation, you will find this command quite convenient to use. This is the rename command.

#1 How to remain a file in Linux using the MV command:

You can rename either a single file or multiple files using the mv command.

ALSO READ:  How to view as on Facebook? - 2 Amazing Ways to Deal with It

This is a specific example, the case in point being .prog files. So let us look at this example more closely to understand the working of the command.

If in case, you want to rename all .Prog files in a directory to .prg files. The first part of this command is meant to start a loop that processes each .Prog file in the directory. The second part of the command actually makes use of the mv command to start renaming the files. When you run the command, you will find that the .prog files have all been renamed to .prg files. But that sounds incredibly complicated, right? Don’t worry, as we said earlier, there is a much simpler way to go about the same thing. That is the rename command.

#2 How to remain a file in Linux using the rename command:

Now to use the rename command to rename a set of files:

ALSO READ:  How To Save WebP As JPEG – Easy and Actionable Guide

Usually, no. Renaming files on Linux is not a very complex operation. So, you will find that there is already an existing command to rename when you search “how to rename a file in Linux.” This is the mv command.

Q2 What is the issue with the mv command?

Technically, there is no issue. The mv command is a pre-installed command and easily available on Linux. It also comes up first on searches for “How to rename a file in Linux.” The only drawback is, you might find it quite complicated to handle.

Q3 Do I need to source the Rename command from an external source?

The Rename command is the alternative to the mv command and is much simpler to use. However yes, it is not usually a part of Linux distributions, so it has to be installed separately before putting it to use.

In this article, we have explained the various ways that show you how to rename a file on Linux. Depending upon convenience and feasibility, you might prefer one method to the other. As you have seen, one method has some advantages that the other lacks. We hope that this article has been able to help you understand how to rename a file in Linux and will help you make an informed choice.

However, if you still face any issue related to the topic, Linux.org. is a great forum to connect with people who have answers to your questions. Therefore, you are free to visit the site and mention your issues like how to remain a file in Linux without any hesitation. 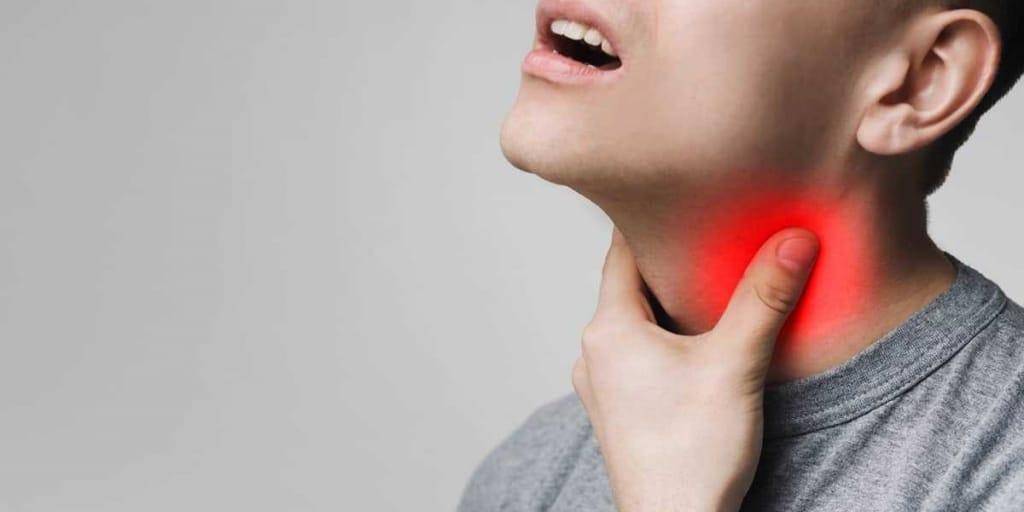 Cat Dandruff: 5 Best Solutions to Get Rid of it Why My Dog Is Limping? Here Are The 5 Main Causes And Solutions!

How to add a user to a group in Linux? – 3 Amazing Ways How To Save a Webpage As a PDF | Your Ultimate Guide 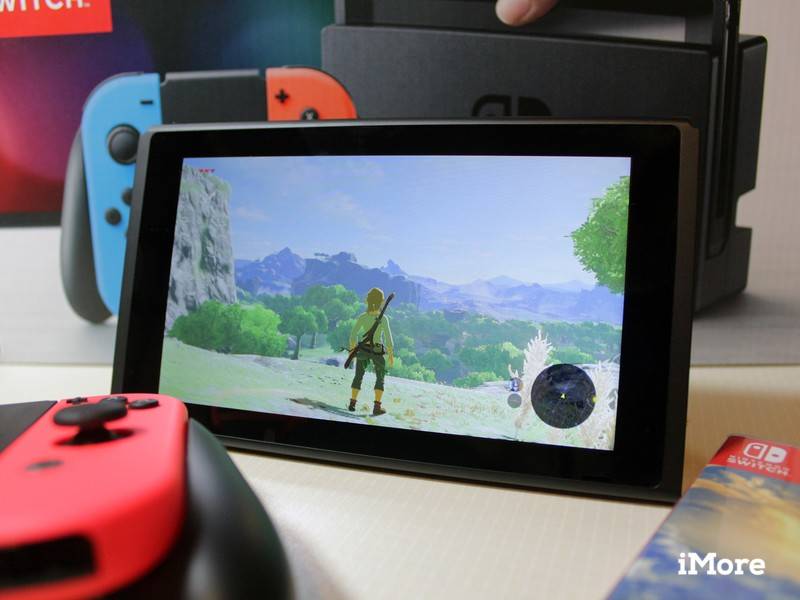 How To Set Up Nintendo Switch – The Ultimate Guide For You 5 Most Effective Ways On How To Tell If Eggs Are Bad? | Your Ultimate Guide 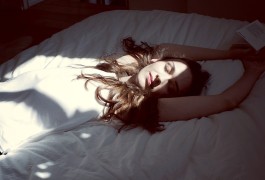 How to a Have Full-body Orgasm: 7 Tips to Enjoy the Ultimate Pleasure Tonight!
Previous articleHow long can the average person hold their breath? | Let’s Discover
Next articleWhitney Cummings Net Worth: The Inspiring Story Behind $1 Million