How and When To Harvest Potatoes | Everything You Need To Know

To know when to harvest potatoes demands to consider the type of potato such as is potato maincrop or early, what happens to their foliage and flower, and how much time they take in the ground. So, if you want to know about harvesting potatoes, just stick to the end of this article. Here you will not only get to know only about but also how and when to harvest potatoes, storing them properly.

When To Harvest Potatoes

Well, the Answer to this question depends upon which category you have chosen.

Most of the potatoes will fit into these three categories:

So, keep reading to get to know that what’s the perfect time to harvest the potatoes.

The first earlier are one of the best potatoes to grow. Lady Christl, Arran Pilot, and Red Duke of York fall in the first early potatoes. They are one of the earliest garden crops to get mature. You should plant them in mid-march and dig up nearby 10 to 12 weeks later, usually in June to July or sometimes earlier. Some of the most amazing qualities of early potatoes is that they are easy to grow, taste terrific, and digging them up in summer is a very enjoyable part.

How can you confirm that your first earlier potatoes are fully ready?

Their flowers can help get to know if they are ready or not. The early potatoes generally produce flower buds that will bloom sometime and sometimes won’t. When the flowers that bloom start to fade or buds fall, it is the best time to dig up your potatoes.

One more indication is that the unopened flower buds will drop from the plant. In this case, leaves will be green and a few of them will start turning yellow. The potatoes from the early category will have soft skin that will melt in your mouth and they will be the size of the egg.

Still not sure that your potatoes are ready or not?

In this case, you should dig up around your plant and take a look at potatoes. If you see that they are the size of an egg, you get started with harvesting. The potatoes that you will leave in the ground, will continue to grow. So, if you are not completely sure that you should start harvesting or not, you can leave your potatoes in the ground for a quite little longer time.

These indications will also be applicable for the second earlier potato.

Maris Peer, Nicola, Kestrel and, Jazzy are the category that falls in the second early. Second earlier matures almost three weeks later than the first earlier, this is the only factor that differentiates them.

You can plant second earlier potatoes at the same time as earlier but waiting could be more beneficial. The usual time to plant them is in late March. See, when you will plant the second earlies after the first earlies then harvest will get staggered by the five weeks. In this case, you can easily get enough time to eat your first crops before another harvest is ready in a massive form.

ALSO READ:  15 Amazing facts about a Sapiophile - Are You One Of Them?

For harvesting, use the same method that I mentioned above for first earlies and also look for blossom.

The massive potatoes you see are probably the maincrop potatoes and also known as storing potatoes. Purple Majesty, King Edward, Cara, and Pink Fir Apple, are the varieties that you will find in the UK and in the USA they will be the Russet varieties.

The ideal time to plant them is at the same time or up to one month later of second earlies. They demand a lot of time to grow up approximately 20 weeks. During summer, Maincrop potatoes swell and grow and resulting in large harvests in quantity and size.

You can easily harvest multiple maincrop potatoes as early potatoes or dig out a few when the plant has flowered. It could be a great thing to grow types particularly bred to be earlier. They will get crop earlier and will be bred for texture and flavors as an early. Leave the maincrop potatoes for growing into the bigger size and store them so that you can use them over winter.

The perfect time to harvest main crop potatoes is in late summer (August to September) and when the foliage on your plant is turning yellow, it is the best time. It will get shriveled and become dry and brown, and eventually, you will get to see that there is only shriveled stems and leaves are left. At any time, Throughout this process cut off the plant around an inch from the ground, now leave the tubers in the ground for a few weeks before you dig them up. It will help them to be better for storing and also harden the skin.

ALSO READ:  How To Raise pH In A Pool-3 Quick And Easy Ways

This would be natural dieback and different from a disease. If you notice that only a few plants are getting affected by die-off or you notice black spots on the foliage then examine the potatoes’ diseases.

If you get to see a few issues before touching the mark of 20 weeks then there is something wrong for sure.

How Can You Store Maincrops

You can easily store your maincrop potatoes for months at a time. Before putting them in the bags or boxes, make sure to dry them entirely otherwise they can introduce the rot. You can spread them in a greenhouse, garage, or even outside in the sun. Keep in mind that you will have to turn them over when one side gets dry and don’t keep them in sun for longer than one or two days.

Here is a tip that you should keep in mind:

You may notice that the skin of a few homegrown potatoes has turned green and you can also find these types of potatoes at the grocery shops, make sure to avoid them completely.

It turns green because of getting exposed to the light for a long time which raises the alkaloid’s level and forms a toxin named solanine that is poisonous to humans.

When to Harvest Carrots: A Detailed Guide

How to Harvest Sunflower Seeds: A Detailed Guide

How To Grow Tea Leaves | A Complete Guide 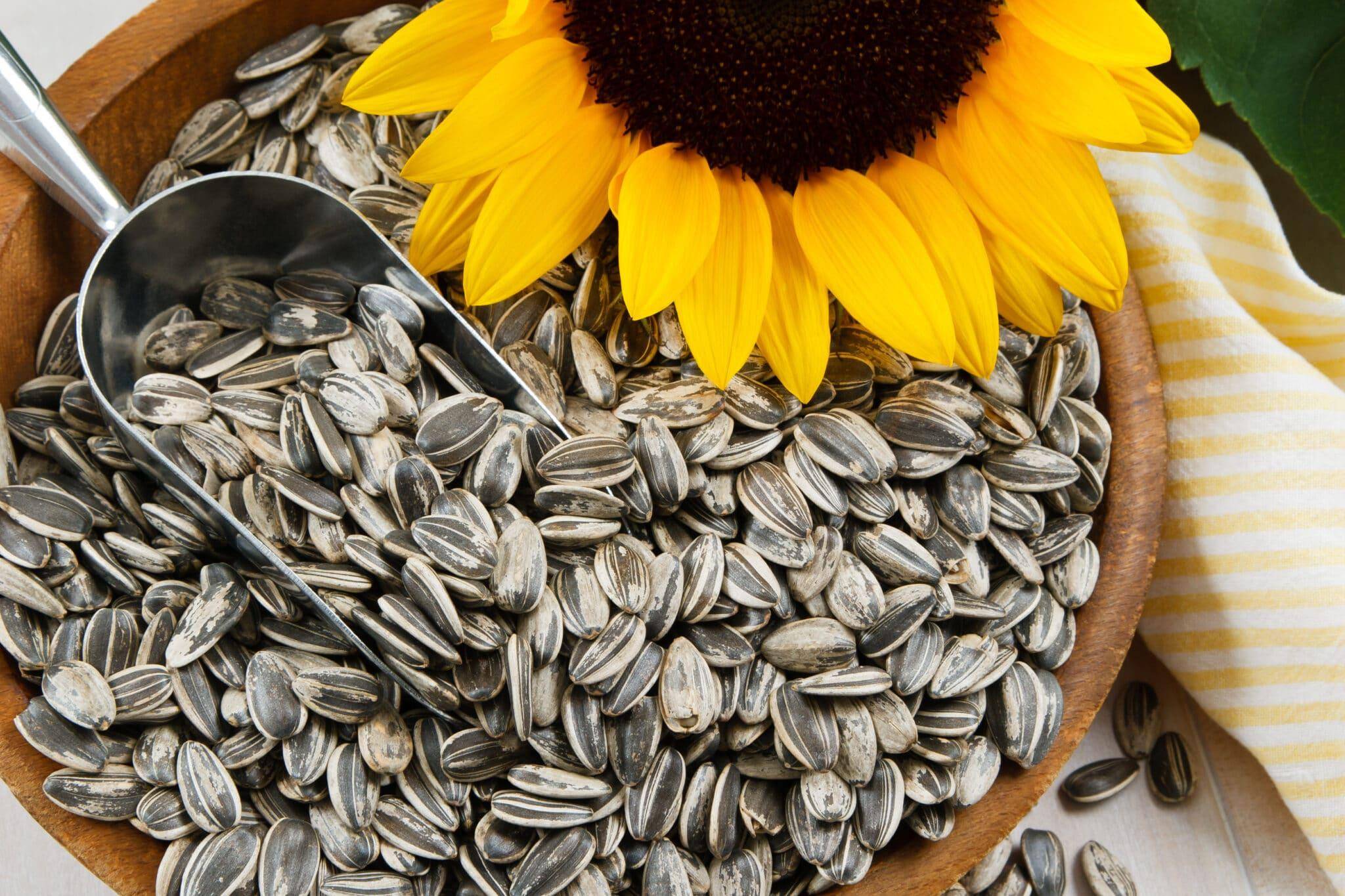 How to Harvest Sunflower Seeds: A Detailed Guide

When to Harvest Carrots: A Detailed Guide Everything you need to know about Vantablack material Is preschool education important For Your Children? Everything You Need To Know 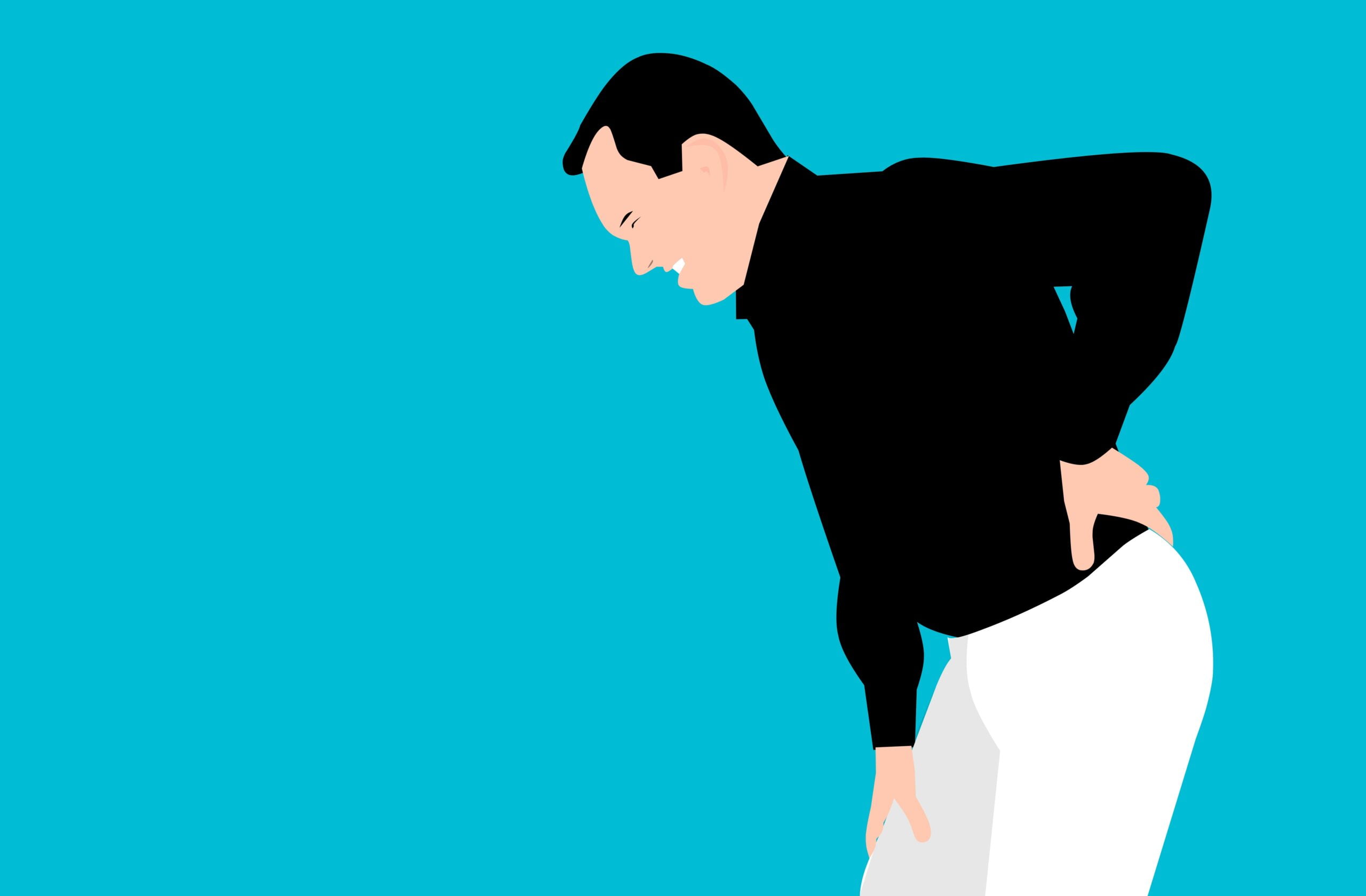 How To Take A Break From Facebook: Everything You Need To Know!
Previous article13 Best Sublimation Printer for 2021 [Buyer’s Guide + Reviews]
Next article4 Easy Ways To Create DIY Clothing Racks And Save Space