Why Do Wolves Howl: Myth vs. Reality

Thanks to the multiple Hollywood shows and TV series on different continents! The myth of wolves howling at the full moon is nothing new to us. Our early childhood comics often include the eerie silhouette of wolves howling at the round, bright, full moon. Interesting stories are found in different areas depicting the behaviors of wolves. Remember Ghost? It was the dire wolf of Jon Snow, one of the major protagonists of the much-discussed show ” Game of Thrones“.

So, we can see, wolves and their strange behavioral facts often reach us through myths and stories. Among all of the available notions about wolves, the most popular one is the howling of wolves at full moon. But what the reality says? How far the myth is true? Let’s dig into that.

Well, we are not here to deny the myth. Most of the myths are in some way distorted versions of the truth. We need to decode the myths to find out the real facts behind them. However, the fact that wolves howl only at the occurrence of the full moon has no real evidence. Instead, there are multiple reasons why do wolves howl. Let’s discuss them.

Why Do Wolves Howl: The Reasons you must Know

Majorly the wolves howl to communicate with each other. They vocalize their expressions through howling and connect with their fellow wolves within and outside the pack. There are different purposes of communication for which they howl. Here, find the details of why do wolves howl.

Announcing their Location: Often, wolves howl to communicate with other wolves in their pack. When a child loses the path away from its pack, the pack members bring it back to them through howling. Also, when an adult somehow got detached from other pack members, it howls and conveys his message about the location to others.

Defending their Territory: Wolves are very particular about their habitat. You can see them marking their territory with urines and feces. Especially during their breeding season, they become extra protective about their living places. They kept their females safe inside the pack and defend the territory from other packs of wolves and other animals. For this purpose, they howl continuously so that no one can dare to come to their areas.

To Show Affection: Let us share an adorable fact about the wolves. Like us, they miss their friends too. They start howling desperately if a wolf with whom they have a close association gets separated from them. This happens to be one of the major reasons why do wolves howl. Through those shrill howls, they intend to connect with their lost friend.

Planning for Hunting: Animals are very systematic about their process of hunting. We humans must learn the skills of perseverance, discipline, and deep insights from them. The wolves generally hunt in packs. Through howling, they discuss their individual moves. Thus, they communicate the plans of grabbing prey with each other.

To Find a Mate: Different techniques are used by different animals to attract their mates. You will be amazed if you know how do birds mate. Other animals also have their own technique to impress their mates. For wolves, it is howling. During the mating season, the single wolves howl individually to showcase themselves as eligible and attractive.

Do the Wolves Really Howl at the Full Moon?

So, now you know why do wolves howl. Coming to the concept of howling at the full moon, there can be a realistic explanation for this. Wolves generally roam around at night. When the full moon is out, it becomes easier for them to observe things. Probably, the myth came in this way. Otherwise, there are no other pieces of evidence to establish the fact that they howl only in full moon nights and not in other phases of the moon.

Factors that Affect the Wolves’ Howl

Though with normal human ears, we cannot make the difference among the howls of the wolves, there are differences. Some notable factors are there that affect the howls. For example, the time of day is a factor. You can found wolves howling more and responding more to the howls in early morning times. Except for this, there are other factors like different weather conditions, the age of the child wolves, the direction of the winds, geographical areas, and so on. These factors determine the intensity, frequency, and other multiple aspects of the howling.

Now, moving towards the end of our discussion on why do wolves howl, let’s know some amazing facts.

Why Do Wolves Howl: 5 Interesting Facts you Must Know

Wolves are ferocious! But they are interesting too. Their unique behavioral patterns never fail to mesmerize us. Here, we have discussed why do wolves howl. Also, you found interesting facts about them. Let us know how did you like it in the comment section. 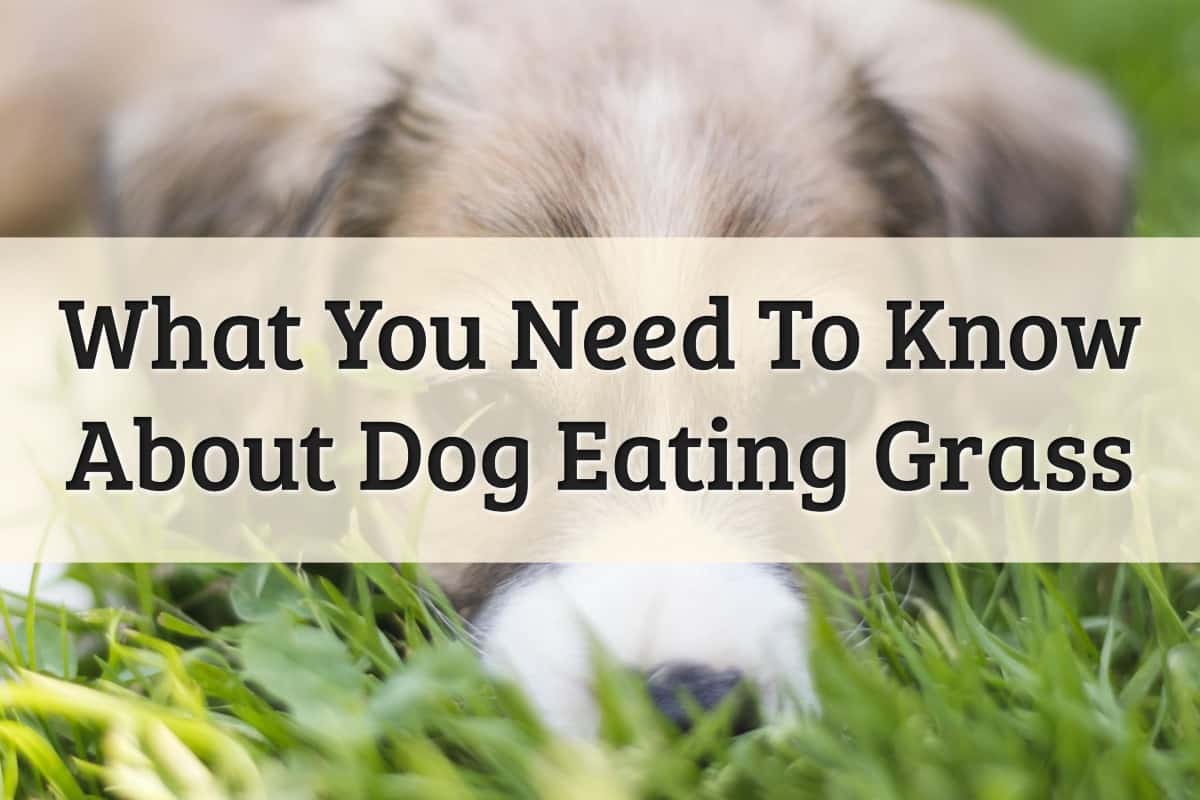 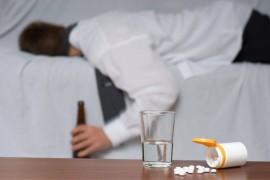 Zoloft Vs Alcohol: 5 Interesting Reasons why you should not Mix Them Why do cats hate water: 4 Major Reasons You Need to Know 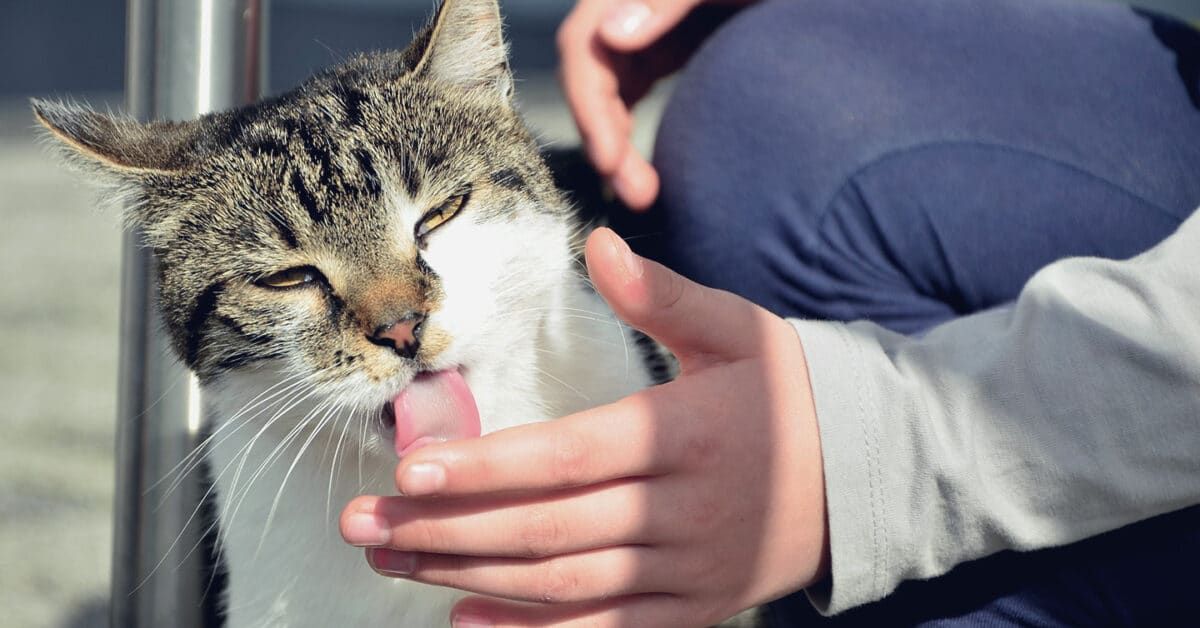 Why does My Cat Lick Me? – 6 Possible Reasons 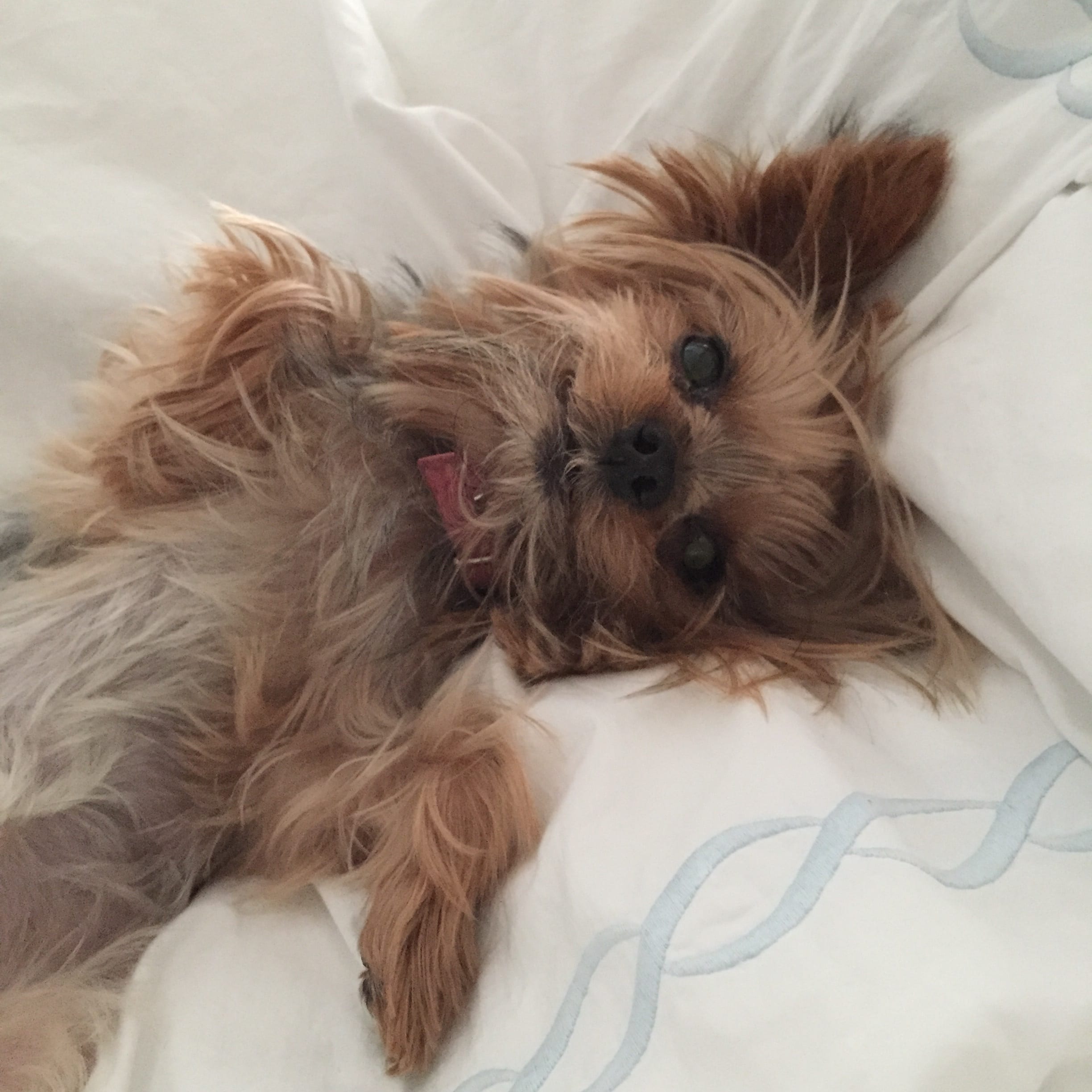 Why Do Dogs Have Whiskers? The Answer Might Surprise You! Why Do Dogs Sleep So Much? | Here’s The Main Reason You May Not Know
Previous articleCopper Water Bottle- 13 Important Benefits You Must Know
Next article10 Stunning Sun And Moon Tattoo Ideas For Men And Women