Earl Grey tea ( or Earl Gray as said in America) is a mild aromatic blend of black tea and bergamot citrus oil. As the origin stories go, the blend was made from Ceylon black tea. Very much like the unique name, Earl Grey tea is generally popular for its refreshing taste. Earl grey tea was meant to drink without adding cream or milk and hence the flavors were subtle and caffeine levels are low. But, nowadays there are a lot of variations including some aromatic, some suited for English milk tea.

The most popular flavored classic tea was named after the British Prime Minister between 1830 to 1834, Charles, the 2nd Earl Grey. There are many unaccounted stories that go for the naming of the Earl Grey. But as Wikipedia says, the first written encounter of the flavorsome tea is an advertisement by Charlton&Co. company.

Some say the recipe was given to a British Diplomat when saved the mandarin’s life. Other stories say that a mandarin developed this blend for the prime minister to counter off the balance of the lime in the water of the city. Although, these are all stories the mystery behind the origin of this classic flavorful blend remains blurry.

The bergamot is a Mediterranean citrus fruit that may raise the question that where it came into the equation if it was made by a mandarin? It is said that the bergamot was used instead of Chinese bitter orange or Citrus Sinesis according to the bostonpartyship.

ALSO READ:  5 Amazing Substitute For Yeast To Store In Your Pantry!

Thus, the history of this delish tea is unsolved by anyone answer but whoever discovered the flavor profile god blesses that man/woman.

Earl Grey tea has a soothing effect on you and also boosts the energy levels. So, here are some health benefits of Earl Grey tea.

Caffeine levels in Earl Grey are moderate and give a nice boost of energy and the citrus flavor makes the taste more delicate.

The antioxidants in the tea and the bergamot extract kills the free radicals in the cells and detoxifies the body. They also improve brain function as well. The antioxidants and active compounds lower blood cholesterol levels and improve heart health.

The Earl Grey tea helps to get rid of microbes and smell and thus, maintain oral hygiene.

As time has passed by, people have discovered more flavors and substitutes for black tea leaves. Here, let’s explore some of the varieties under the name of Earl Grey Tea.

The classic Earl Grey is the mix of bergamot rind and black tea that remains unchanged throughout the years. Though, nowadays all variations of black tea including Ceylon, oolong, Srilankan, African tea. It also can be a blend of different black tea rather than a sing-estate tea to bring out a certain flavor profile. The small difference in the tea variation can make the taste rich or malty, or sweet floral.

ALSO READ:  9 Main Causes Of Hip Pain At Night (+6 Easy And Practical Ways To Cure It)

Russian Earl Grey blend generally has an enhanced savor of citrus property. They are often blended with orange peel, lemongrass. It improves the taste towards more of a heavy-citrus profile while the smell and feel of it also increase. Citrus flavors generally boost up energy and hence, the Russian blend is a great choice for a refreshing lemony floral taste. 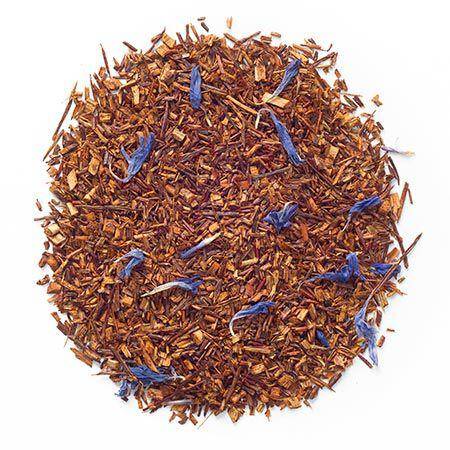 If you are trying to find an alternative to caffeine consumption but still want to get the distinctive taste of Earl Grey you can try the Earl Rooibos. Rooibos is a native plant to South Africa and has a slight natural sweetness with a dainty nutty taste which pairs well with the bergamot.

Rooibos has several health benefits including anti-inflammatory, anti-viral, and antioxidant properties. The signature red color and the sweet taste of red bush is nothing less enjoyable than the original tea.

Many well-known companies like Twinings have created the Earl Grey blend with green tea rather than oxidized black tea. Earl Green is a delicious blend of bergamot with green tea and it is similarly harmonized with the Citrus flavors as in black tea.

Green tea has a vegetal sweet or bittersweet taste which can be counterbalanced with the citrus. Green tea has several health benefits starting from high levels of anti-oxidants, improves brain function, heart health, oral smell, and kills free radicals to detoxify the body.

Earl Grey is a tea of great regard and has a delicate taste like nothing else. As interesting as is its history of invention, so is the delight it gives us.

ALSO READ:  What are the 5 best gluten-free cereals if you have celiac?

The earl grey tea has a flowery sweet and citrus scent to it and has a mild taste. The taste can be a little strong and nutty with citrus hints to it depending on the black tea blend.

Generally teas like black teas containing moderate to high caffeine contents not advisable during pregnancy. So, earl grey tea may not be the suitable choice during pregnancy. Earl rooibos tea or herbal and medicinal teas may be the way to go.

Read other articles by this author here 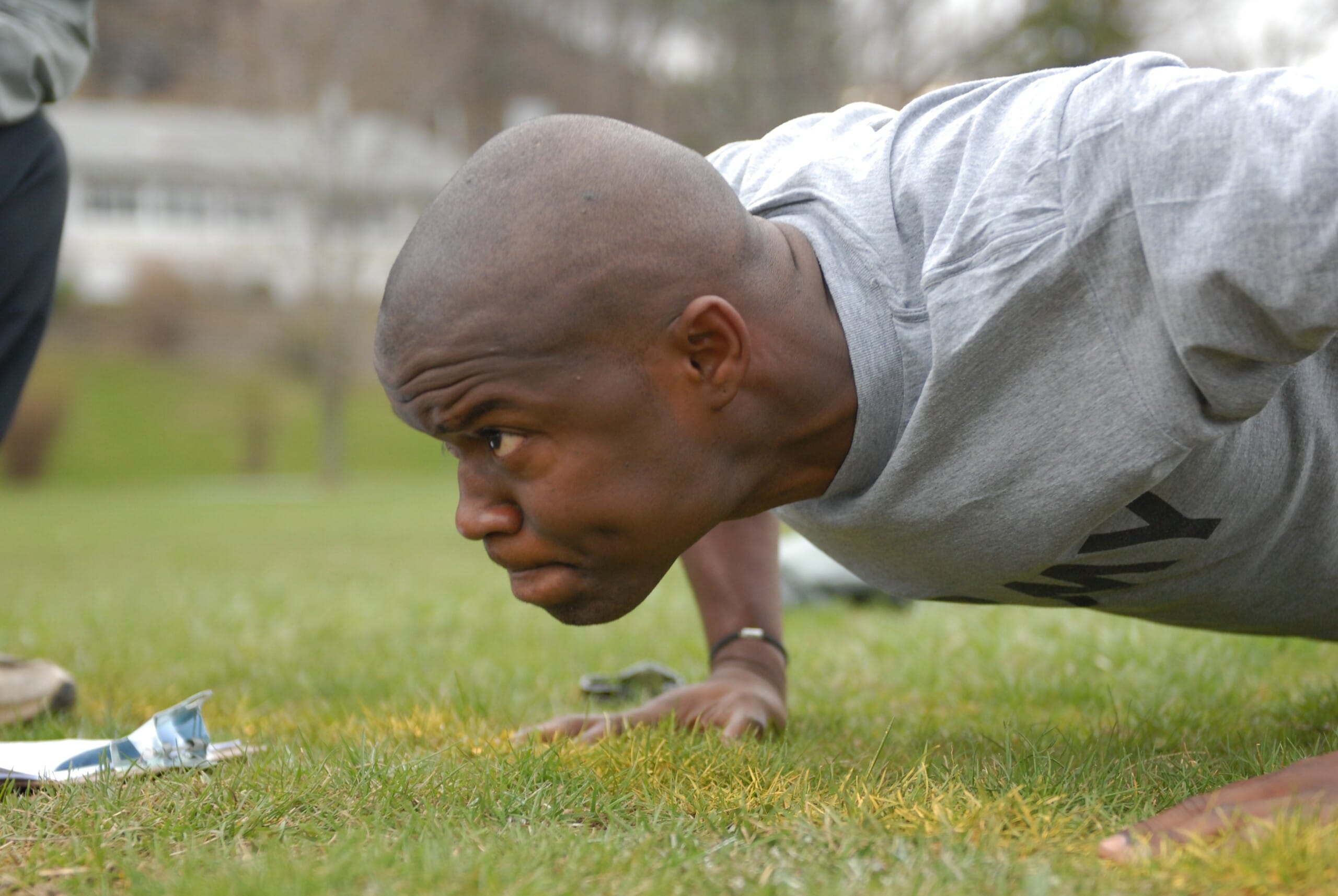 4 Variations Of Planche Pushup- Best Way To Do It!

2 Amazing Variations Of Side Leg Raises To Include In Your Routine! 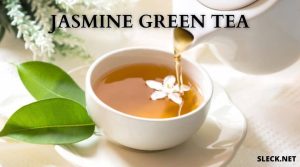 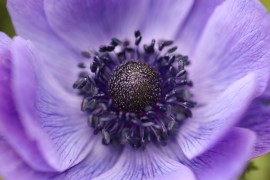 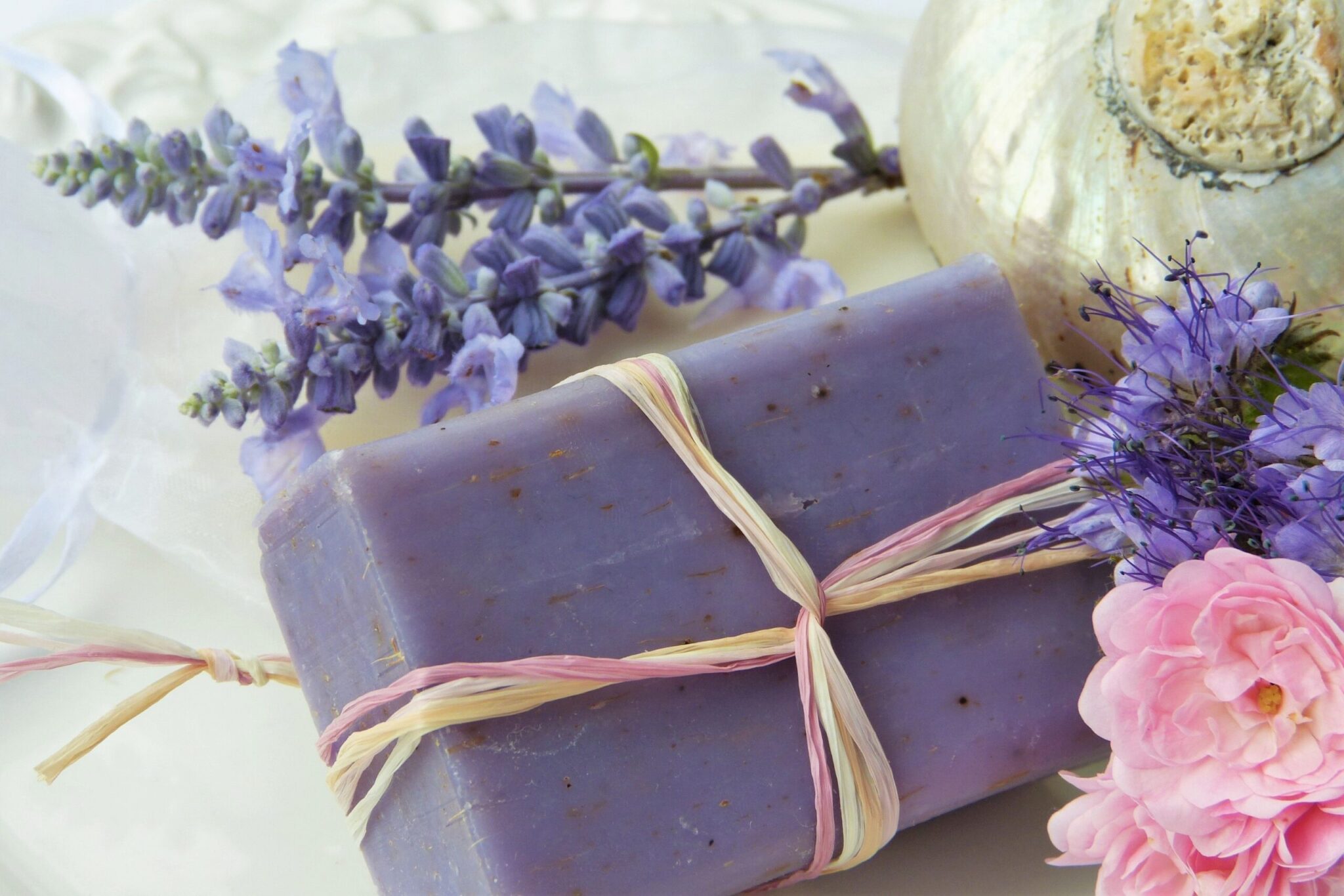 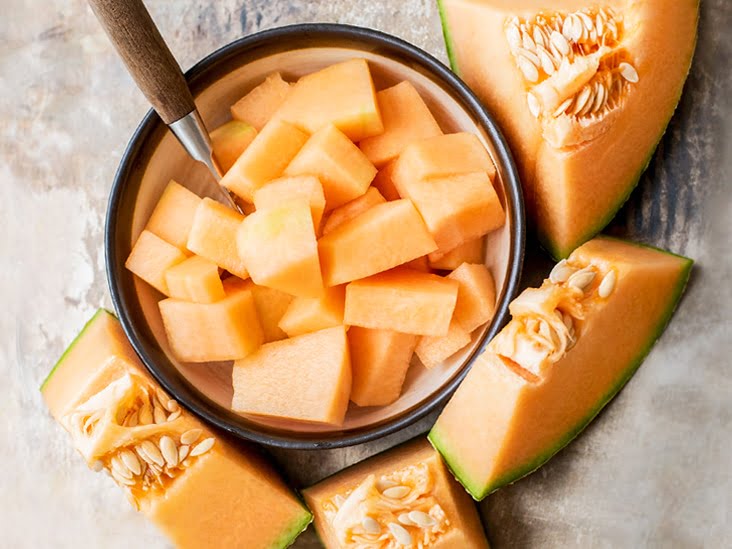