Unemployment is a situation that occurs when the person has skills to work and can work but even if the person sets out to find a suitable job, they are unable to find one. The BLS or Bureau Of Labor Statistics in the United States simplified this as people who do not have any job temporarily and are waiting for their office or staff to call them at the job.

The primary cause behind unemployment is the economic slowdown in the country. Other causes of unemployment include competition in the industries and huge companies, more advising of technology due to which the computers perform major tasks, and outsourcing.

The 3 major or main kinds of unemployment include:

Other than the main three classes, there are other divisions of unemployment too. These include:

You will understand everything in detail about cyclical unemployment including the causes and effects.

What Is Cyclical Unemployment?

Talking about its relation to the business world, this occurs when the demands from the consumers drop which directly leads to a slump or cut off in the demand of workers employing there.

If you have heard that the cyclical unemployment is increasing or rising, it is a bad sign for the country as the economy is slowing down. It becomes important for the govt, to address this serious issue in various monetary policies, or by using fiscal policies that can help and provide support to the economy thus reducing unemployment.

This type of unemployment is directly and purely associated with the macroeconomic condition or situation of the country. This economy does not fall in the linear category because it keeps rising and reducing as per the rise and recession in the country’s economy. This is because once the economy slows down, it will lead to a reduction in overall necessities and demands which further leads to low consumption by consumers which will ultimately cut workers from industries.

For example, we have come across the auto sector adopted cutting of production at the time when cars were not in high demand because the economy slowed down which resulted in increasing the prices of petrol and diesel. This could take place in any industry, not just automobile sectors or industries.

Cyclical unemployment can be considered one of the main cause due to to which the unemployment rates increases. A downturn in the business cycle also leads to cyclical unemployment in the country. It is not permanent as it is highly dependent on the length of time of economic contradiction after the recession has taken place. Typically the recession in the economy lasts for nearly 18 months. After the expansionary phase, that is a rise in the economy comes into play the people who were unemployed are called again for work.

The Causes Of Cyclic Unemployment

When the demands for goods and services by consumers drops drastically, it becomes a cause for this kind of unemployment to occur as the production reduces. Due to a major reduction, the need for more work and workers decreases, causing layoffs. The company in order to keep their profit margin have to layoff many workers at a time after the demands for goods reduces.

By the time this type of unemployment begins, the economy already goes towards a recession period. Big industries and businesses usually wait till they are sure that the recession is serious enough for them to lay off their workers.

The investors also begin selling when they witness the prices falling. When this type of selling starts, it enables the consumers and buyers to limit their spending and wait to witness till where the prices will reach after falling.

When all this occurs, the business industries lose their net worth when the price of stocks plummets. As the market plunges, the opportunities also dive along with it so it can raise capital for expansion and growth. At this time the trust and confidence of investors get lost in financial markets due to which they start selling the holdings they own in order to meet the lost concurred and prices of stocks start falling.

As a result, the consumer will also think for themselves and there will be delays in new purchases because they wait for the prices to continue going down more and more.

This phase given above in the form of the cycle is the contractionary period of any business or industry cycles. If anyhow the confidence of investors returns, the growth in the economy will also be resumed which takes us to the expansionary phase, and in this way, there will not be risks of entering the cyclical unemployment phases. But if the opposite of this happens which means the confidence erodes, even more, the demands will eventually get lowered which indicates laying off more employers or workers.

Unfortunately, this type of unemployment may become a downward spiral that is self-fueling in nature. The people who are newly unemployed lower disposable income this the demands get lowered leading to more and more payoffs.

ALSO READ:  How To Write A Check In 6 Easy Steps

This spiral remains in continuation without any sort of intervention until the new supply has lowered or dropped to meet the existing demand. This usually happens when the rate of unemployment in a country drops to 25%. Many monetary policies will be addressed and implemented during these times, sometimes they will not be enough.

An example of this kind of unemployment occurred in the jobs related to loss or downfall of construction during the year 2008 when financial crisis. When the crisis for housing unfolded, the builders who would take home contracts stopped the construction of new houses. During this stage, nearly 2 million workers involved in the construction business lost their jobs and livelihood.

Structural unemployment is usually a mismatch of knowledge and skills required for a particular work. For example, a city in which a previously large number of workers were employed for a tire plant has closed completely or shut down. It may happen that the workers that were employed here were good in this firm but they are not able to look for work anywhere else because the required skills are absent in them for other works.

So it may happen that a person has started being cyclically unemployed but later on ends up being in another type of unemployment category, mostly structural unemployment. At the times of great recession, a lot of companies switched to use computers to perform all the works including running machinery too. After this, they realized that only a few employers are required after switching.

The employers that were not able to handle the new work related to computers were thought to lack skills at the workplace so they were laid off and became structurally unemployed from cyclical unemployment.

How To Find The Cyclical Unemployment Rate?

The third method is quite different from the above two as it compares the unemployment rate for the students who have graduated recently with the overall rate of unemployment. If this rate comes out to be similar to the aggregate rate found, then it is estimated that the nation has the cyclical type of unemployment whereas if the opposite occurs, other types of unemployment are taken into consideration.

How are college students related to cyclical unemployment estimation? This is because the students that have recently got graduated are aware and well versed with all theoretical and technical knowledge to apply for jobs wherever and in their preferred sector. The chances of structural unemployment being present in this case is nearly impossible.

Cyclical unemployment has tendencies to spiral and get out of control due to which Govt. bodies have to take major steps in order to stop this and sustain the economy for better functioning of the country. The first and most preferred response by the govt. is Expansionary Monetary Fund. The interest rates are lowered by Federal reserves and other methods that can influence the economy for good are taken into consideration.

Lowering these rates makes payments related to credit cards and loans cheaper than earlier. Due to this, people are more likely to spend and eventually, the confidence of the market will get a boost.

If these measures are not enough, Expansionary Fiscal Policies are considered by the Govt. Due to this the budget deficit is raised and gets re-ignited. These fiscal policies include a decrease or increase in spending or taxes incurred.

Central banks all over the country will produce dollars to purchase Govt. securities from various markets that can help them lower the rate of interest along with increasing the supply of money. Such type conditions hopefully make the institution encourage an increase in making the supply of money more liquid and escalate lending of money.

Another method implemented by the Govt. to tackle unemployment is to Extend unemployment benefits. According to research, it is determined that cutting in taxes is less effective in forming demands that are essential to put a stoppage on cyclical unemployment.

These were some points related to cyclical unemployment that you should know while studying different types of unemployment.

For college students and other aspirants having good knowledge of computer-based work, you may consider reading the best jobs for you that you can do along with studies or without studies to sustain your living. Headache After Running- 5 Important Causes, Treatment, And Prevention Tips To Note Down! 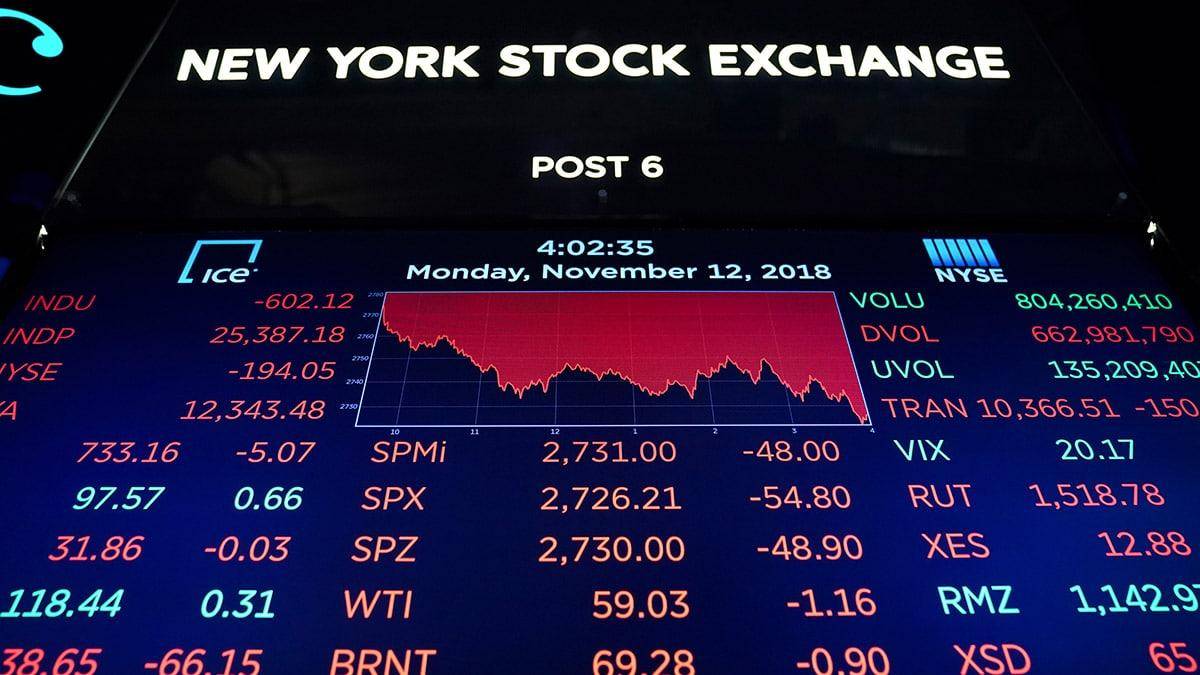 What is Stock Market? How does it Work? What is Snoop Dogg Net Worth? 9 Comprehensive Facts