When To Worry About A Nosebleed- 7 Treatments To Try!

When To Worry About A Nosebleed- Know Everything!

Nosebleeds are comparatively common than other diseases and happen when there is specific damage to any blood vessel within the nose. They are not usually a matter of concern or stress unless the bleeding becomes persistent, steadfast, or severe.

But nosebleeds can sometimes appear out of nowhere, such nosebleeds are not something you should be concerned about as they resolve within a few hours using home remedies and care.

Nosebleeds are pretty common in adults ad children, but some may be more severe than the rest in which you may need to visit a doctor for a diagnosis.

Here’s a look at some of the common causes of nosebleeds and the different ways one can manage them at home. You will also know when to worry about a nosebleed by reading the article completely.

A nosebleed, also called epistaxis, implies bleeding from your nose typically after damage to the blood vessels in your nasal passage.

Depending upon the region where damage inside the tissues has occurred, the nosebleeds are categorized into different types by the doctors, These are anterior and posterior nosebleeds. Anterior are more common types and posterior are less common but need medical treatment.

Nosebleeds are more prevalent in children and few older adults but are not normally an indication of a health predicament. They are also regular in people having a history of bleeding diseases, genetic bleeding ailments, those who have taken a few blood-thinning medicines for the treatment of other diseases, and those people who take medicines through their nose.

When to worry about a nosebleed

Most people will have nosebleeds at least once in their lifetime while some may have more. In most cases, a few minutes of self-care will cure the nosebleeds while others might have a tough time. Nosebleeds do have symptoms that warn you to worry about them visit a doctor immediately.

While roughly 60% of people encounter a nosebleed at some period, only 10% of the reported cases are serious enough to need medical attention.

When to worry about a nosebleed in children

Seeing your baby have nosebleeds can be troublesome and you may get panicked. You must keep in mind that nosebleeds are quite common in children. This does not mean one should totally ignore them, you just have to keep your calm.

Some nosebleeds are quite minor and you will see blood running or dripping through your child’s nose. Bleeding may occur from either one or both nostrils at the same time. You can follow some home care tips immediately to stop this bleeding in children.

If the following circumstances are causing the bleeding from the nose in your child, you must talk to your doctor immediately:

When to worry about a nosebleed in adults

Even you are quite used to getting frequent nosebleeds as an adult, there are a few symptoms you should not neglect. These include:

ALSO READ:  How Does Cancer Kill You - Important Aspects To Learn

Both children and adults must be examined by a doctor immediately in case they face frequent nosebleeds even if they are minor. This could be a sign of ongoing issues within the nose, perhaps nasal polyps or nasal growth.

If you have lost a lot of blood due to bleeds, do not drive yourself to the hospital or clinic, instead, have your relatives or friends take you. You can also contact 911 and let them know about the emergency.

What are the causes of nosebleeds?

Do not panic if your child or you have a nosebleed as you already know when to worry about a nosebleed. Minor nosebleeds may be triggered by several things. These include:

Now that you know when to worry about a nosebleed, here is a look at some ways you can use to stop them.

Here’s a glimpse at several self-care suggestions to manage the irregular nosebleed in grown-ups and children. This will help you know when to worry about a nosebleed as if it does not stop following these things, you have to visit a doctor.

ALSO READ:  Do Women Have A Prostate? 4 Harmful Diseases Prostate Is Confused With!

If the nosebleeds are highly severe, or frequent, the doctors might recommend some other treatments. These comprise of:

Here are some best ways to prevent nosebleeds

If you or your baby is having nosebleeds, perhaps as a result of allergies, sinusitis, or some other known conditions- few tips to decrease the frequency of such bleeds include:

A nosebleed may seem much more harmful than it really is, but few bleeds are a reason for concern, this is why you should know when to worry about a nosebleed.

Whether it occurs to you or your baby, take urgent steps to treat it at home. Maximum nosebleeds will end after a few minutes. But if the flowing of blood resumes or you encounter other signs or symptoms, call or see your doctor.

Nosebleeds may be further severe in people having bleeding disorders, people who consume blood-thinning medicines, and those people who take medicines through their noses. Seek medical consideration if the bleeding is critical or persistent.

Now you might have understood when to worry about a nosebleed and what are the steps you can take to treat it at home. You must visit a doctor immediately if it is persistent. 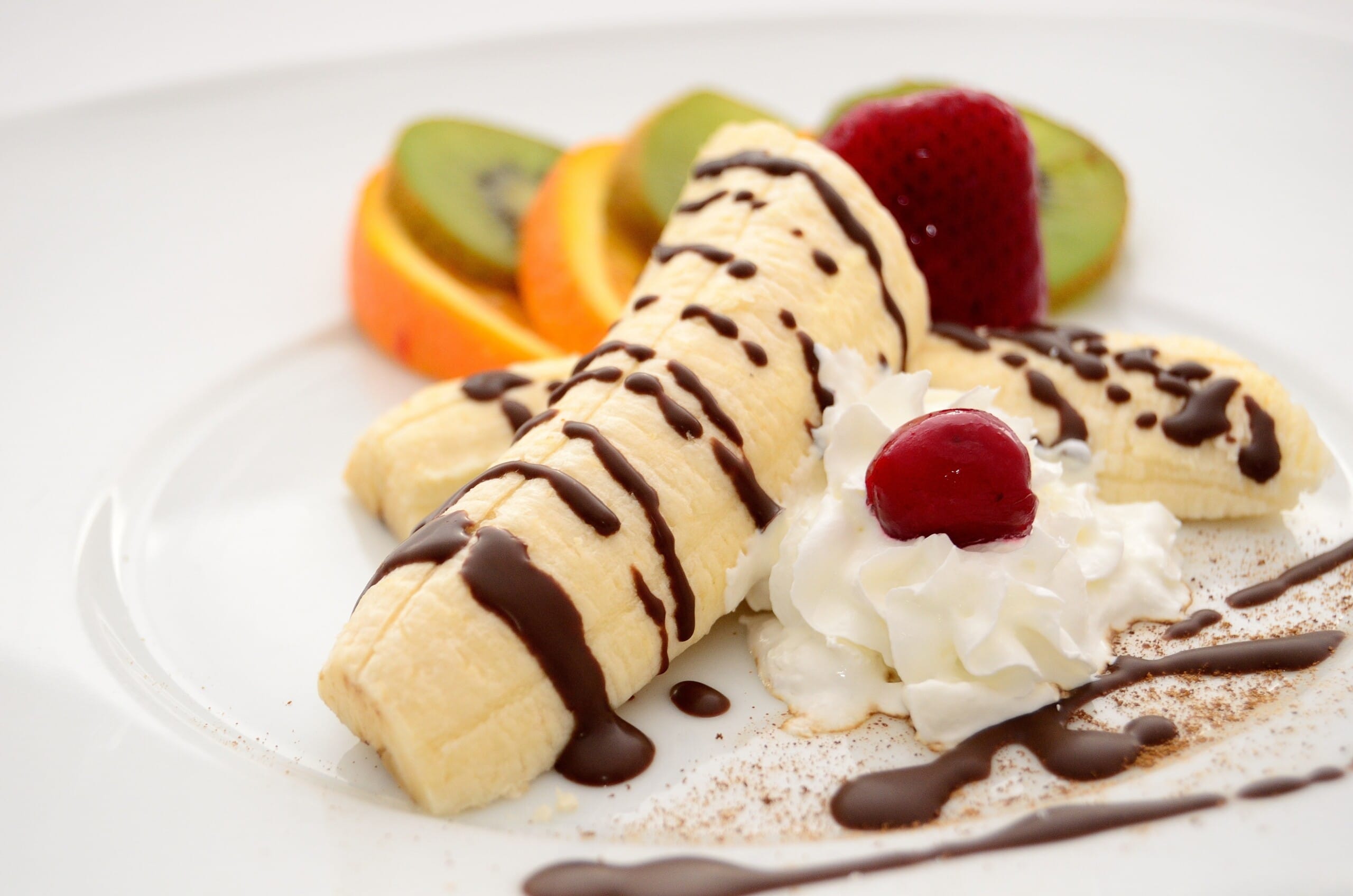 How to Make Yourself Sneeze: 9 Easy Ways to Try Instantly

Worried About What to Eat After Wisdom Teeth Removal? – Try these 11 Excellent Foods

How to Crack Lower Back: 6 Effective Ways to Try at Home
Previous articleBroil vs Bake: All-inclusive Facts You Got to Know!
Next article6 Simple Methods Of How to delete Roblox account