Get To Know The Different Types of Guinea Pigs: Some Fascinating Facts About The Friendly Pets!

Guinea Pigs are very gentle animals and thus very popular pets. There are different types of Guinea pigs seen around us. As these animals are very social in nature, it is best to adopt two or more of them simultaneously. The right type of atmosphere and enough vitamin-C is needed to maintain the health of these gentle and cute pets.

There are many varieties or types of Guinea Pigs. Though there are a large variety of their breeds, only a few are common as pets. Among that wide range of breeds or cavy, here are some insights about them:

The American Guinea Pigs: These are the most common types of Guinea Pigs. As a breed recognized by the American Rabbit Breeders Association (ARBA), they have nineteen color classifications. These types are called the American Guinea Pigs and are characterized by the front feet ahead of the animal and the hind feet under them to give them comfort. They have broad shoulders, Roman noses, and short and silky coats. Their ears are drooping, and they have bold and bright eyes.

White Crested: These are similar to the American ones, but these types of Guinea Pigs have one white rosette on their forehead.

Abyssinian Guinea Pigs: As the derivation of this breed’s name is unknown, it can be identified as the Abyssinian Guinea Pigs according to their geographical origin. Their origin is present-day Ethiopia. These Guinea Pigs are known for their rosettes. These rosettes are the cowlicks developing from the coat. The ridges between two rosettes stand very rigidly straight in these varieties. There are back ridge, collar ridge, rump ridge, and also ridges between the saddle, hip, and rump rosettes. These breeds are very excitable in nature.

ALSO READ:  How To Clip Dog Nails At Home: A Precise And Comprehensive Guide

Peruvian Guinea Pigs: These types of Guinea Pigs are known for long and smooth coats all over the body. They also have a prominent “forelock” from a part of their coat on the head and growing towards the forward.

Silkie Guinea Pigs: The Silkie ones have long and smooth coats flowing back over their body. They don’t have any rosette or hair growing towards their faces. The Silkie and its coat appear like a teardrop shape while looking from above.

Coronet: The coronets have smooth coats growing backward like Silkies. But unlike the Silkie breed it has a crest on its forehead.

Lunkarya group: This is a new breed of Guinea Pigs developed in Sweden and can be found in the Nordic countries. These types of Guinea Pigs have long, rough and curly coats. These coats are very dense and full, providing them great comfort. This variety has three variants like Lunkarya Peruvian (carries a prominent forelock), Lunkarya Sheltie (hair flowing back on the body), and the Lunkarya Coronet (having a crest on the forehead).

Texel Guinea Pigs: The Texel ones were actually bred in Britain. These ones have a long, curly coat and a coarser and short fur around their faces.

Merino: These are also known as the English Merino. They are actually the texels with a crown or crest on their heads. In Europe, it is recognized as the standard breed.

Sheba: The Sheba breed is long-haired, rosette cavies carrying “mutton chop” whiskers. This breed of Guinea Pigs is frequently referred to as the Bad-Hair-Day Cavy. These have a frontal presented to a single side of their faces with a natural tousled look. They are also known as a cavy breed in Australia.

ALSO READ:  How to Call a Dog in Spanish: Learn some Amazing Facts about the Canine Fellow

Teddy: These have a short, coarse, dense and springy coat, which stands up all over their body. They have hairs of moderate length, thus making them very similar to a soft toy. In the US, the teddies have long hair covering their bellies, making them very cute looking.

Hairless varieties: The common ones among these types of Guinea Pigs are the Skinny and the Baldwin. The Skinnys are mostly hairless breeds with rough hair on their faces and feet. The Baldwins are born with a coat, but the coat sheds out with their growing age until a little hair remains on the feet.

Interested in scientific facts? You can also read our blog about The Study That Discovers Effects of Ketamine on Depression. 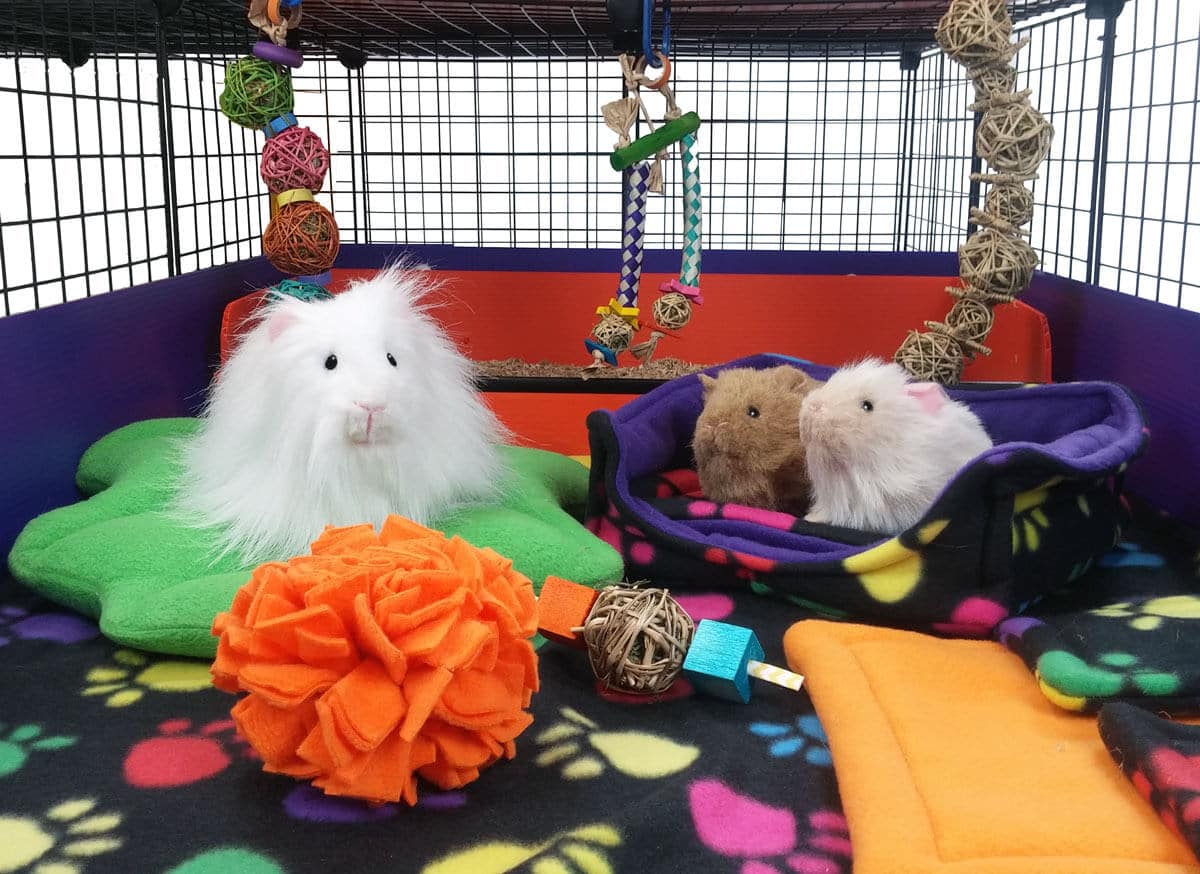 3 Types Of Cone Of Shame Best For Your Pets 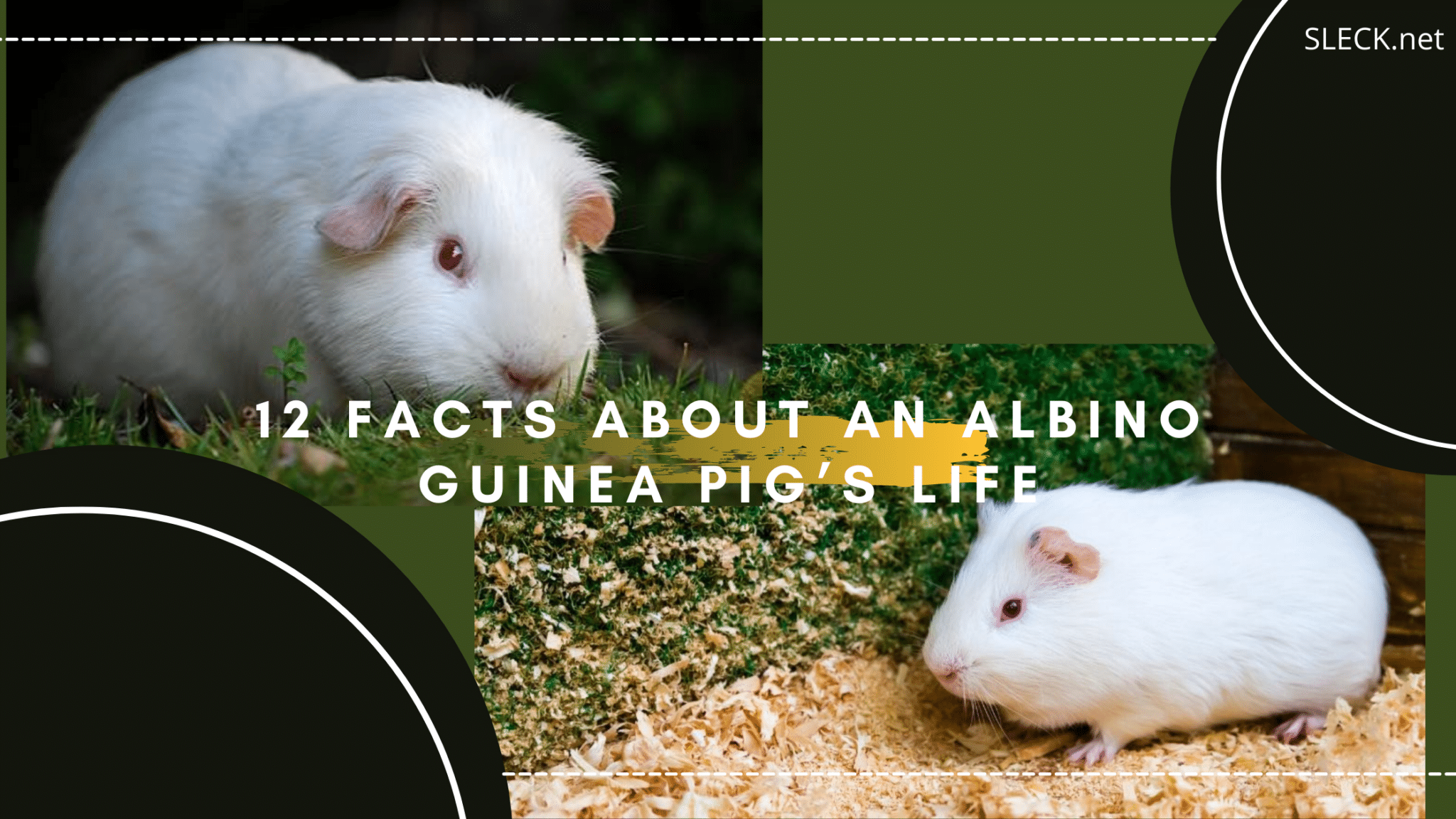 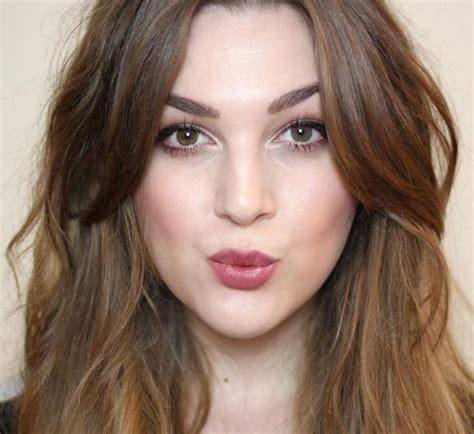 White Ink Tattoo – All You Should Know And 10 Fascinating Designs 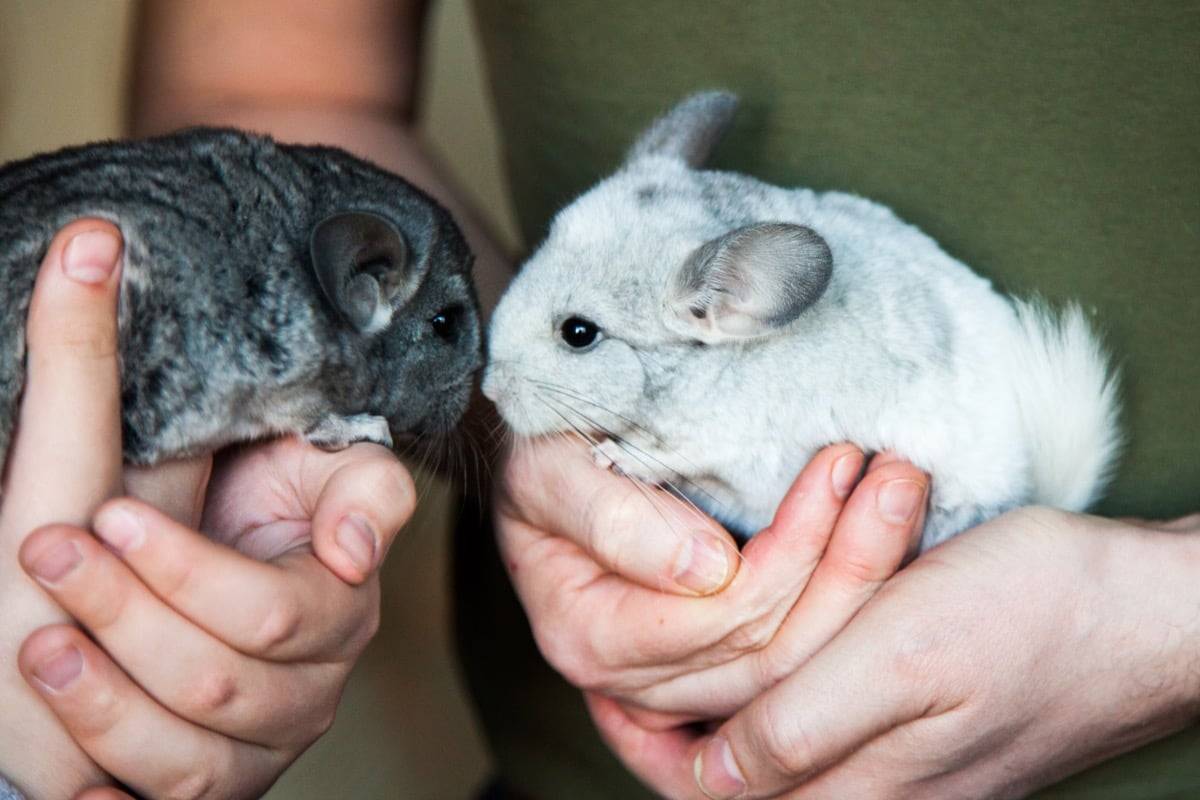