We Can Be Heroes: An entertaining but childish simple superhero movie

Robert Rodriguez continues the legacy of ‘The Adventures of Sharkboy and Lavagirl‘ in the new Netflix movie, We Can be Heroes. This movie is the perfect combination of light and breezy. It poses a question, can the kids be the next superheroes and save their parents as well as the world?

The film begins with an alien invasion. Several alien ships march towards the earth and injure some of the best superheroes. As a result of this, chaos and disorder loom over The Heroics. Ms. Granada ( Priyanka Chopra), one of the chief officers of the superhero headquarters gathers the entire superhero team and sends them on the mission to defeat this alien ship.

Meanwhile, Marcus Moreno( Pedro Pascal), the leader of the heroics is once again summoned to be the leader of the heroes. Unfortunately, he has promised his daughter Missy( Yaya Gosselin) that he’ll never join the team again. Somehow, the circumstance forces him to pick up his sword and go and fight.

The kids of the superheroes are also blessed with powers. Guppy, the daughter of Lavagirl( Taylor Dooley) and Sharkboy can create gigantic shapes out of water. She is incredibly strong. The son of Blinding Fast is blessed with Slow Motion powers. The son of the Miracle guy( Boyd Holbrook), Wheels(Andy Walken), has so strong muscles that his bones fail to support him. So, he has to move around in a wheelchair. But, Wheels is very intelligent and extremely smart. One of them can even teleport. Another one can change his face and takeover anyone’s face.

Among all of them, Missy is the only one who has no superpower. But, she is a born leader. She realises that it is she who has to hold the team together and fight the intruders to save their parents as well as the earth.

We Can Be Heroes has an impressive cast. Yaya Gosselin’s innocence and intelligence will surely charm you. You’ll find several new faces living up to their full potential. At times, you’ll find the plot kind of meaningless with tentacles coming out of full-grown men, but it serves the purpose of the movie.

It was a treat to see Boyd Holbrook and Pedro Pascal together on screen once again. Their charisma and charm still linger from their time together in Narcos. Taylor Dooley reprises her role as Lavagirl. Priyanka Chopra as Ms.Granada manages to spice up the story every time. She has to look after the headquarters as well as these superhero kids who flee from her clutch. Even though the movie comprises many big stars, the movie is entirely kid-centric. The main focus rarely shifts from children and their ability to fight the aliens. We Can Be Heroes is all about the children and for the children.

Watch it or Skip it?

Rodriguez has once again delivered a compelling story with ease. The cast blended in the movie very easily. The superhero powers of some kids are very quirky and out of the box. Can you imagine a girl can fight just by singing songs? A Capella has the power to move objects with the highs and lows of her song. The CGI is praiseworthy. Rodriguez has created a colour palette with the alien ships.

Is the plot childish? Yes. Is it predictable? No!

The plot of We Can Be Heroes does come with a few twists and turns. Some heartwarming moments will make you love the movie. The movie will seem bland if you try to watch it from a critic’s point of view. It is a simple tale of kids with superpowers who try to fight the aliens to save their parents. Nobody can watch dark gruesome tales all the time. Watch this movie with a fresh mind and you might get in touch with your childhood memories.

If you feel like watching something light and breezy like this movie, check out what Netflix has to say about Julie and the Phantoms season 2 – https://sleck.net/5-amazing-reasons-to-watch-julie-and-the-phantoms-right-now/ Will The Kissing Booth 3 get an earlier release than you think? To All The Boys: Always and Forever gives a proper send off to Lara Jean and Peter Kavinsky 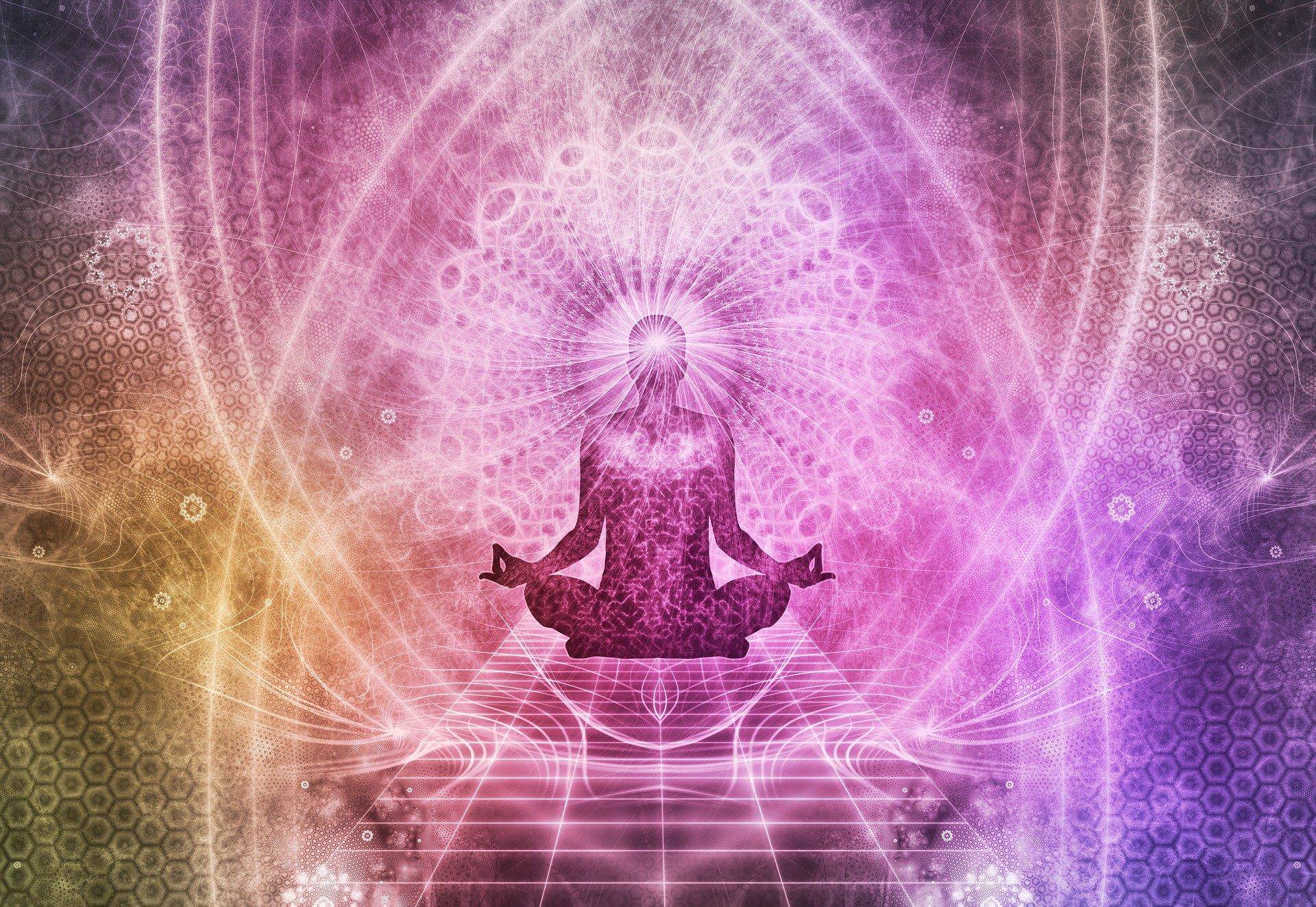 How To Meditate For Beginners: 9 Simple And Easy Steps Fire Hydrant Exercise: 5 Simple Steps to Do it in the Right Way
Previous articleHow to use Gua Sha Facial tool and reap its benefits
Next articleBridgerton: A Scandalous spin to an intriguing Victorian tale