Military Belgian Malinois is a dog breed well-known for its abilities as a military dog, a police dog, a guard dog, and a loving family member.

They are robust, athletic, and intelligent companions who require a lot of activity and energy. Military Belgian Malinois is not for first-time dog owners or those living in small spaces such as apartments.

The Belgian Malinois (or ”Ma” for short) is a high-energy herding breed that loves to put its intelligence and intense focus to work.

The Belgian Malinois, also called the Mal, is one of four Belgian herding breeds. It is a medium-to-large dog with a solid and elegant body. It needs a lot of vigorous exercises and mental stimulation every day. Still, other than that, it doesn’t need much care.

It is a popular choice for police and military K-9 units due to its strong work ethic and intelligence. Mal’s calm, playful temperament and loyalty can make him a fantastic family companion, even if he is more commonly seen on the job than at the park.

The Belgian Malinois is a large herding dog (pronounced MAL-in-wah). Mals are bred to work and have powerful muscles while maintaining an elegant look. They are tall, with shoulders up to 2 feet high, always on guard, with ears that stand up. They have kind, dark chocolate eyes and a tail that is just a little bit bushy.

The Mal’s thick, the short coat comes in shades of fawn to mahogany, and it’s normal to see a black mask and ears. People often mistake the Mal for a German shepherd at first glance. Although they look alike and are popular with police and military forces worldwide, these dogs are different breeds.

Belgian Malinois weigh in the range of 40–80 pounds, and male Mals are usually bigger than medium-sized female dogs.

There’s a reason why Belgian Malinois are so popular among working dogs. There isn’t much this dog can’t accomplish with his firm, robust body and confident demeanor.

The Mal is a dependable companion, whether working with Navy SEALS or keeping an eye on his family at home. Belgian Malinois is a very loyal and eager learner who enjoys positive reinforcement training.

Training your Mal, as with all dogs, is essential: He’s an intense dog who will do best at home with an experienced dog owner, despite being sweet, sensitive, and deeply devoted.

Mals are highly energetic with sharp minds and require daily physical exercise and mental stimulation. Their drive and high energy levels can become problematic if not rightly regulated.

Because of their sheer intensity and constant urge to work, Mals are often employed on a job than kept as a family pet. For decades, Mals made themselves an excellent choice as search and rescue, bomb and narcotics, and tracking dogs.

The Belgian Malinois is committed and alert, especially around people they love. Young age socialization with other people and animals, exposure to different sights and sounds, and positive reinforcement training are must for the dog.

Bred to herd, Mals may be too much for young children and other pets to handle. If you plan to buy a Mal into a family with existing kids or pets, a puppy will be a good choice, as Mals who are introduced at a young age tend to do better. It’s important to teach children how to interact with dogs and always supervise them when playing with any animal. If you are ready to put in the work, you’ll reap huge rewards, as Mals are the most loyal dogs you will find.

Belgian Malinois were traditionally bred to herd sheep for long periods. Their stamina remains, although they are rarely used as herding dogs today. Mals require a lot of outdoor exercises and mental stimulation daily. Though they can adapt to various living situations, including apartments, a Mal will be happy at home with a large and close fenced yard to stretch his legs. Malinois enjoys being outside, but what they want is your constant company.

They form intimate bonds with owners and are happiest when they’re with their people. Their devout loyalty makes Belgian Malinois not suitable to be alone for long periods, and an alone Mal will indeed develop anxiety.

If not cared for or trained rightly, they can become sad and develop destructive behaviors.

As with all dogs, proper socializing and training your Belgian Malinois puppy is necessary to have a well-rounded pup with good manners.

Their sharp intellect and high energy levels make them an excellent pick for a committed owner looking to spend time with their dog. Belgian Malinois might be a good fit for you if you’re looking for a courageous friend to give you company on long adventures like biking, hiking, and running. If you’re looking for a beautiful dog to sit at home with you, adopting a Mal isn’t a good choice, according to the American Belgian Malinois Club. It’s essential to consider your lifestyle before committing to any dog. Before you take home a Belgian Malinois puppy, talk to a breeder or rescue group about what to expect. It will help you decide if this breed is a good fit.

The Malinois’s short, waterproof coat is easy to take care of. Brushing the dog once in a while with a medium-bristled brush, a rubber grooming mitt or tool, or a hound glove will help him look his best, encourage new hair growth, and spread the oils from his skin over his coat. Malinois shed twice a year; during these periods, a daily once-over with a slicker brush will help to remove the loose hair. As with all dog breeds, a mal’s nails should be cut regularly. Nails that are too long can hurt the dog and make it hard for it to walk and run.

The Belgian Malinois is generally considered a healthy breed. Like all breeds, Mals are prone to specific health problems. You can decrease the risk by purchasing the puppy from a reputable breeder and checking the health certificate.

Here are some common health issues that are present in the Belgian Malinois, such:

Like most breeds of herding dogs, Malinois has a strong desire to hunt and is very interested in things that move. This can make a dog chase after people, cars, or other animals. Instead, it should be taught to do good things. Socialization and learning to follow the rules must begin early.

The Belgian Malinois should thrive on high-quality dog food, whether purchased or prepared at home, under the supervision and consent of your veterinarian. Any diet for a dog should be suitable for his or her age (puppy, adult, or senior). Some dogs tend to gain too much weight, so watch how many calories your dog eats and how much it weighs.

Treats can be beneficial when training a dog, but giving too many of them can make it fat. Find out which foods your dog can eat and which he can’t. Talk to your vet if you are worried about how much your dog weighs or what it eats. Fresh and clean water should be given to drink.

The Malinois, who is very clever, athletic, muscular, and highly dedicated, requires mental and physical engagement with his owner. It can’t be left alone in the backyard, and daily walks are insufficient. Plenty of exercise, preferably alongside his owner, is crucial for the breed’s pleasure. Denying a Malinois action and human contact is like depriving him of his whole reason for being. Malinois are excellent running, hiking, and bicycling partners, as well as competitors in agility, tracking, herding, obedience, and Schutzhund (protection).

The Military Belgian Malinois is one of the most devoted and diligent breeds available. They are frequently confused with German Shepherd Dogs, which are larger and heavier boned than Malinois. Malinois also has a distinct work ethic and excels at a wide range of jobs.

For a great experience in the future, learn more about the dog’s personality, temperament, and needs before adopting it.

If you have decided to adopt a Belgian Malinois for your family, there are a few things to consider. The Belgian Malinois is a breed that always needs an owner who can provide mental stimulation and physical exercise daily.

Why are Military Belgian Malinois used as police dogs?

Belgian Malinois is becoming a popular choice for police and military dogs. It is due to its immersion in work and its intense focus. Additionally, the Belgian Malinois is small and more active than German Shepherd Dogs, and it is known to have fewer health problems.

what is the difference between Belgian Malinois vs. German shepherd

Belgian Shepherd Malinois and German shepherd are confused with each other due to their similar appearance and fur coat. They differ in lifestyle, behavior, and physical characteristics.

Due to the superior lineage, the Belgian Malinois is very expensive. The cost of the puppy ranges from $ 1000 to $ 2500. If you are looking for a trained adult dog, the price will increase significantly. The average price of a trained guard dog is around $ 20,000. 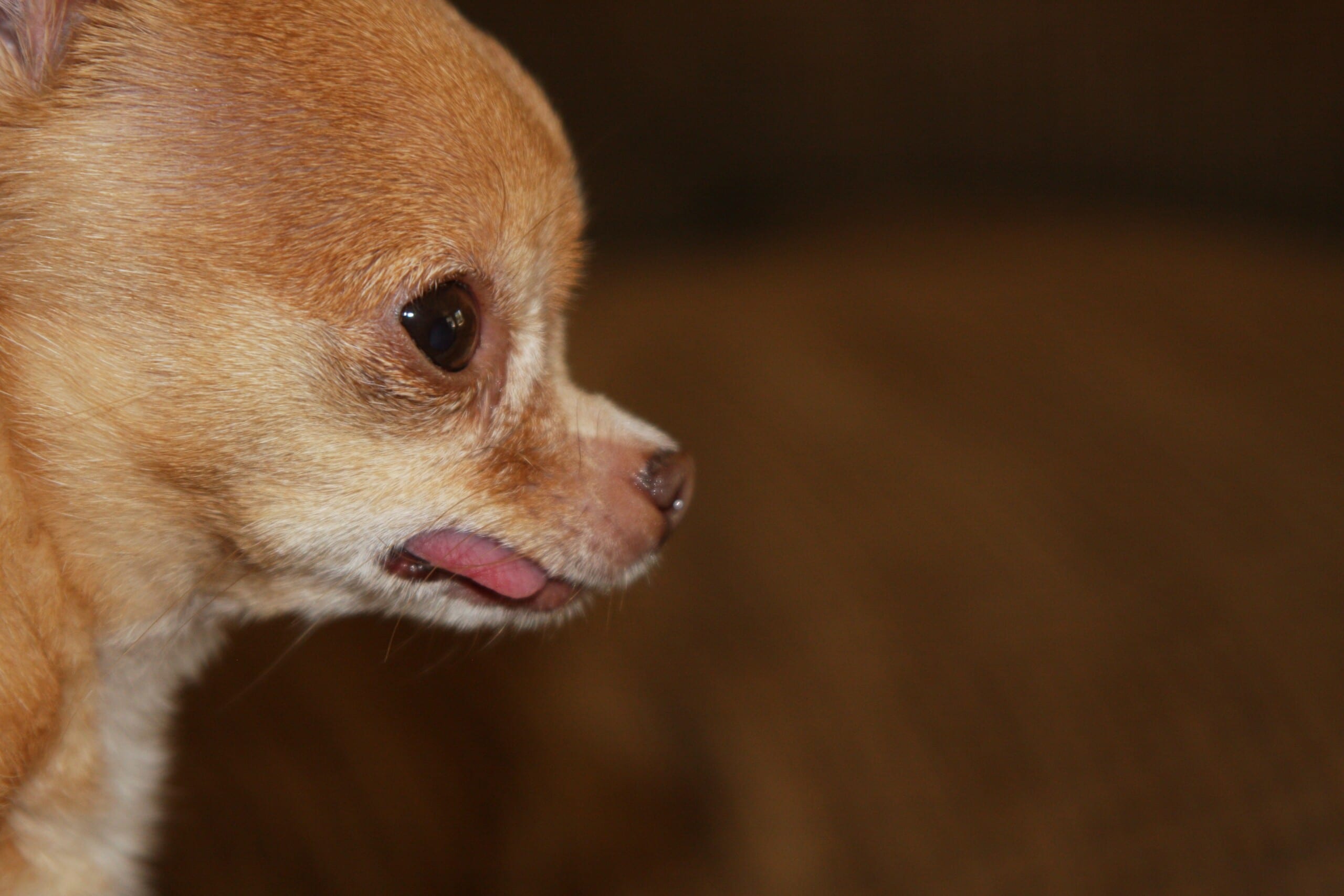 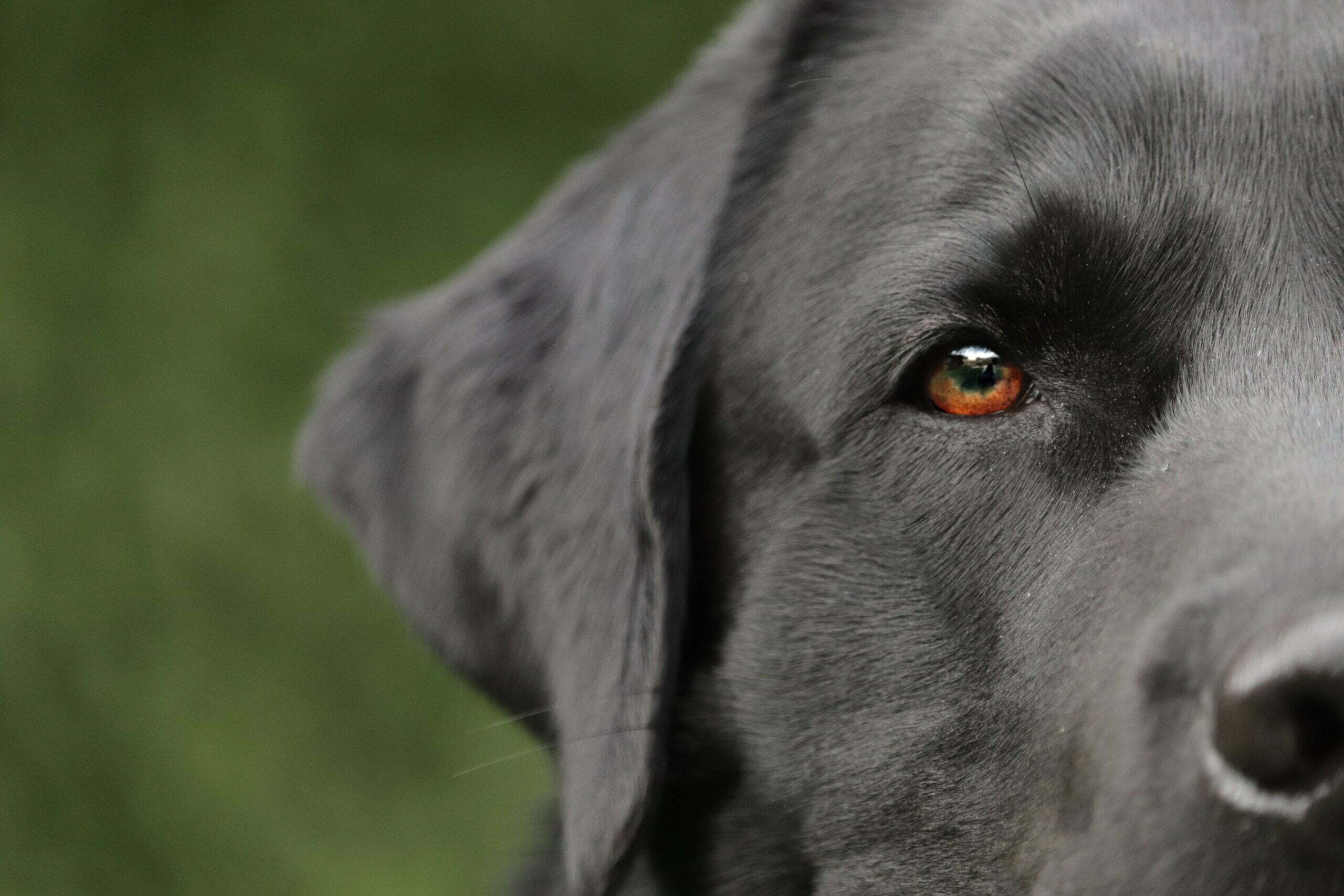 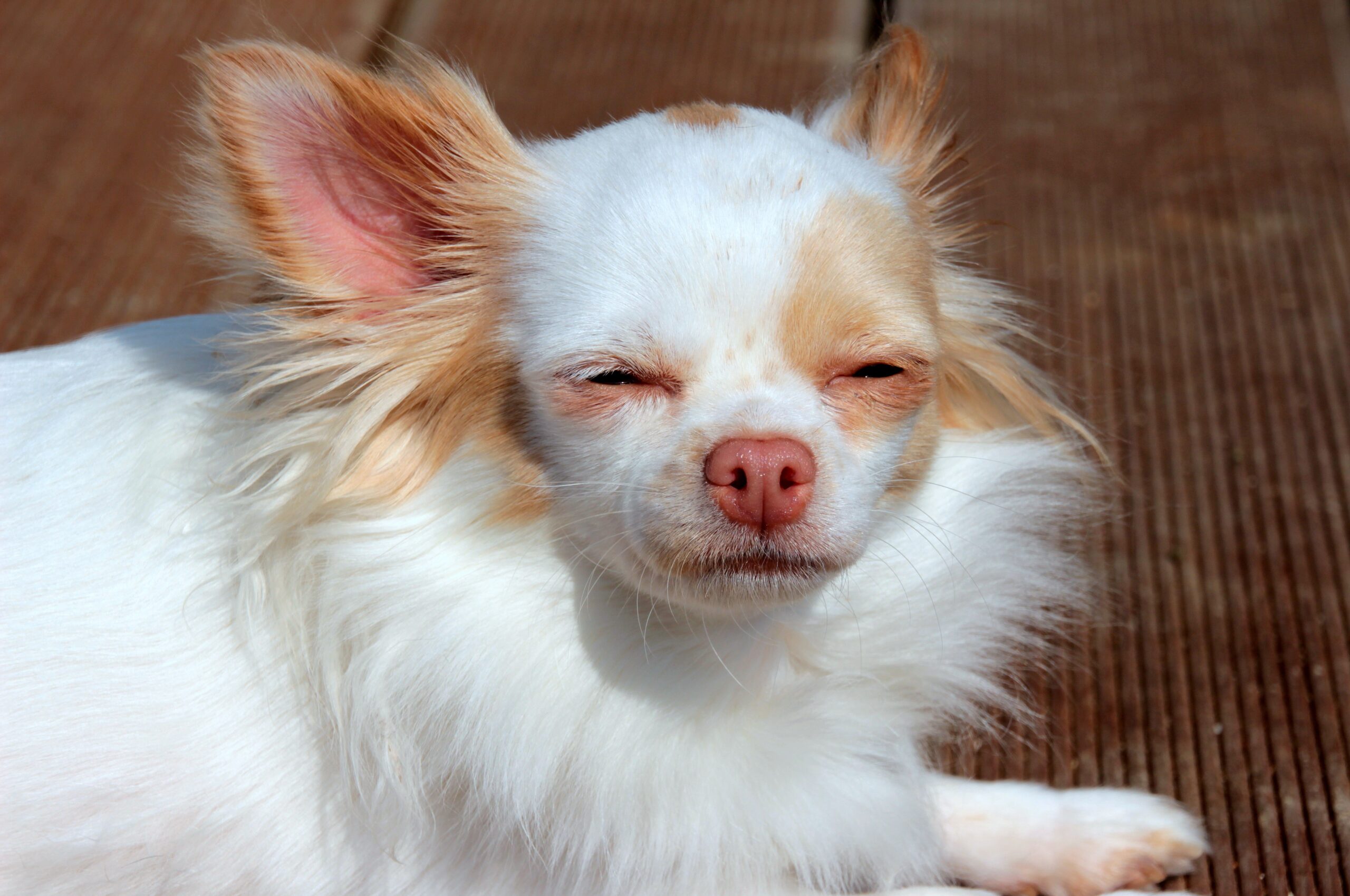