Imitation Crab Meat- Is It A Great Alternative To real Crab? Find Out!

There are high chances you have eaten imitation cram meat without even realizing it! Now you might be thinking is it that similar? Imitation crab meat has become highly popular over the past decade and is commonly found in crab cakes, California sushi rolls, seafood salad, and crab rangoons.

In short, you should know that imitation crab meat is a type of processed fish meat or seafood, in fact, sometimes it is referred to as “the hot dog of the sea”. However, you might still wonder what is it actually made out of and if it is healthy and nutritious like crab meat or not.

Well, to answer all your questions, you just have to read the article and know everything about imitation meat crab.

What is Imitation Meat Crab?

Imitation meat crab is made out of surimi- it is fish flesh that has been washed and deboned to unwanted bits and extra fat and then it is minced into a paste consistency. This paste is later blended with all other ingredients before heating them together and pressing into shapes that mimic the shape of crab meat.

While imitation crab meat is made from seafood, it does not have any carbs generally other than a small amount of crab extract that is added for flavoring sometimes.

Pollock, having a mild odor and color is used commonly to prepare surimi. This fish is highly popular ins seafood and is used to make sticks and other breaded products to eat out of fish.

Packages of crab food products might be labeled as “imitation crab”, “surimi food”, and “crab meat flavored seafood”. They usually follow the label rules set by the government. In Japan, seafood prepared from surimi is named kamaboko. On the menus in restaurants, imitation crab food might be spelled as “krab” to tell the customers that it’s fake.

If you compare the nutritional value of rea, crab with imitation crab meat, the real crab has a significantly higher nutrition value.

Though both the crabs have a similar number of calories, 61% of imitation crab calories are from carbs whereas 85% of real crab calories come from protein with no carbs, making it a better protein option.

If you aim to increase your protein intake or reduce your carb intake, for example, you are on a low-carb diet like the ketogenic diet, you should opt for real crab instead of imitation crab meat.

ALSO READ:  How To Defrost Chicken Fast- 4 Easy Ways To Do It Right!

Compared to imitation crab meat, real crab is higher significantly in minerals and vitamins including vitamin B12, selenium, and zinc. This is partly due to the reason that some of the nutrients are rinsed and washed away during the processing of surimi flesh.

On the other hand, real crab is higher in sodium compared to imitation crab meat, though both the meats make a huge contribution to the daily limit of salt needed that is 2300 mg. Salt is often added to the real meat and imitation meat but the amount often varies based on the manufactures brand.

After mixing all the ingredients mentioned above with preservatives and some other additives, the car mixture is pressed into the desired shape after cooking it. It is later on vacuumed sealed and pasteurized to kill all sorts of potentially harmful bacteria inside it. Main ingredients like starch, egg white, salt, vegetable oil, sugar, mixed with water form together in imitation eat crab.

Other Additives, Preservatives, and Colorings

Several additives are generally added to the imitation crab meat to achieve the desired flavor, color, and stability. Know that some ingredients or added preservatives might be ingredients you want to avoid.

ALSO READ:  Bleached Vs Unbleached Flour- Find Out Which One Is Best

Common additives used in imitation crab meat include the following:

Though recognized safe by the FDA, some of the ingredients mentioned in additives might be associated with some health concerns and need further study to know their potential downsides when eaten in excess.

For example, MSG might lead to headaches in few people while carrageenan is associated with intestinal damages and inflammation in test tube studies conducted in animals. It may have some damage on humans as well. However, additional studies are needed to confirm the facts.

Furthermore, studies reveal that phosphate additives might lead to kidney damage and increase the risk of heart diseases. This is partly because a high intake of phosphate from these additives can damage the blood vessels. People having kidney diseases are at higher risk.

In addition to this, some people often find imitation crab meat unappetizing that carmine frequently is used to add color imitation.

There are many reasons for which imitation crab meat is popular. One of the main reasons is its cost-effectiveness. It is just 1/3rd of the price of real crab. It is also convenient as you can add it to dishes without any preparation further. Additionally, crab sticks are packaged to be eaten in snack-sized portions. You can easily grab them and eat them just by dipping them in a sauce.

For example, you can go for brands that include natural ingredients like sea salt, cane sugar, pea starch, natural flavors, and oat fiber. In addition to that, some products are made without using genetically modified ingredients and are gluten-free.

What’s more, it is that some mock crab might be certified to certified that the seafood used is sustainably sourced. However, natural products might cost you more money and they are not available everywhere.

Now that you know what are potential upsides of imitation crab meat are, let’s look for some downsides that are associated with it.

Besides the fact that imitation crab meat is processed, less nutritious, and laden with additives as compared to real crab, it also carried environmental concerns with allergenic and mislabeling concerns.

That being said, surimi manufacturers are using other types of white flesh seafood like pacific whiting, squid, and cod.

It is possible to work with non-fish meat such as deboned beef, chicken, pork, etc to make surimi. Though this is not very common.

Another problem related to the environment is that minced required to prepare surimi is washed several times for improving its texture, color, and smell. This needs a lot of water that generates wastewater, which must be treated so that it does not contaminate the water and harm fish.

Inaccurate labels increase the risk of allergies to the ingredient that is not labeled properly. If you have an allergy to certain food items, it is best to avoid using unlabeled crab meat.

Pollocks used to prepare surimi are harvested in ways that may harm sea life. This is and for the environment as well as people having allergies to additives sued.

Imitation Crab Meat is simple to use

You will find imitation crab meat in the frozen section and refrigerated stores. They all sell different types of this product including chunks, sticks, shreds, and flake-style. Since it is precooked, you can use it from a package of cold dishes like salads and dips.

Here are some ways to see imitation crab meat.

Imitation crab meat is a highly processed food item made by combing minced fish with egg white, starch, sugar, salt, and certain additives to mimic the flavor, texture, and color of a real crab.

While imitation crab meat is definitely less expensive than real crab meat, it is also not as nutritious as real crab is and is laden with additives. Most of the additives used are questionable.

This was all you needed to know about imitation crab meat. Now you can easily decide if you wish to go for real crab or imitation crab.

Find out about 10 delicious keto Chinese recipes to prepare at home. Brow Lamination- All the Information With 6 Great Alternatives! 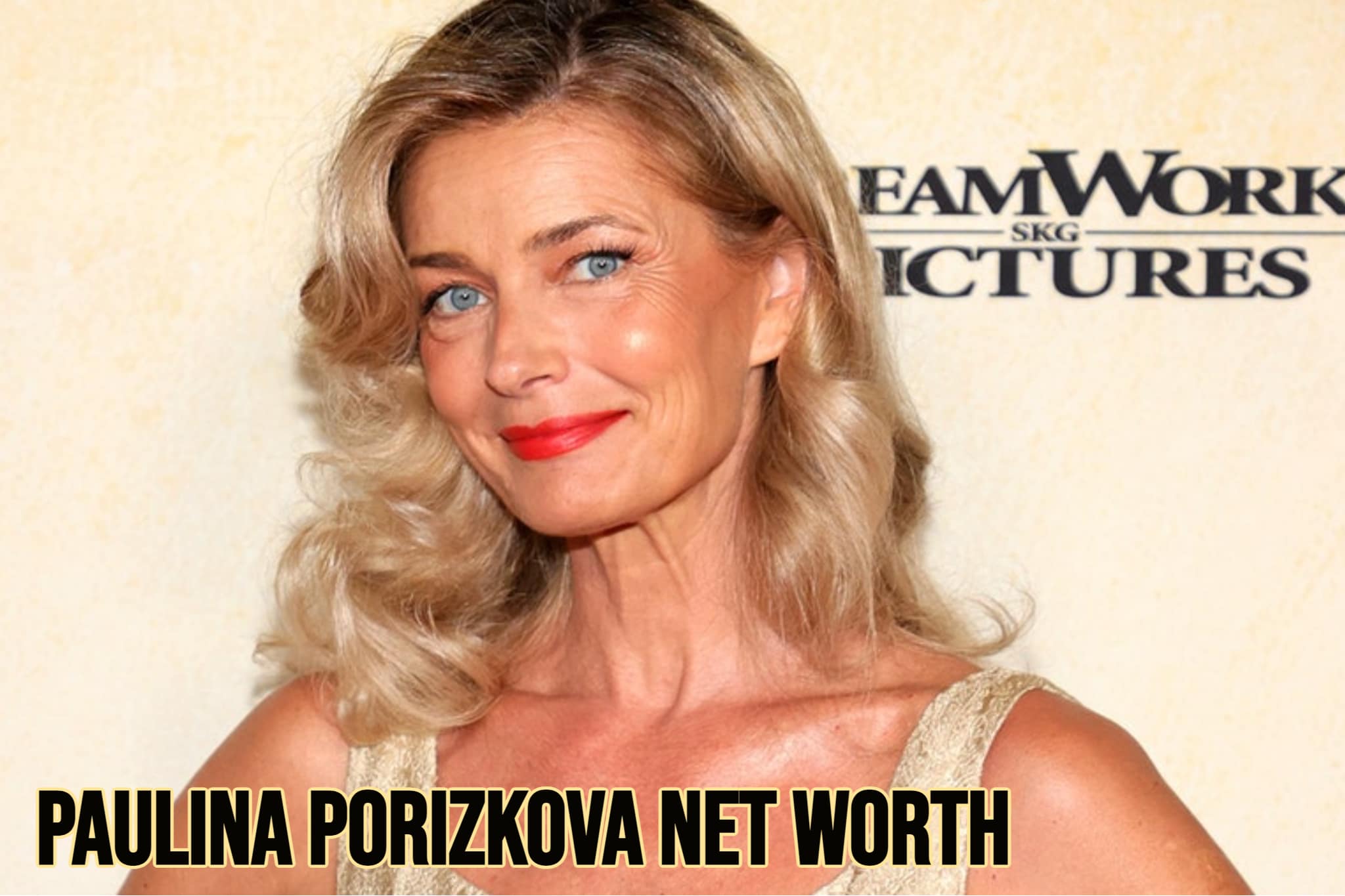 Jeanie Buss Net Worth – Know How She Accumulated Her Great Fortune 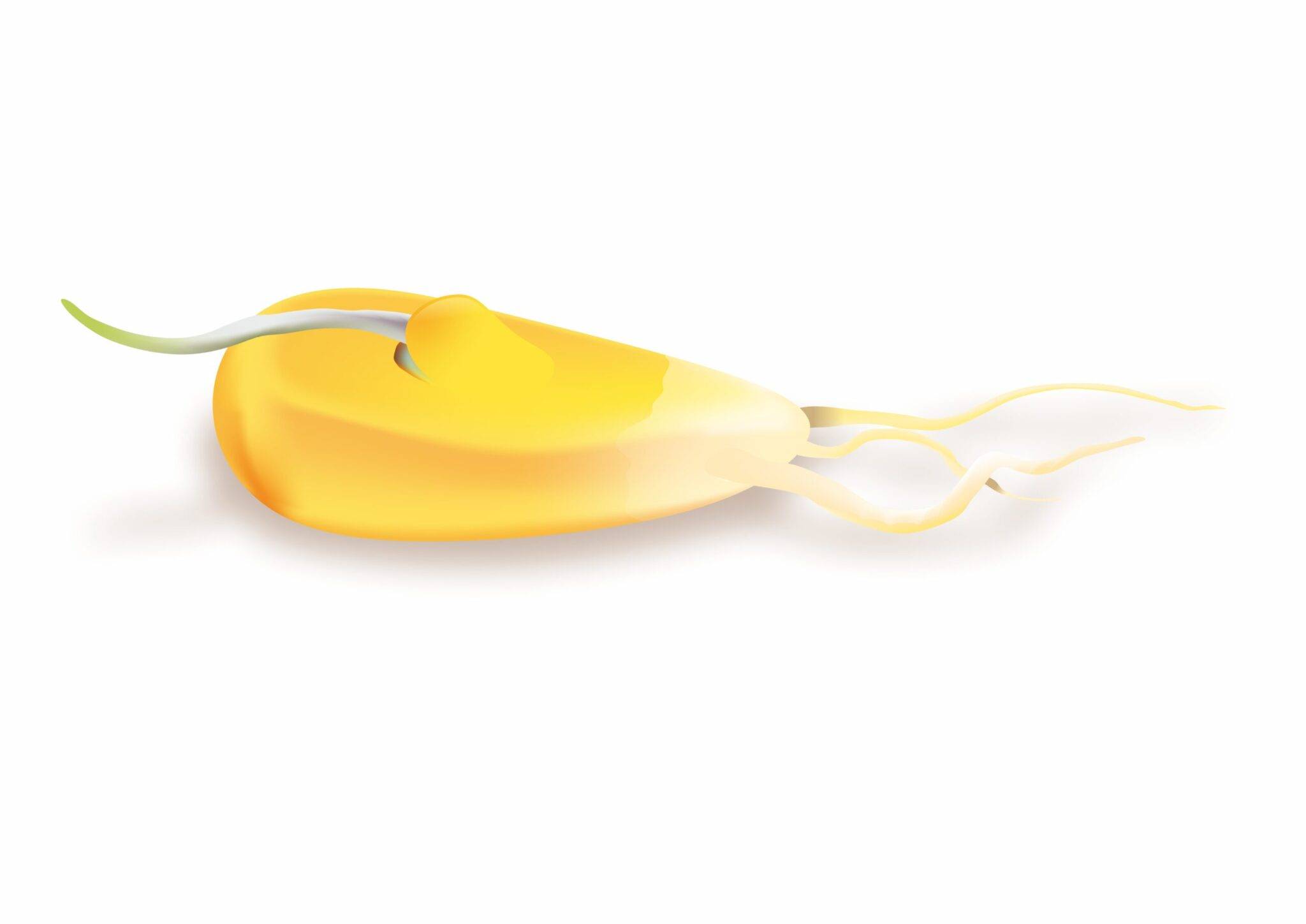