Gender neutral names are something that has become very popular in recent times when it comes to choosing a name for your baby. One of the main reasons behind that is wanting to get over the stereotypes that people associate with any particular gender.

Ever since people started recognizing themselves as the gender that they feel comfortable in, gender neutral names have grown more popular.

Gender identity is important for every person and if you are someone who thinks people who want to be called by some other pronoun, other than the one you have been using for them all along, then please don’t think that it is a way of gaining attention or anything equally absurd.

The gender identity of every person matters, and the people who are non-binary or others who want to be called by the pronouns ‘they’ or ‘them’ usually want gender neutral names. That is not the case with everyone, but sometimes when people discover their identities, they might want to change their names.

Parents sometimes love names that are gender neutral or gender fluid. For such parents and people, I am going to be listing the 50 most popular gender neutral names in this article. Stick with me to find out what these names are and what they mean because it is necessary that you know the meaning behind a word.

Why Should You Choose Gender Neutral Names?

When it comes to picking up names for your baby, you should just pick a name and not worry about whether it is a girl’s name or a boy’s name because at the end of the day, the name should suit your baby. You can just take a name and make it your child’s name, and they will own it.

Having gender neutral names also helps when getting a job or writing and things like that. When people can’t guess your gender, they will not have any notions of you already made before you even meet them. That is, JK Rowling has used pseudo names to publish her books because she thought if people thought she was a male, they’d read her books.

Now I know I should not mention someone like JKR in an article about gender neutral names, but I am doing this so you would know that even if people try to oppress you, you should never let them dictate your life. Live as you want, and don’t let the muggles get you down.

Now that you know why using gender neutral names would be a good idea, below are a few of the most popular gender neutral names that you can choose for your baby. I have also added information about what these names mean and some other facts about them. So read ahead and pick up some favorites.

I hope that these 50 gender neutral names would have helped you pick a name for your baby. You should just keep in mind that whatever name you pick for your child should suit your child.

Picking gender neutral names should not be a big issue. As long as you love your child, the name you pick for them should not change their personalities; it all depends on the type of upbringing. 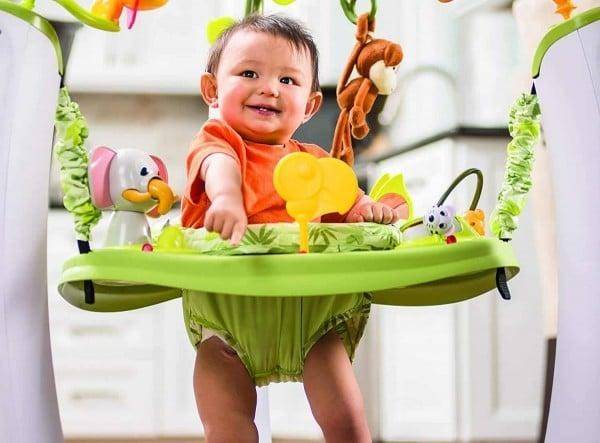 Rainbow Baby – What To Expect? How to Entertain a Baby? [20 Proven Ways] 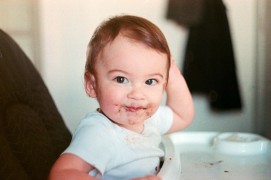