Benefits of chlorophyll – What imparts the color green to plants? The answer to this is a molecule called chlorophyll. It is the base ingredient required to perform photosynthesis in plants. Chlorophyll absorbs the sunlight that falls on plants’ leaves and uses this energy to prepare food (carbohydrates) for the plant by combining it with CO2 and water. Thus it sustains the life of a plant and keeps it healthy.

Apart from playing an essential role in plants, chlorophyll can also be beneficial to humans. It contains various antioxidants, vitamins, and other therapeutic properties that nourish our body. To consume chlorophyll, you can either do it in the form of plants or external supplements. But supplements are preferred because when chlorophyll is directly intake via plants, it may not survive the digestion process for long and may not be absorbed by the body.

But the chlorophyll supplements available in the market actually contain chlorophyllin. Instead of having magnesium as an ingredient, it contains copper. On the supplement’s consumption, we can find copper in the plasma, which indicates that the nutrient has been absorbed.

Chlorophyllin can be used instead of chlorophyll because they both have similar properties. On the supplement bottle, the marketed benefits are: detoxifying the blood, cleaning our intestines, boosting the immune system, providing energy to the body, and eliminating cancer. But the research on the validity of these benefits of chlorophyll is still limited, and further work is going on to prove them.

Let’s discuss some of the benefits of chlorophyll that we know so far. People can consume it safely to try out the fantastic services for themselves, but if you are on medications for some health condition, then you need to consult your doctor for safe consumption.

Topical chlorophyll can be one of the natural ways to reduce the signs of photoaging. It means the aging effects we have on our skin due to continuous exposure to the sun. But a gel containing chlorophyll can curb it. This was proved by a research study that was performed on four women. It took skin samples of all four and continued for 12 days.

The study concluded that chlorophyllin had a similar effect on skin like tretinoin. Tretinoin is a skin cream recommended by most doctors to reduce signs of skin aging. So we can conclude that a combination of tretinoin and chlorophyllin can be a treatment for photoaged skin. It is one of the benefits of chlorophyll that stands out.

We can also use topical chlorophyll to treat our acne. It again can be proved by a study that was conducted on a group of 10 people for three weeks. They had mild to moderate acne and used the chlorophyllin gel for the entirety of the period. It had a significant impact on their skin and reduced acne as well as visible pores.

Another research used a combination of topical chlorophyll and phototherapy on a group of people. While only using phototherapy on another set of people. The combination of both proved to be more effective. The group that received both had less severe acne, and it also reduced their skin’s oiliness. The 24 participants of the research were all of the Asian descent with darker skin. So the study doesn’t encompass people of all skin types and ethnicities. 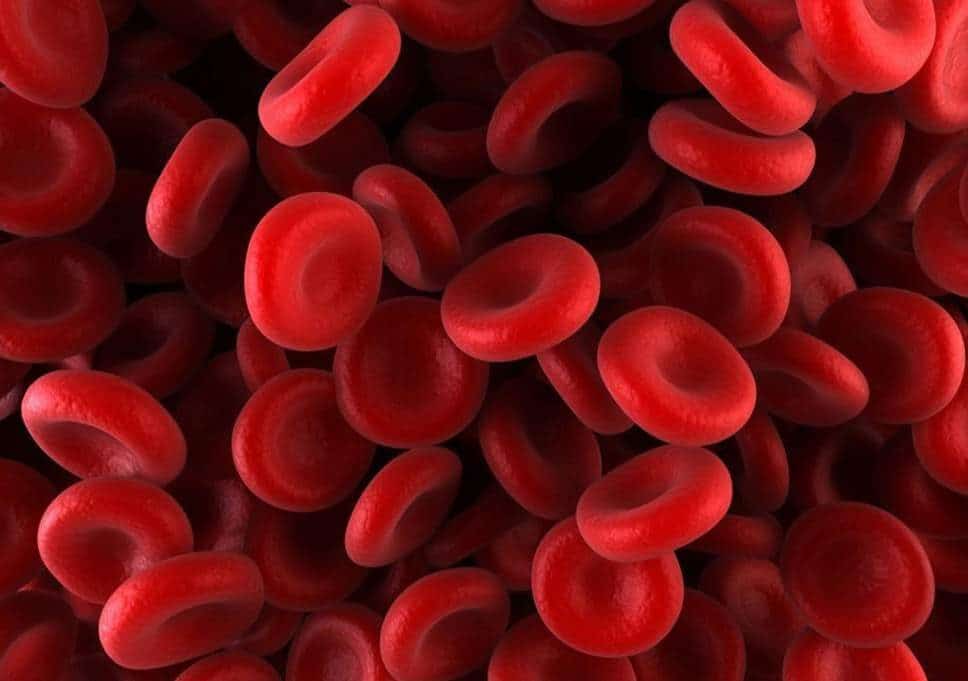 The chemical composition of chlorophyll is similar to hemoglobin. Hemoglobin is a protein that constitutes the red blood cells in the human body and is used to carry oxygen to all parts of it. Hence to make up for hemoglobin deficiency in the body, we can consume wheatgrass juice. It is rich in chlorophyll and can thus help in curing diseases like anemia and thalassemia. However, at present, a few deodorants and mouthwashes have chlorophyll as their ingredient. People also take chlorophyll pills to get rid of their body odor. One of the benefits of chlorophyll is that it has been used to heal wounds since the 1940s and 50s. It is also believed to be able to heal surgical wounds and prevent further infections. A similar study was done as recently as 2008, which concluded using chlorophyllin to heal wounds and reduce body odor. Doctors also prescribe it as a medication commonly.

Numerous studies have been conducted recently on animals to test the use of chlorophyll in cancer treatment.

Liquid chlorophyll is known to support weight loss, but very little research has been done to back it up. A study was conducted in 2014 involving 38 female participants. The group that took green plant member supplement experienced more significant weight loss than the group of participants that didn’t. It happened because of the presence of chlorophyll in the supplement.

The cholesterol levels of the participants who took the supplement also declined. But whether it was due to the presence of chlorophyll or not is not known at present.

Mycosis, scientifically known as Candida Albicans, is a disease caused by hormones, antibiotics, immunosuppressants, corticosteroids, and a high sugar diet. It can be challenging to treat this infection. Here chlorophyll comes into play. Chlorophyll protects the liver by reducing the number of toxins and gas that are produced during the digestion process. It creates a second line of defense after the naturally present intestinal barrier. Thus chlorophyll helps in detoxifying the body.

The antioxidant capacity of chlorophyll is 1000 times that of xanthines like theophylline, caffeine, theobromine. They are also called coffee, tea, chocolate. Chlorophyll is also 20 times stronger than resveratrol like grapes, wine, and blackberries.

Chlorophyll increases the production of white blood cells in our body which helps fight against diseases like leukopenia.

How to Consume Chlorophyll in Natural Form?

Fresh green plants are the best source to get the most benefits of chlorophyll. It includes herbs and vegetables like wheatgrass, spinach, arugula, green beans, parsley, peas, and leaks. One cup of raw spinach contains approximately 24 mg of chlorophyll, while parsley has 19 mg per cup. Other vegetables have an average of 4 to 15 mg per cup.

To ensure a higher amount of chlorophyll, select vegetables that are green both inside and out. Broccoli and asparagus are green on the outside but have a whitish interior. So they have lower chlorophyll content.

Wheatgrass can be used alternatively to many medicines as it has similar benefits to chlorophyll. It can help people who need blood transfusions, liver detoxification, or anticancer therapy. It also helps in healing ulcers and preventing tooth decay. The oil extracted from wheatgrass can treat scars. Further research needs to be done into the potential benefits of wheatgrass.

Q1 How does chlorophyll deodorize the body?

Chlorophyll is a natural deodorizer as it detoxifies the blood. When you consume chlorophyll, it first gets absorbed in the internal tract and then flows to the bloodstream to detoxify it.

Q2 What are the benefits of chlorophyll for hair?

Chlorophyll contains vitamins like B, D, E. In addition to this, it also has calcium and potassium, which accelerates the growth of nails and hair. It also helps maintain healthy hair. Chlorophyll can also slow down the progression of gray hair because it produces melanin in the pigment cells present in hair follicles.

Q3 Can we take chlorophyll at night?

Q4 Is there any harm in taking too much chlorophyll?

Chlorophyll has no known side effects. You can buy chlorophyll over-the-counter as a liquid supplement. You can drink it by adding it to water or juice. But a disadvantage is that chlorophyll stains everything, including our mouths and clothes. It may also taste chalky at times.

Q5 How long does it take to get results after taking chlorophyll supplements?

Some people have seen great results in less than two weeks. In contrast, others have kept on taking the tablets for three years with minimum results.

Q6 How can chlorophyll benefit our lungs?

Researchers believe that chlorophyll can treat early-stage lung cancer, one of the significant benefits of chlorophyll. We can inject it into the vein along with a drug called talaporfin using an IV. When followed with laser therapy, it can reduce the cancer lesions. But the maximum result has been seen only for two weeks.

Plants and supplements are the best sources of chlorophyll. It has unlimited health benefits ranging from healing acne to reducing the risk of cancer. But at present limited research has been done on the benefits of chlorophyll. Further studies are needed to advance the medical usage of chlorophyll.

Check out the benefits of cucumber.

To include chlorophyll naturally in your diet, you can intake vegetables and herbs like spinach, arugula, and parsley. It is best to eat at least four servings of green vegetables every day to get the required amount of chlorophyll, but there is no fixed amount for it. Or you can buy chlorophyll supplements from food and drug stores. You can also make your own chlorophyll water using parsley. Smoothies rich in chlorophyll are one of the tastiest ways of consuming chlorophyll.

If you go down the supplement route, you should consult your doctor before proceeding to be safe from side effects.